We spent the morning of the 4th out on the beach again. The boys enjoyed it more because it wasn’t as hot. I enjoyed it because we left the camera behind and therefore I wasn’t forced to stand there guarding it from flying sand and sunscreen like a ferocious mother hen.

Saturday evening we watched the sunset from the pier at the resort and tried to keep the boys entertained while we waited around for the fireworks. 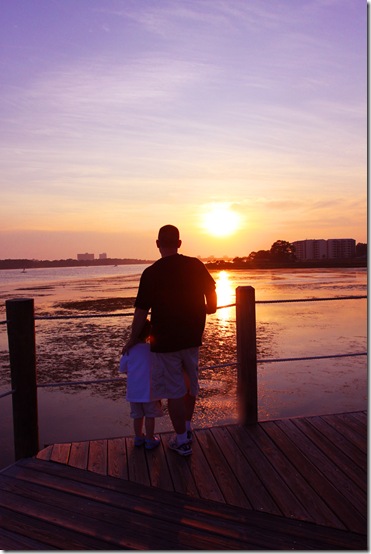 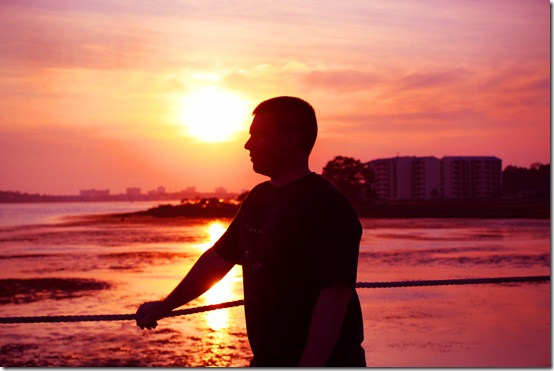 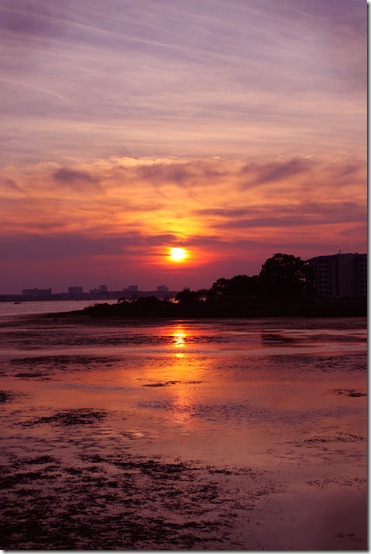 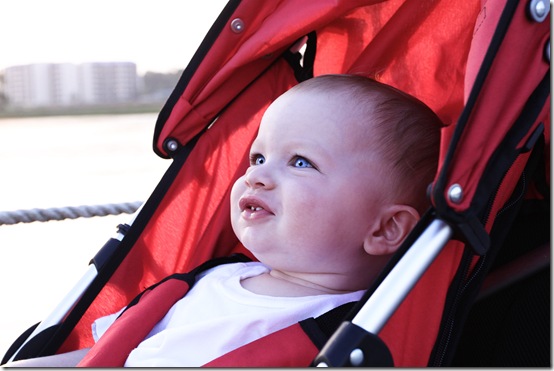 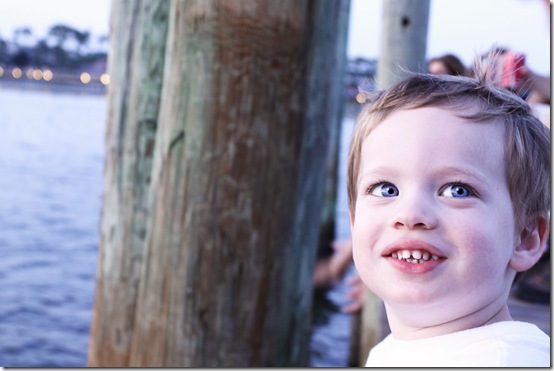 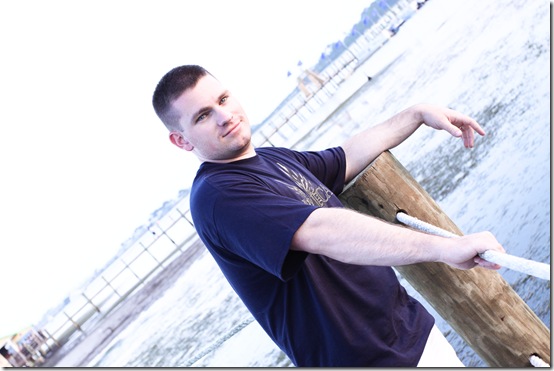 The fireworks were set off from a barge in the middle of the bay and we had a perfect vantage point. We sat out there for two hours before the show started and I’m not gonna lie, keeping the boys out of the water was no small task. Fortunately the only casualty was Jon’s paci, which provided five minutes of entertainment while we watched it float away and thirty minutes of anguish when it was discovered I did not have a replacement. 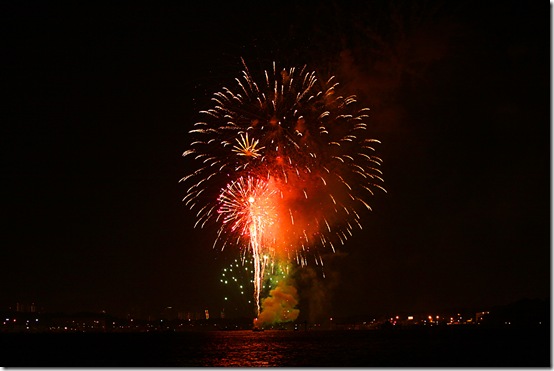 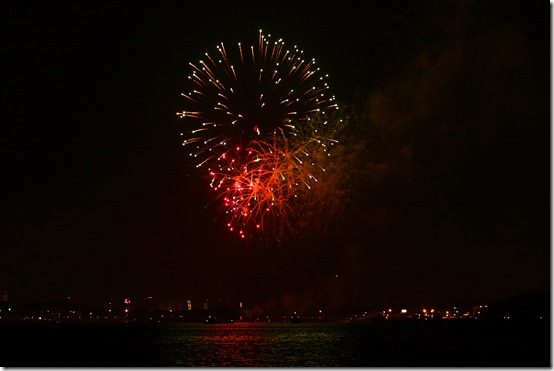 All in all, a spectacular 4th of July. I hope yours was the same.