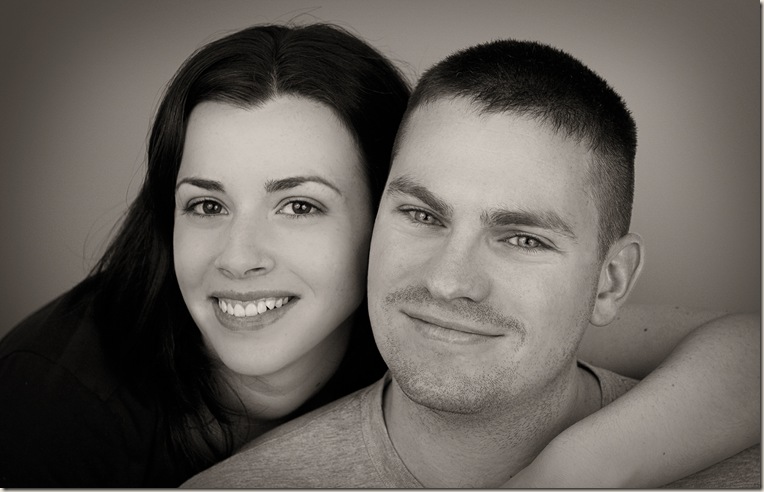 So Caleb was supposed to come home Friday. He told me he was planning on driving back after he got off duty, which—if you factor in the traffic—I estimated would mean he wouldn’t be home before 10:00 PM.

So Thursday night the boys and I were playing with a big cardboard box in the living room (yes, cardboard amuses us. whatever.) when the front doorbell rang. I opened the door without looking through the peephole first (that never happens, I promise!) and so I was completely caught off guard to find Caleb standing there with these. 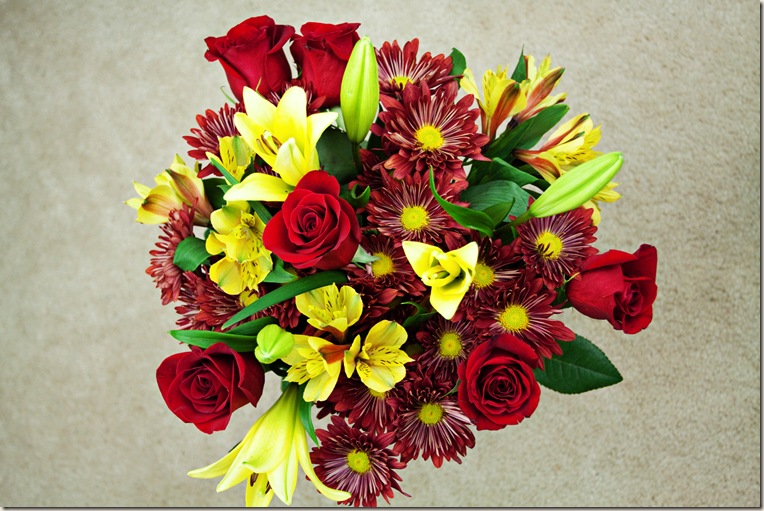 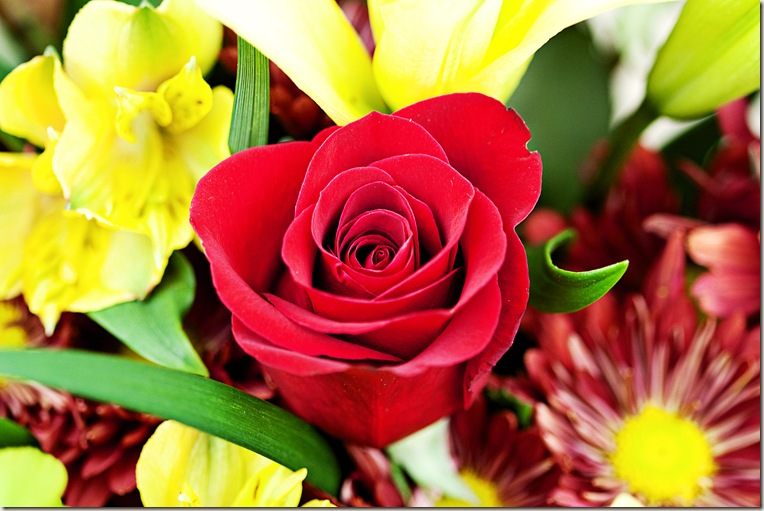 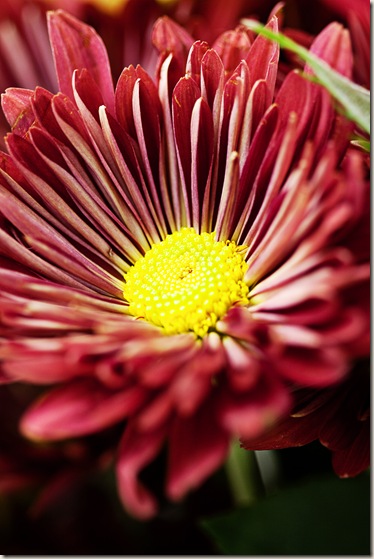 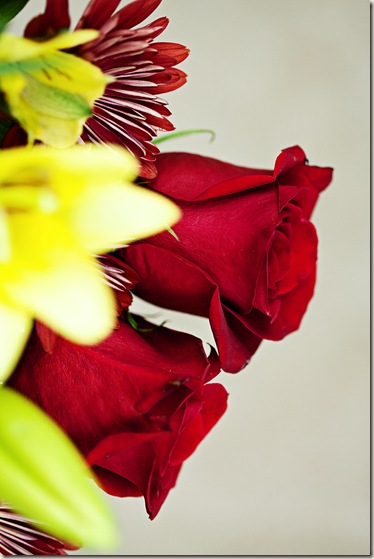 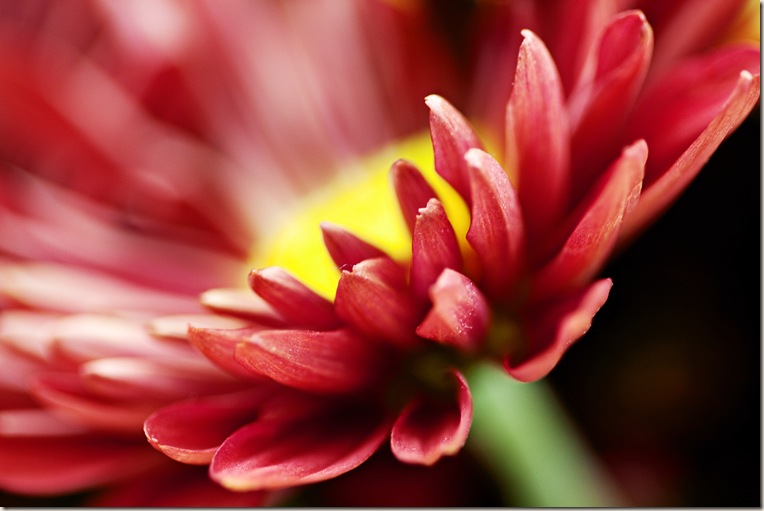 And can I just say how awesome it is to have a husband who knows me best, better, the “mostest” of anyone. Because he also brought me this. 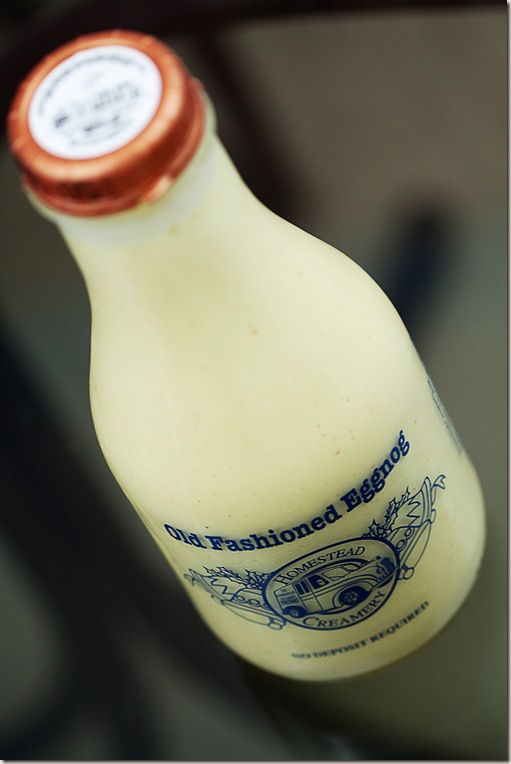 And only my best friend would know that I’d rather have old fashioned eggnog IN A GLASS BOTTLE YA’LL, than all the chocolate in the world.

And while I adore being surprised like this, it took me almost 2 hours to get over the shock of it, so I’ve informed Caleb that if he attempts to come home from Iraq and ring the doorbell like that, he’ll likely be spending the next thirty minutes driving me to the emergency room.