the boys are having a competition this year to see who can destroy the most Christmas decorations before the holiday rolls around. I thought I’d better get some pictures before the tree is completely disrobed. 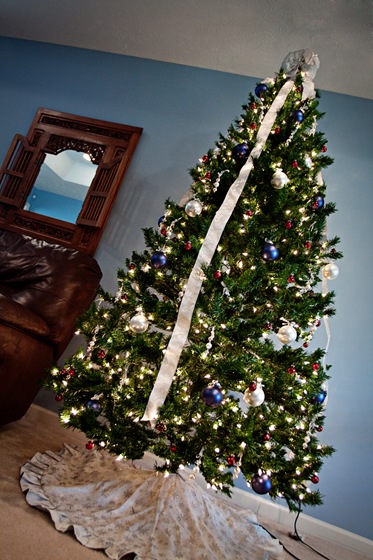 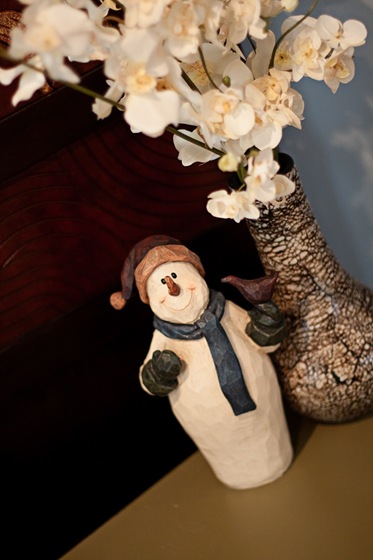 And this little snowman, who’s survived for five years, is now in danger of being decommissioned after requiring surgery for both arms. And it’s only December 3rd!!! 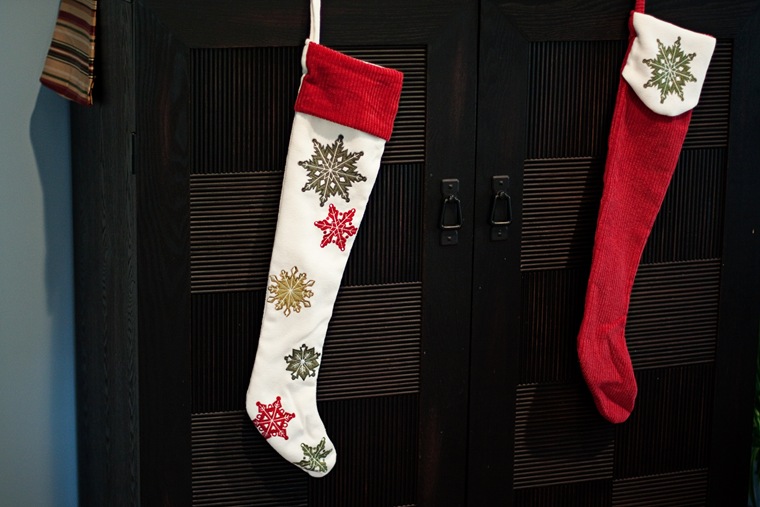 I’ve lost count of how many times these stockings have been pulled down. 20 times, maybe… 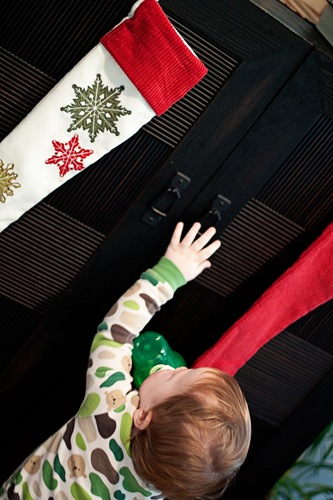 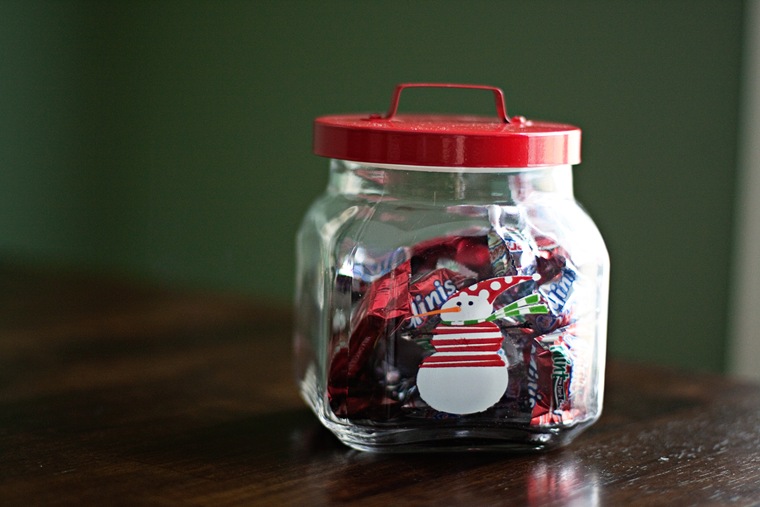 Ah hah! Finally found something that hasn’t been tampered with… Oh wait. I was in there this morning. Nevermind!

Jackson, aren’t you excited about Christmas?? 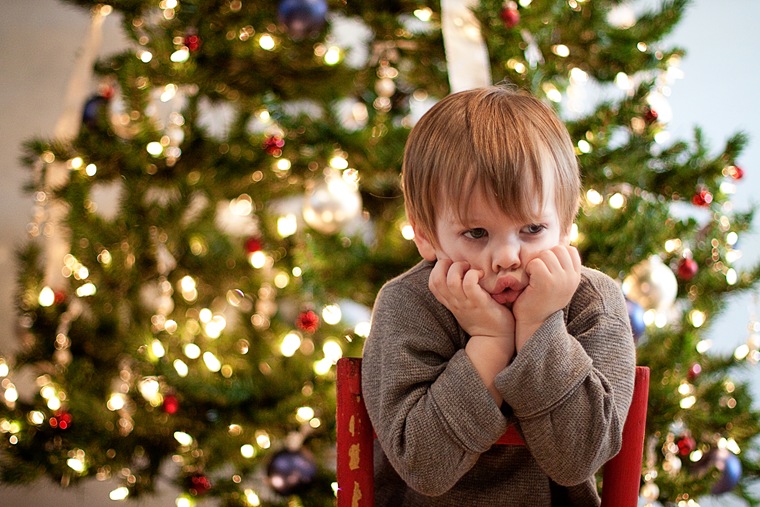 What about you, Jon?? 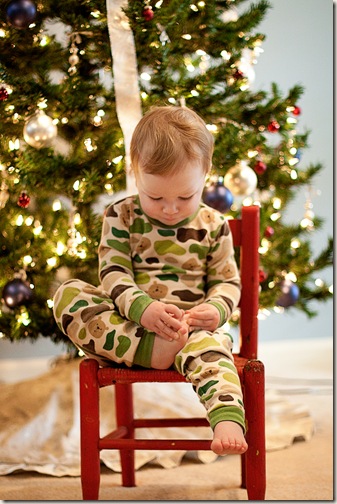