to cut, or not to cut

About this time every year I start my annual ponytail evaluation. It just happens to fall around the holidays because usually by December it’s been six months since I’ve had my hair cut and five and a half months since I started wearing it in a scrunchy EVERY DAY. By the time I start thinking about Christmas pictures and plotting various methods to keep the back of my head away from every camera in my relatives’ house, I’m at that point of desperation that makes me think there’s nothing wrong with pulling out the clippers and sporting a crew cut.

Seriously, I HAVE thought about it.

Because the current looks just aren’t cutting it. No pun intended. 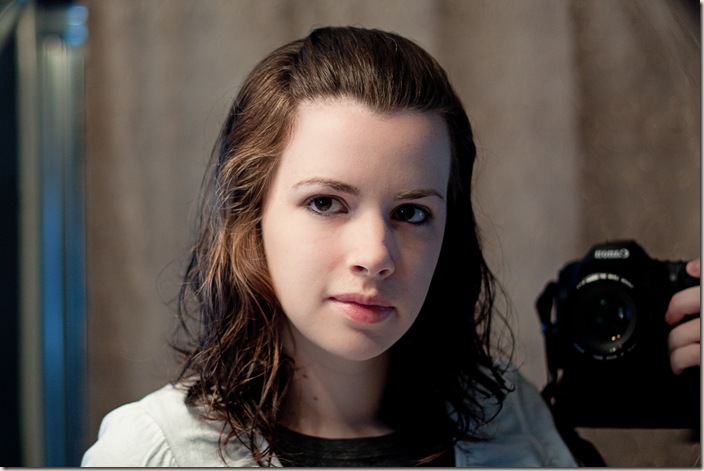 This is the messy look. I don’t remember who started it, but we refer to this as “Cocker Spaniel ears”. Caleb. The biggest problem with this style is it makes me channel George of the Jungle. 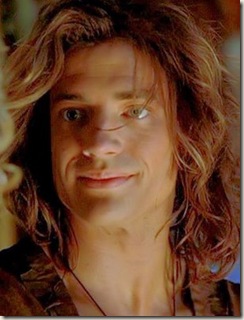 Can you blame me? The resemblance is startling. 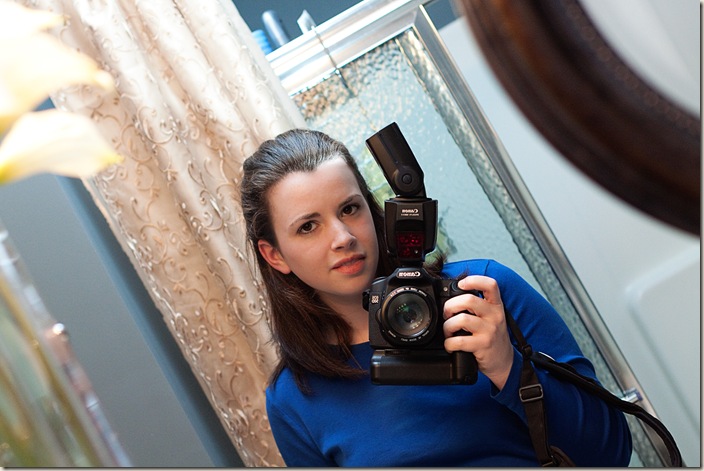 Then there’s the straight look. Also known as the wake-me-up-an-hour-early-so-I-can-iron-my-hair style. Can’t do this every day. No explanation needed.

Christmas pictures scare me to death! They make me think about what I can change. And at this point, hairstyle is my only option. Because, you know, the week before Christmas is too late to be thinking about that ten pounds that I did NOT lose this year.

Aside: anyone else fail their New Years resolution?

The jury has been in deliberation for over a month now and just when I think a decision has been reached I start thinking about the year it took to grow it out this long and I lean toward NOT cutting. But then I’m all dude, it’s just hair and it grows back and then for a while I’m FOR cutting it.

Apparently I’m not the only one being driven bonkers by my indecisiveness. We were driving down the road yesterday and I start in with “So I’m thinking about cutting my hair…” And Caleb goes “Oh, boy.” in that here we go again voice. So I’m acting all wounded, like “What?? You don’t like me with short hair?” And he’s all “Short hair is fine. Long hair is fine. Just MAKE A DECISION ALREADY! It shouldn’t take a congressional hearing to resolve this issue.”

And with that in mind, I decided to cut it.

And then I woke up this morning and changed my mind.

You see the dilemma.