Last night saw us parked on the couch for four hours of pigskin slaughter. I’ll be honest with you. My interest was only about 30% in the actual game and 70% in ogling and speculating about all the cameras and enormous lenses I could see along the sidelines. Seriously. I would give a finger or two for the opportunity to photograph an event like that. But not my shutter finger, of course. Actually, I’d give a toe. Yeah. I could definitely do without a toe. Anyway. It doesn’t matter what I’d give because even if I was there, those colossal lenses would make my 70-200mm zoom look like a pygmy. There is a reason those guys have to carry their gear around on a tripod. Oh to experience glass like that!

So, back to the football that I wasn’t really paying attention to. Luckily there was someone else who was all too happy to sit and watch with Caleb. We put Jonathan to bed, but Jackson was allowed to stay up for part of the game. He had a fever and we were waiting for his Tylenol to kick in. 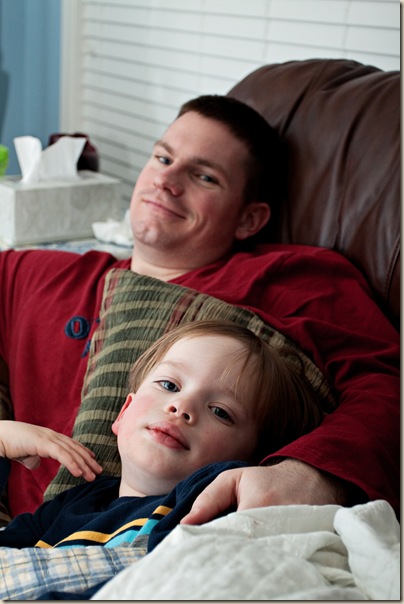 This is Daddy’s little sick football buddy. See his red cheeks? And that box of tissue in the background? I don’t know if it was because he wasn’t feeling good or if he genuinely enjoys football, but I think he would’ve watched the entire game with us if he’d been allowed. 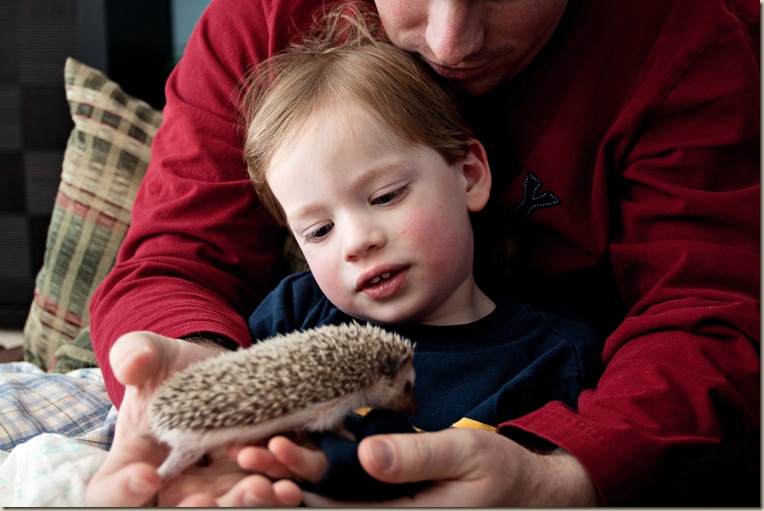 Oh, look whose decided to join us. 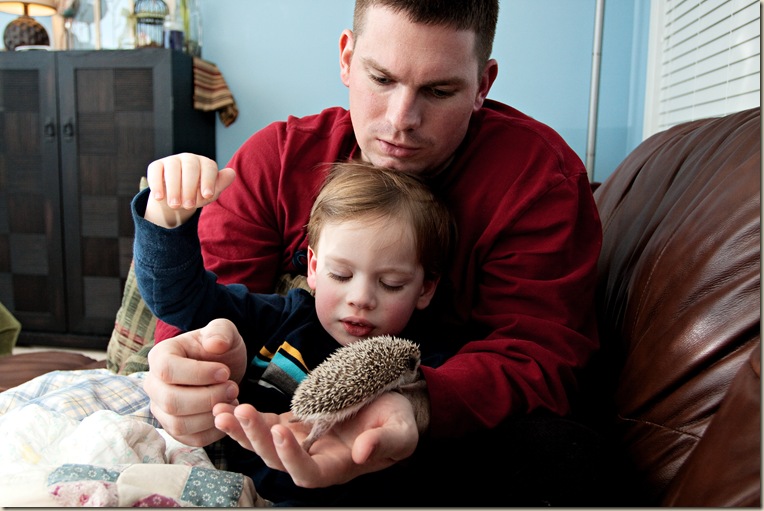 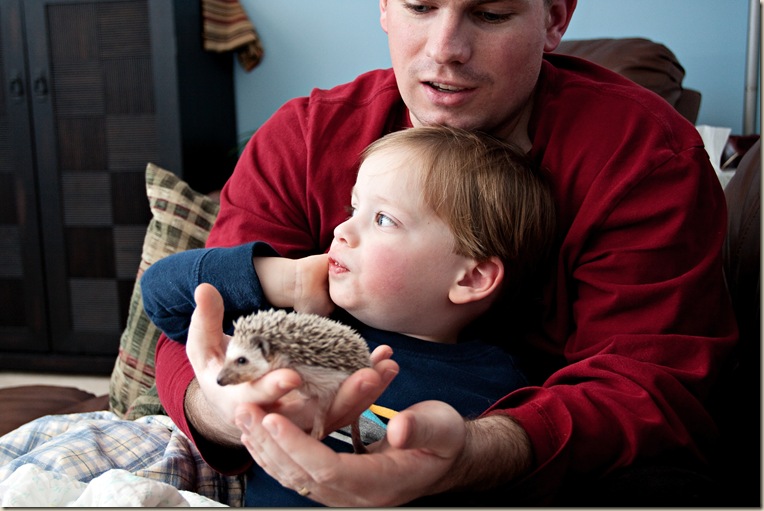