I took down the decorations and packed the tree away the day after Christmas. My husband thought I’d been abducted by an alien. The kids thought I was insane. I wondered what happened to the woman from last year who wanted the leave the tree up until February and adorn it with pink and red hearts.

The truth is, for the first time in my life, by the time December 26th rolled around I’d had enough of the Christmas decor. There. I said it. The bottom half of the tree was bare anyways. ahem. JON. cough.

So while the boys were napping that day, two little gremlins snuck into the living room and dismantled the Christmas cheer. Then they hoisted it up into the attic. Well, I should say HE hoisted it up. And I watched and wondered how in the world I’ll get it down next year without Captain America.

Anyway. While in the attic we sifted through some things that had been there since we moved in, including a queen sized air mattress with a huge hole in it.

Caleb: “Why it this mattress up here?”

Me: “You wouldn’t let me throw it away.”

So down came the mattress. And we rolled it out in the living room and blew it up. It was making a very distinctive hissing sound which we pinpointed and patched. And of course, after the boys got up the mattress had to be properly tested for integrity and to make sure there were no more holes. 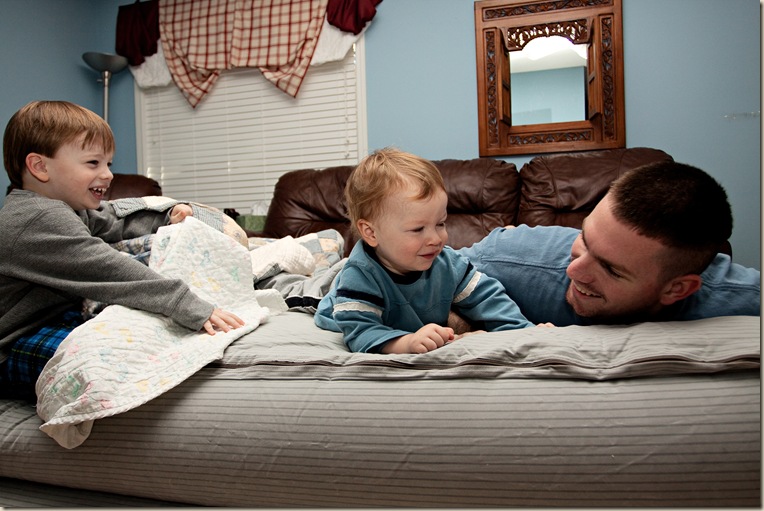 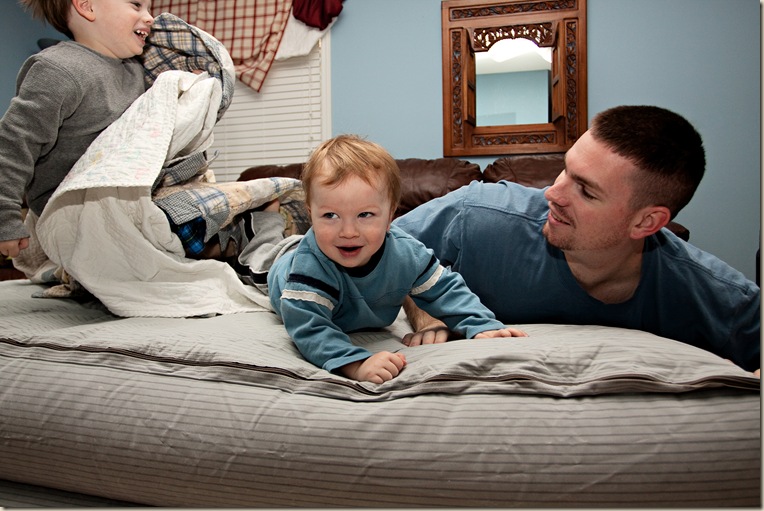 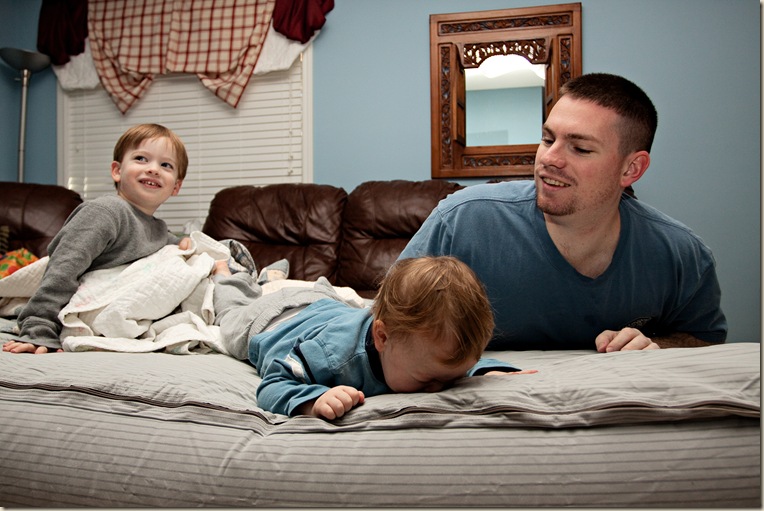 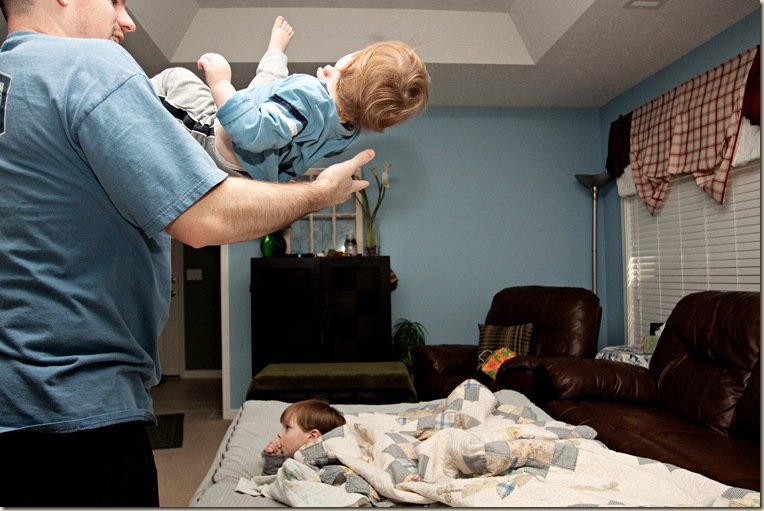 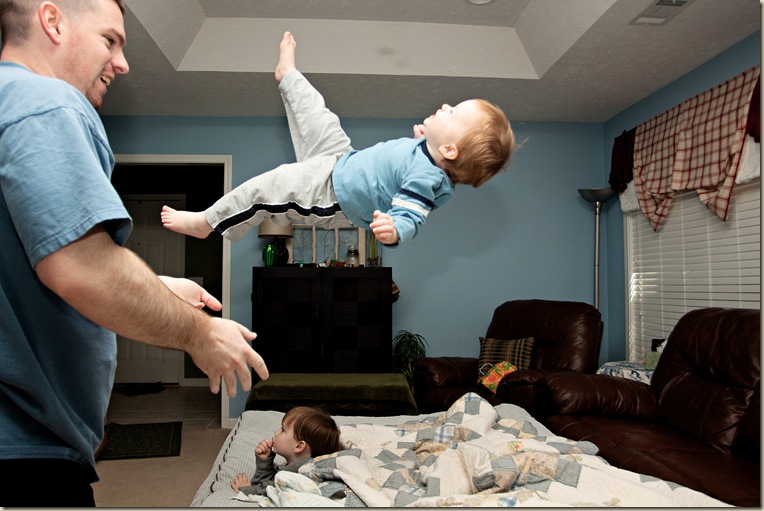 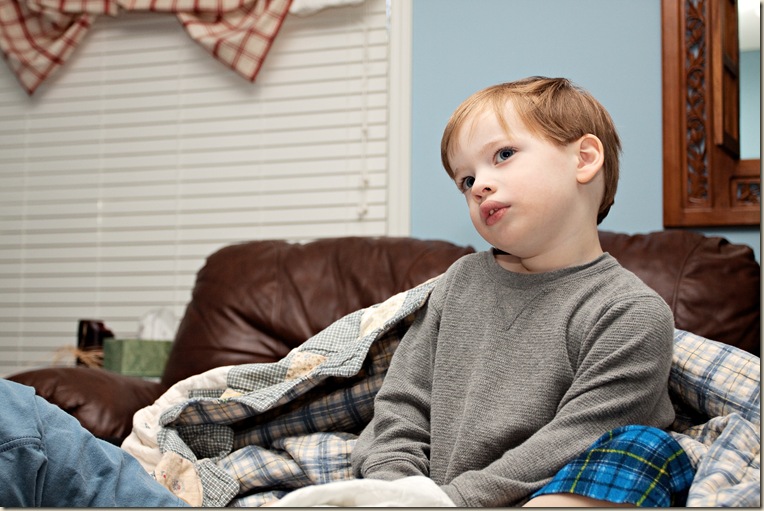 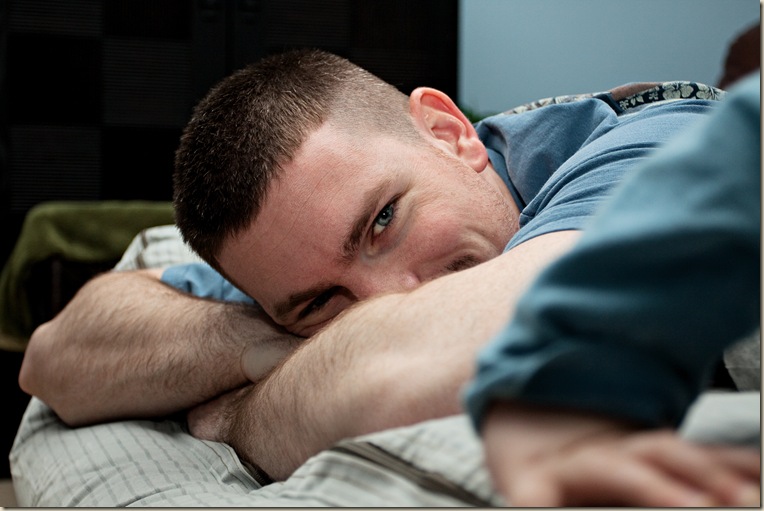 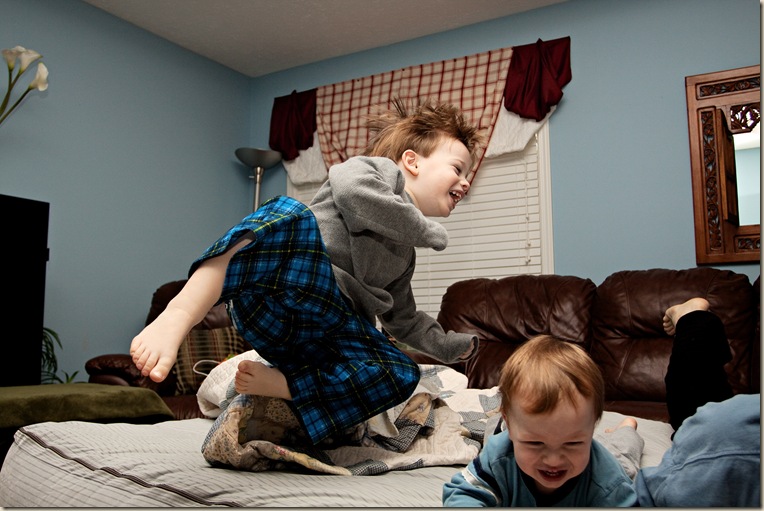 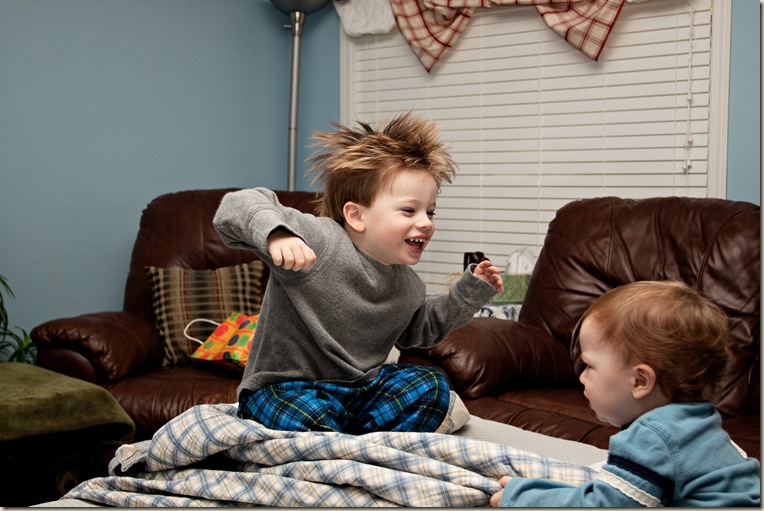 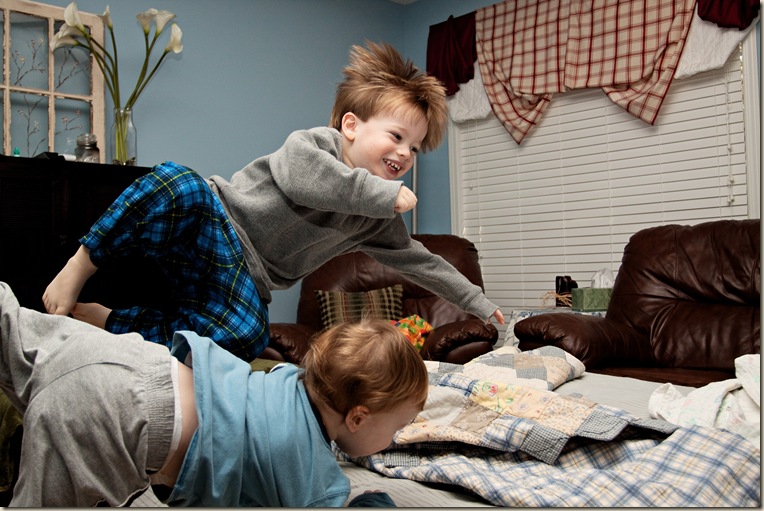 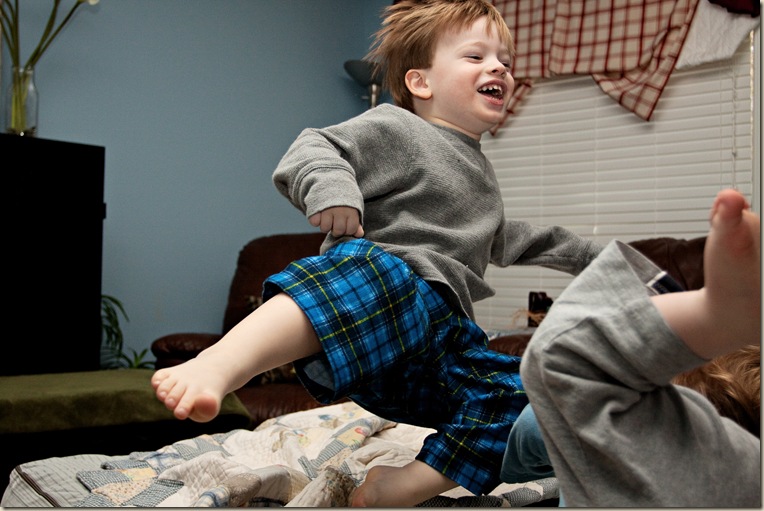 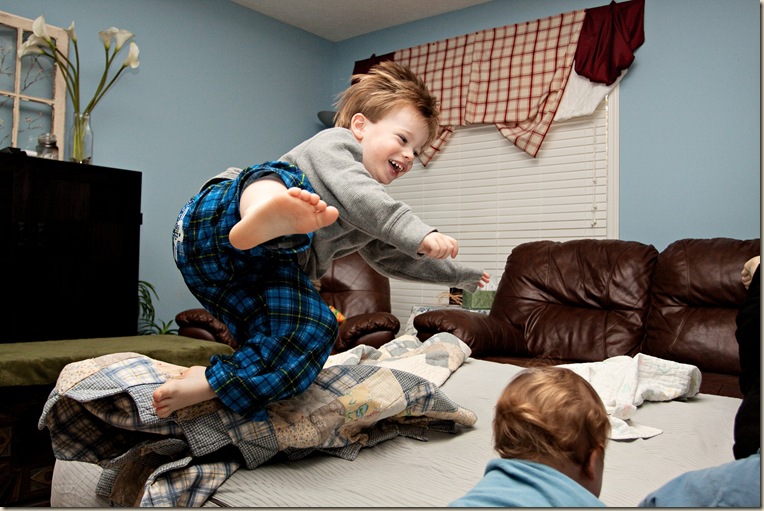 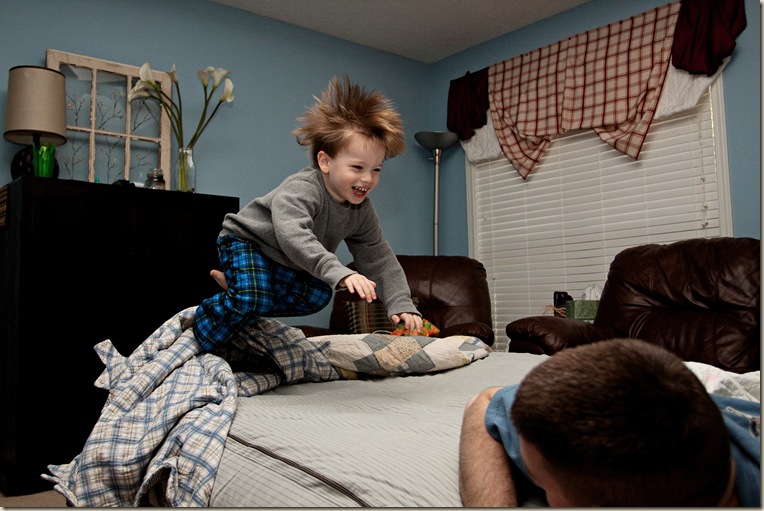 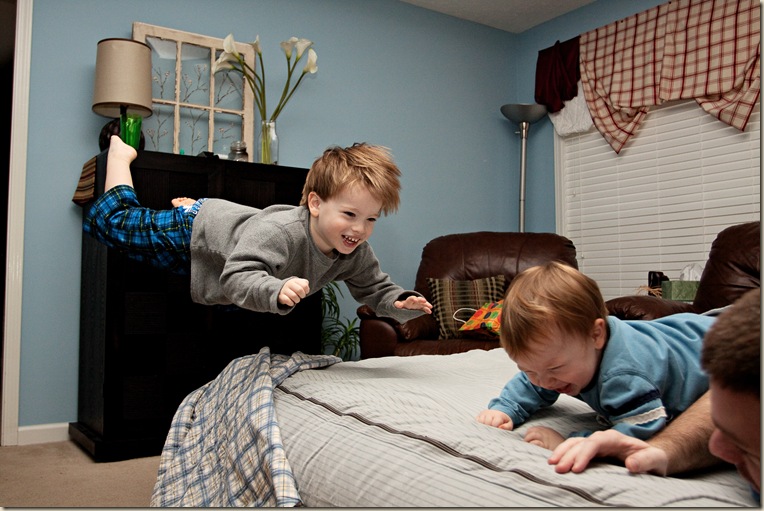 If it didn’t have a hole before, it probably does now.