A package arrived Monday addressed to Jack and Jon. It was from my friend Marian, whose husband is currently stationed in Afghanistan. They are nearing the tail end of his deployment and we are just starting ours, but it’s nice to know a kindred spirit who appreciates what it’s like to have an absent husband. In the package were two books, Over There and Home Again which, as you may have guessed, are about deployment. 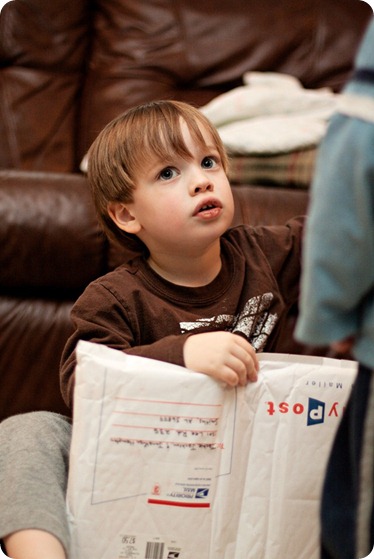 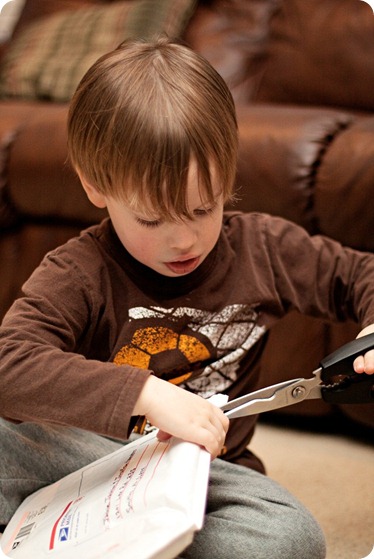 (I just realized this looks dangerous but it was supervised, I promise!) 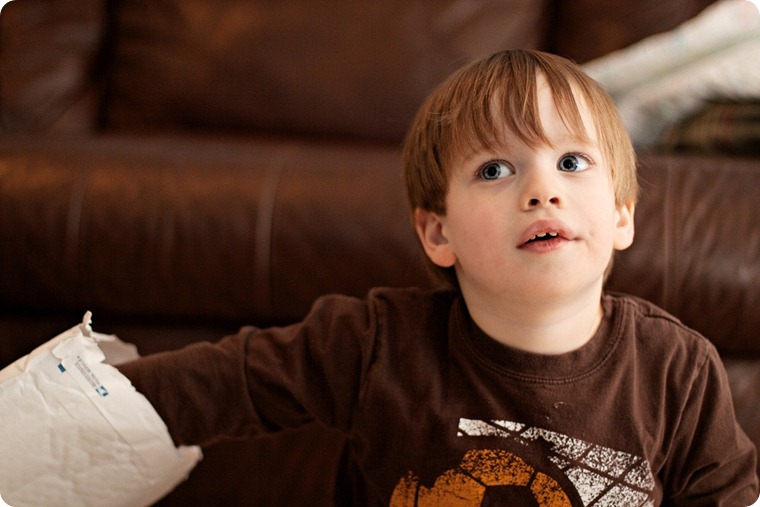 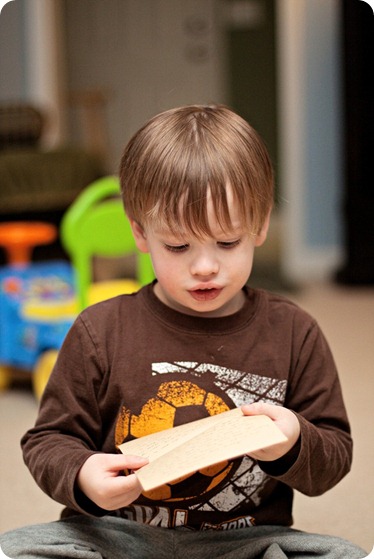 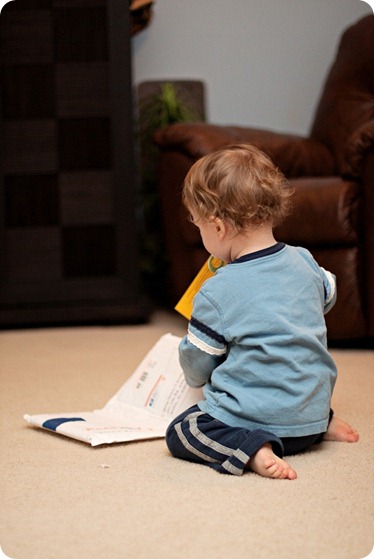 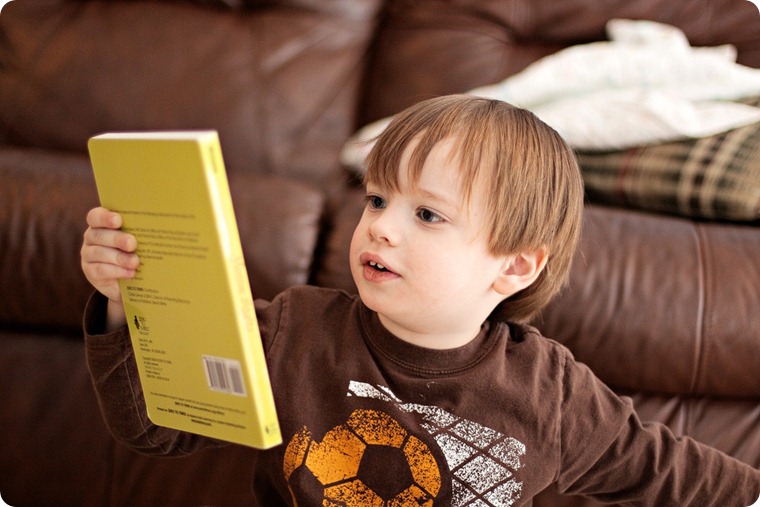 I would never have thought about explaining Caleb’s deployment to the boys this way. 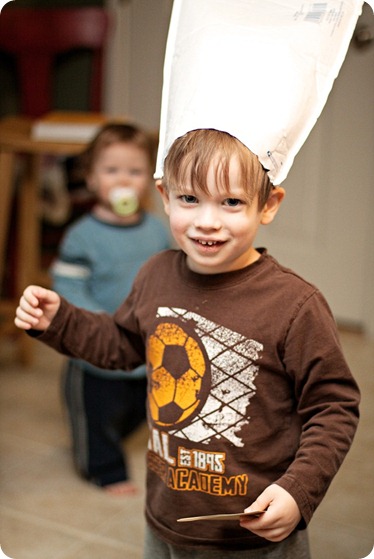 ps. the packaging was pretty cool too.

Marian Frizzell said…
Huge grin. Thank you so much for letting me pass those on to you, and I hope they're a real blessing to your boys. Tell Jackson that had makes him look like an absolute stud.
February 11, 2010 at 10:50 AM