This post contains the pictures I took on Saturday morning, the day after it snowed. There was still plenty on the ground when we woke up so the boys convinced me to bundle them up again (in a different set of clothes, because the ones from the day before were still in the wash). I’m so glad I did because I got much better pictures, not having to worry about the camera getting wet.

I am still learning to balance my dual roles as single parent and photographer. I sometimes go a little overboard with the camera, something that Jackson has inadvertently shown me recently. I find it’s easier for me to limit myself ahead of time so I can focus mostly on enjoying and interacting with the boys. That said, I marched out into the snow on Saturday morning with just one lens and no flash, and I shot like a madman for fifteen minutes before I put the camera away and joined the boys in making snow angels.

So, if you’re tired of seeing snow pictures, kindly ignoring this post because there are A LOT. I’m generally pretty good at eliminating before posting, the ‘less is more’ approach. But snow is so rare and it was killing me trying to narrow down the pictures. I adore every single one! 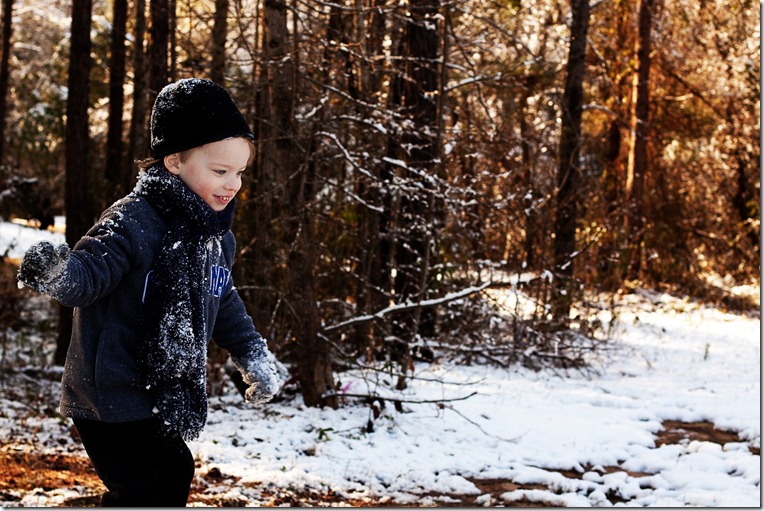 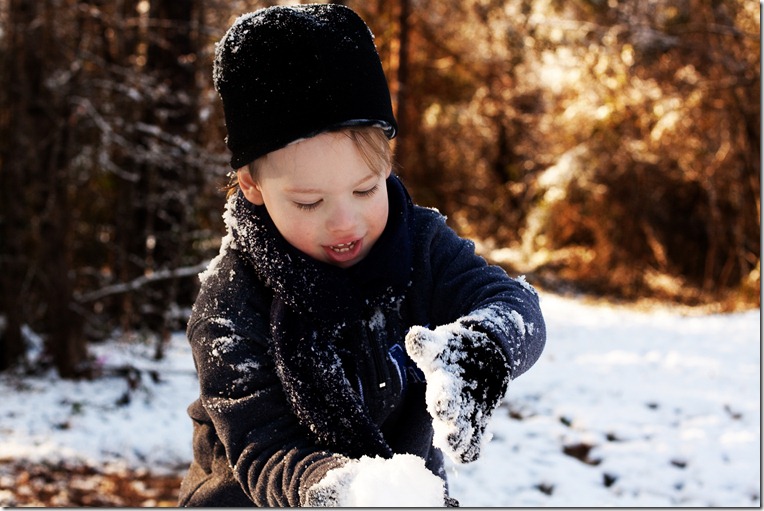 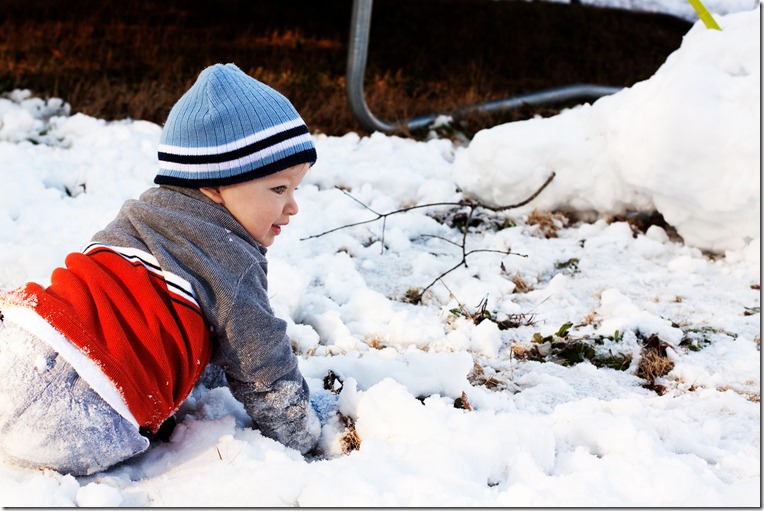 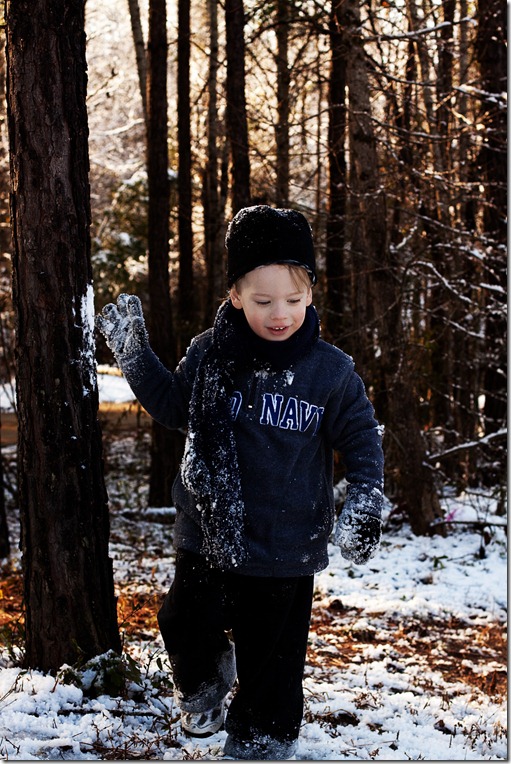 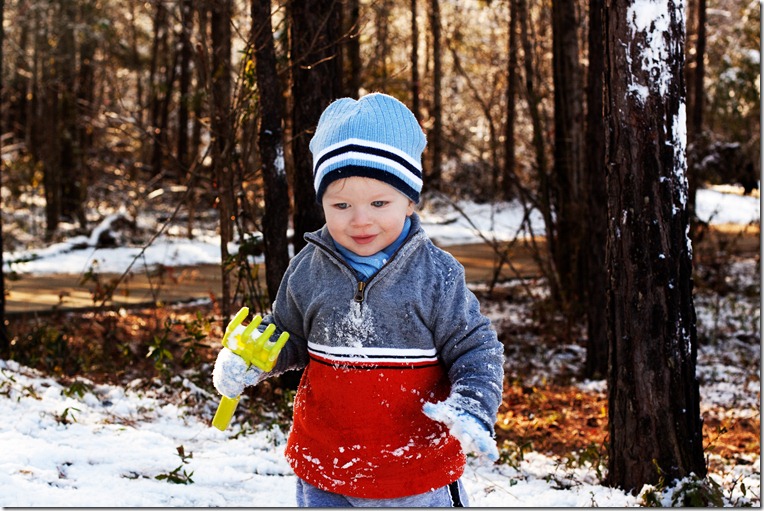 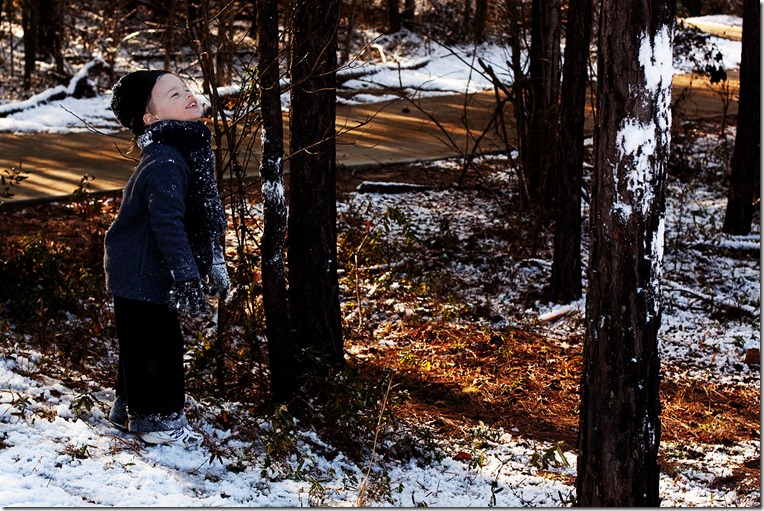 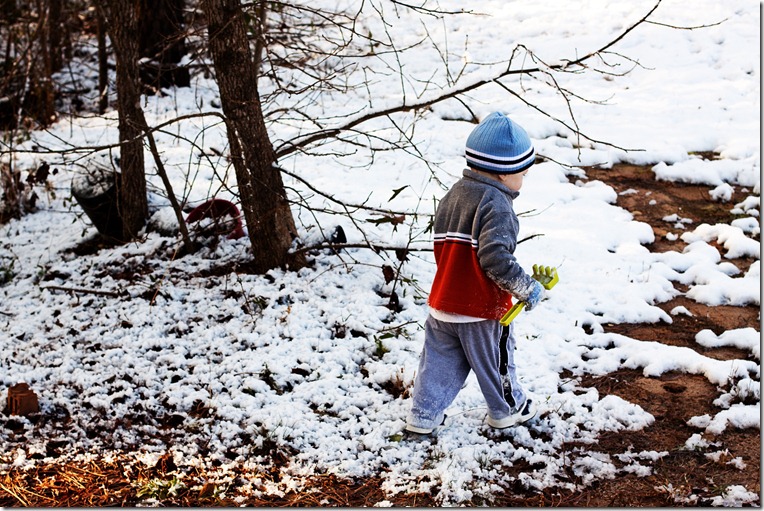 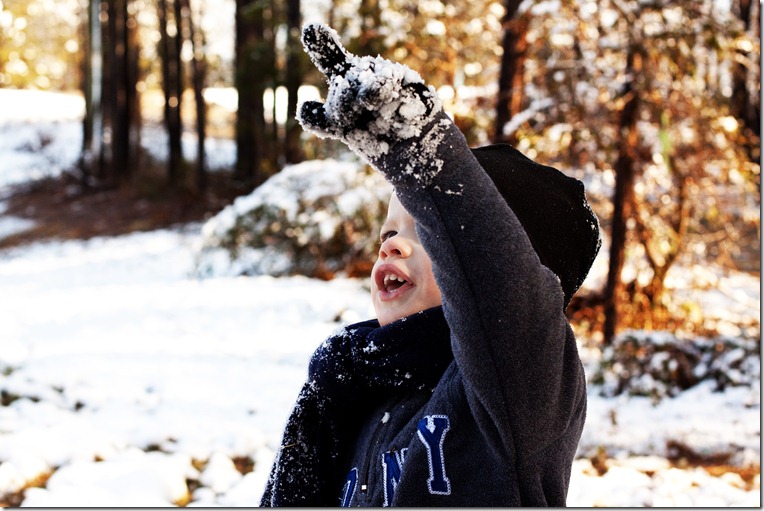 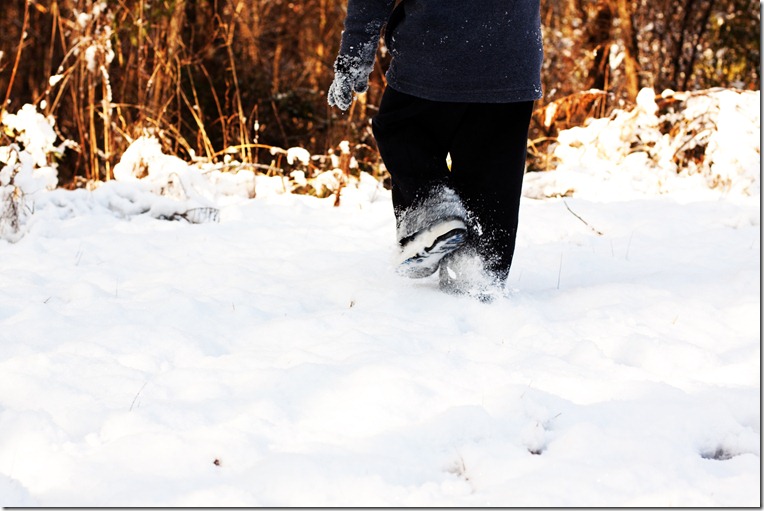 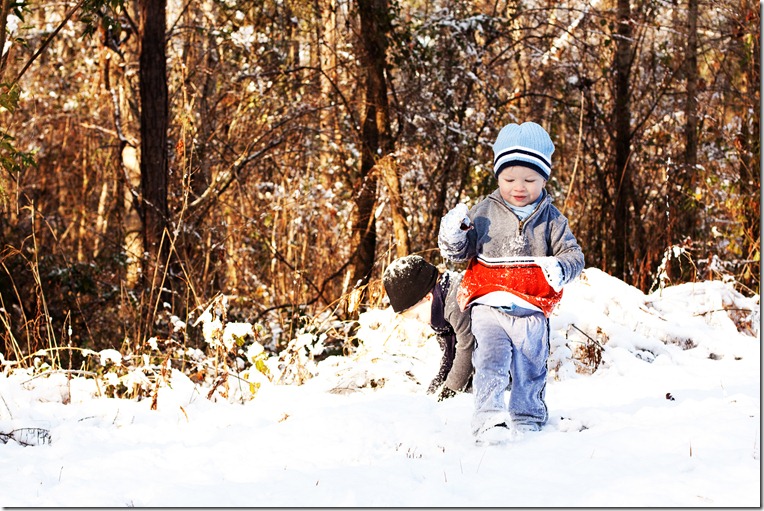 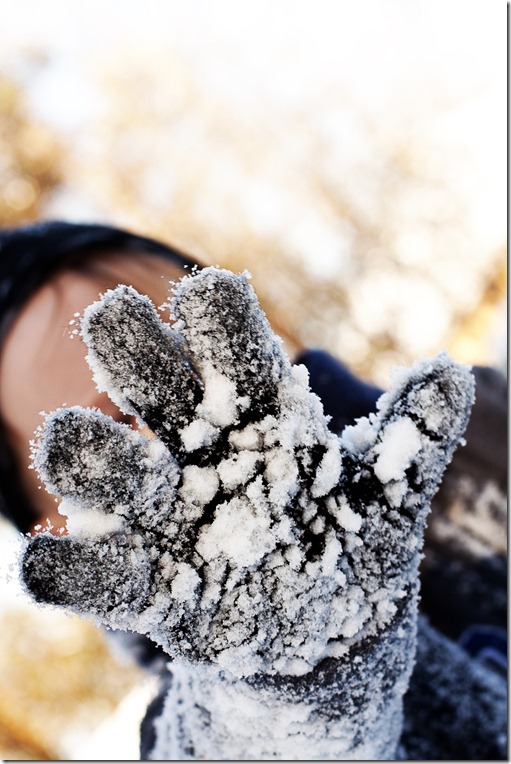 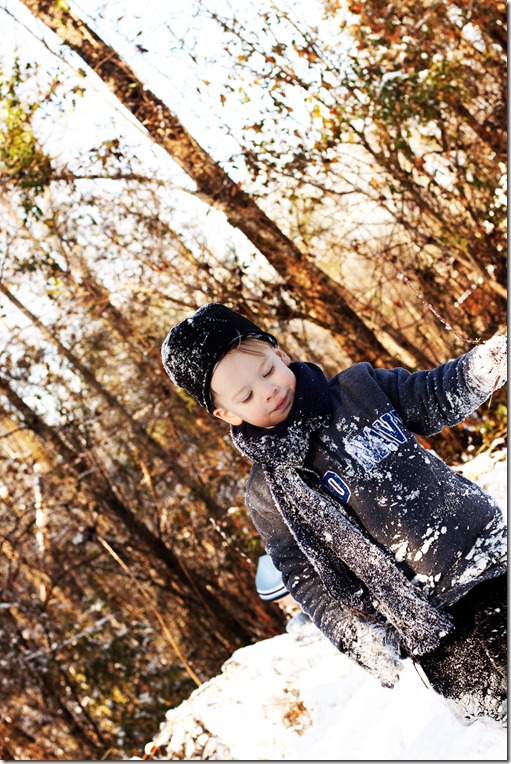 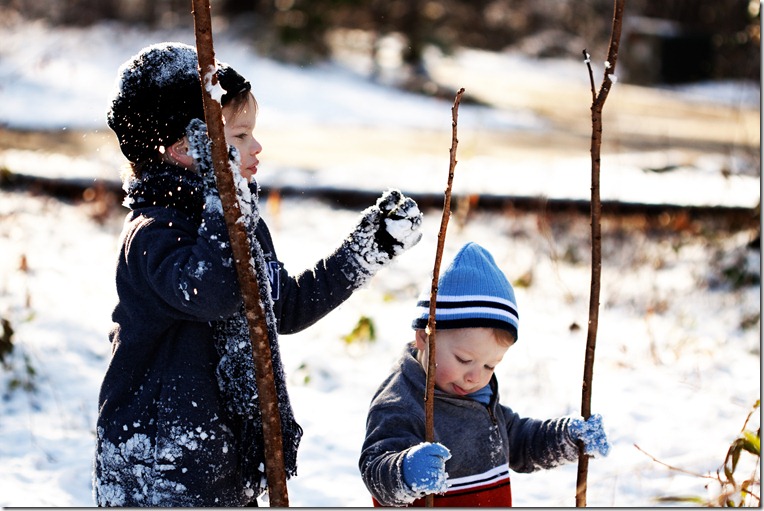 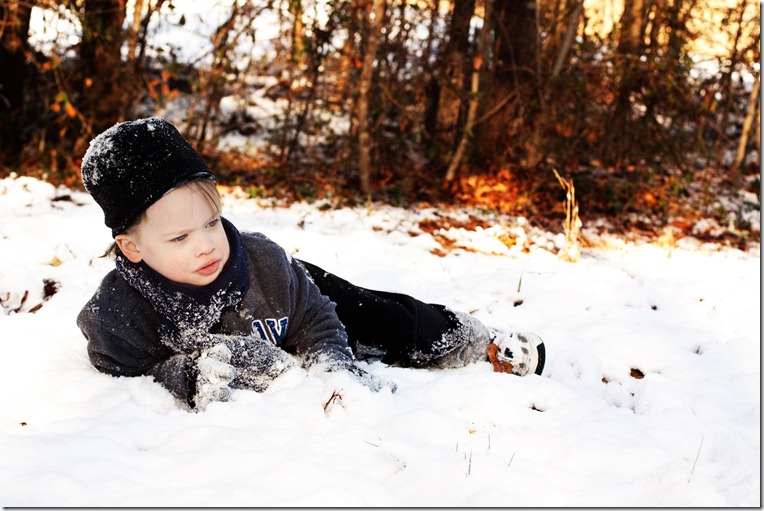 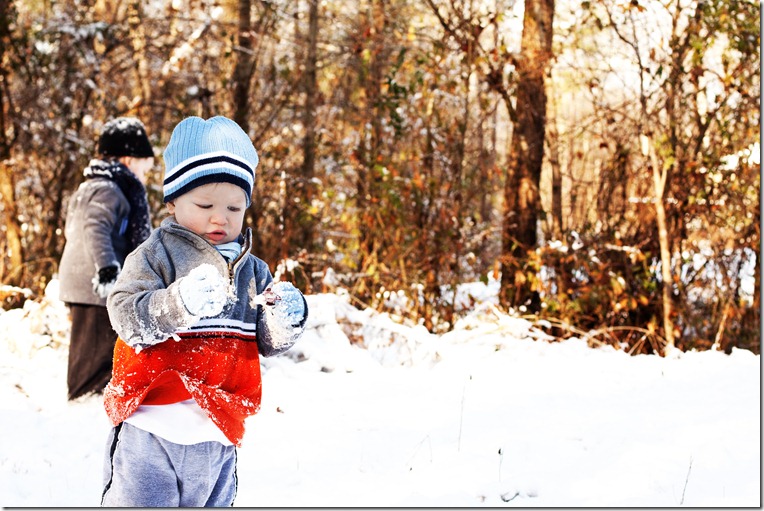 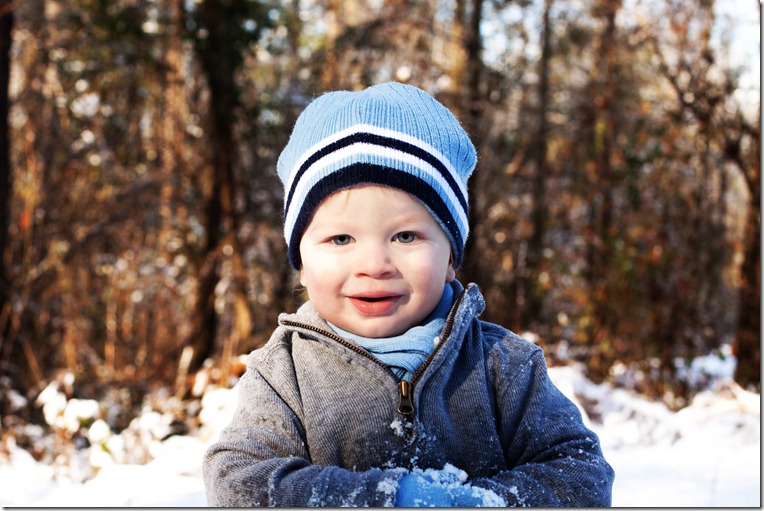 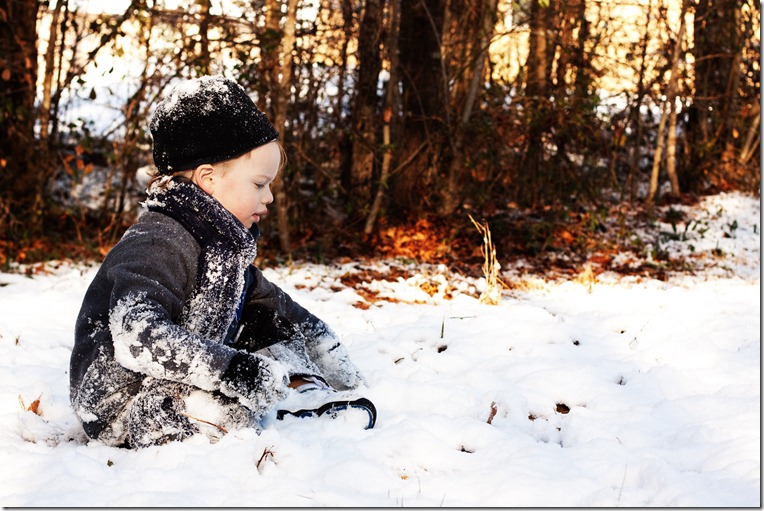 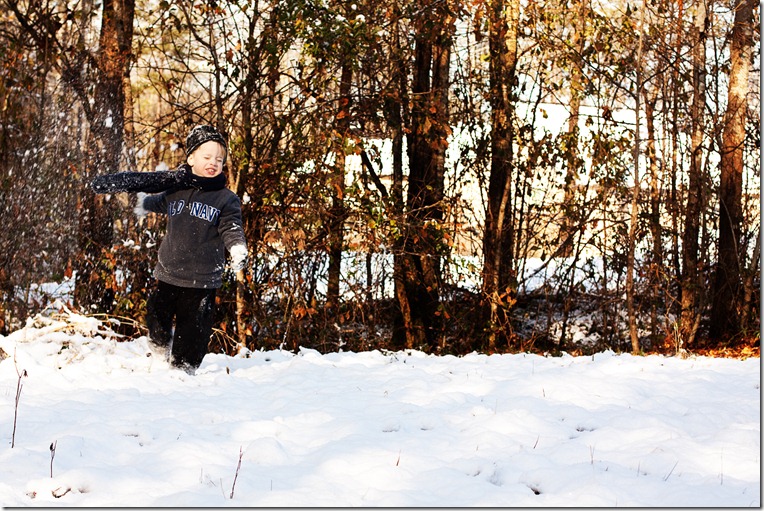