Can I confess something strange? I may be the only military wife in the world who avoids the base like the plague. I find it a hugely intimidating place to be. You know how some people are scared of snakes, or clowns, or mixing ground beef with bare hands? <-okay, that last one is me too.
Last week I had to make an unavoidable trip on post, so I documented it in case I ever find myself in therapy for unfounded paranoia. 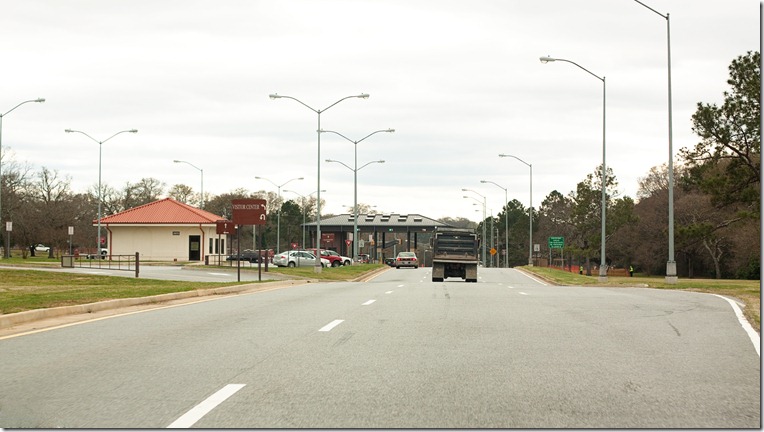 This is the gate. It’s like a huge portal into the realm of Army land. Also guarded by fierce warriors who weed out the worthy from the unworthy… okay, actually the security guards here are pretty nice.
“Welcome home, Mrs. H____” one says, as he carefully inspects every centimeter of my ID. Then he scans it into his computer and verifies I’m not a wanted woman. Thankfully I’m not. I breathe a sigh of relief when he waves me through and I’m not one of the random cars selected to be inspected. Not that I’ve got anything to hide, except maybe the half eaten snickers bar in the glove compartment.
As I drive through the gate I’m bombarded with signs warning me that the use of cell phones and all other similar electronic devices is strictly prohibited. What qualifies as “similar” devices?? I briefly imagine the MP (military police) carting me off for playing my iPod over the car speakers.
And then I realize there are a lot worse things I could get in trouble for. 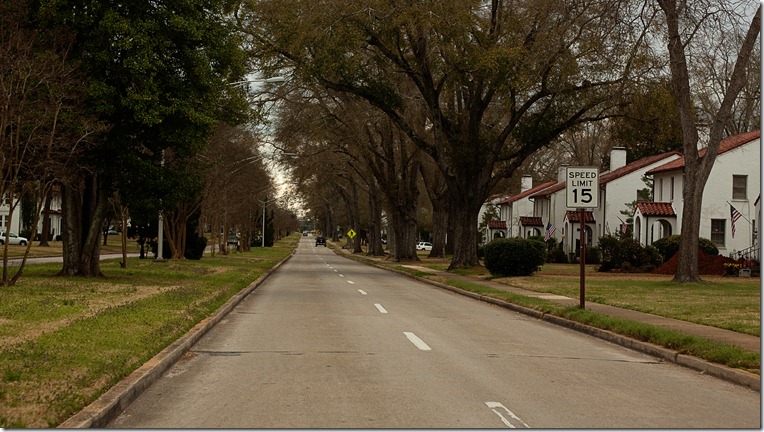 Like accidentally driving two miles over the speed limit and getting an enormous ticket. I’m dead serious. Nobody messes with base speed limits. And this is perhaps the only place the ‘my husband is in Iraq’ excuse will NOT get you out of a ticket. 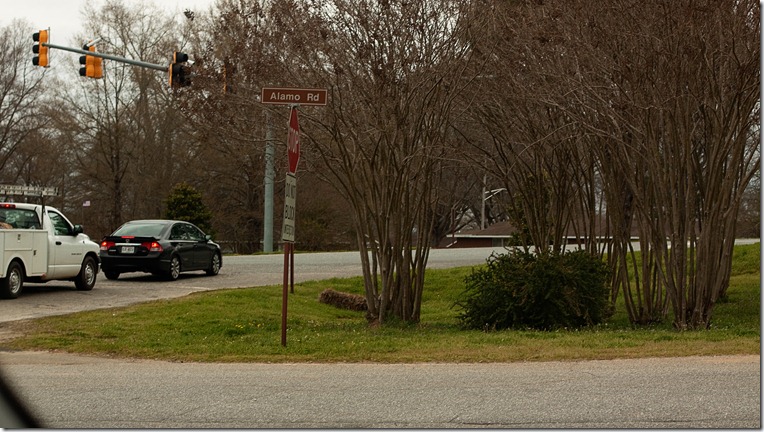 Oh yeah, and lets not forget what happens if you drive over the grass. I’ve actually never committed this transgression, but my husband has. In a military vehicle, no less. His retelling of the story obviously left an impression on me.
Sidenote: I once sat at this exact red light and saw a young private standing in the grass at the corner counting the cars as they passed. “He’s probably being punished” was Caleb’s speculation. I still think about that every time I drive by. 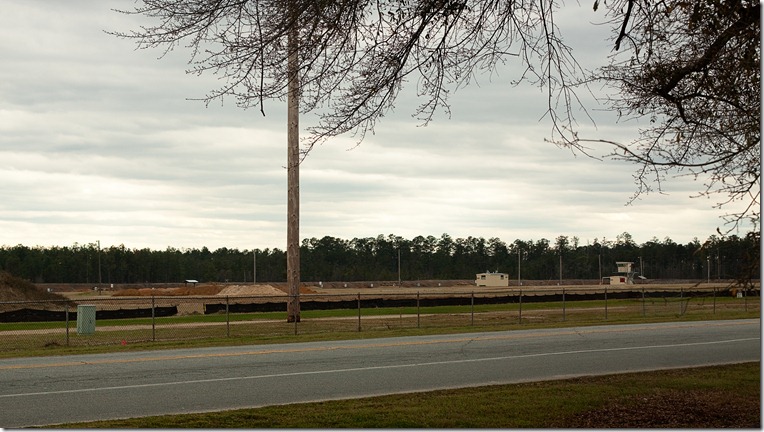 Then there are other things to fear as well. Things that have nothing to do with the roads, or the MPs. Things like the stark pop of machine gun fire marring the quiet afternoon. Which wouldn’t be scary except that my four-year-old looks at me with eyes as big as saucers and says “Mommy, what is that?” And then, because he already knows, he answers himself. “Mommy, what are they firing at?”
“Targets,” I promise him. “They’re only shooting pieces of paper.”
The tempo increases and the noise with it.
“Who is firing?” he asks. “Army men like daddy?”
“Yes,” I admit.
Then we stand there for a minute and watch all the men in the same uniform that walk past us, going about their business on a Monday afternoon. Each of them, in some way, reminds me of the man in uniform I love. 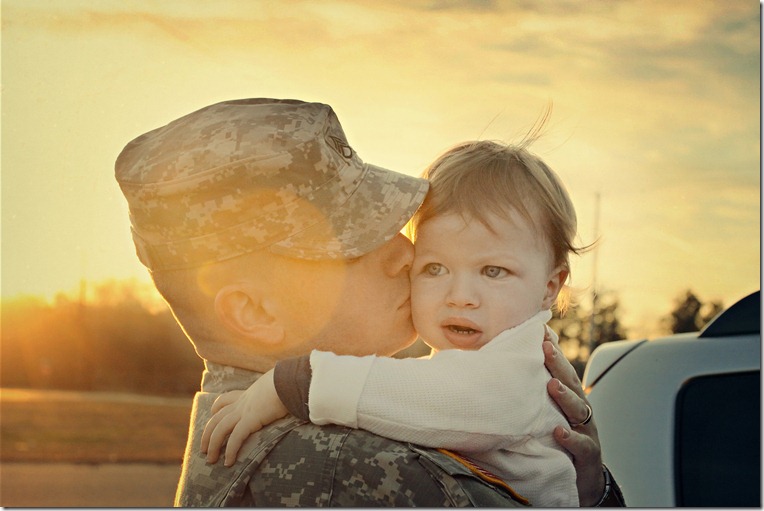 That is what I fear about the base most of all, the reality of seeing scores of soldiers around me—they’re everywhere—but none of them is mine. Because mine is 7000 miles and a world away. 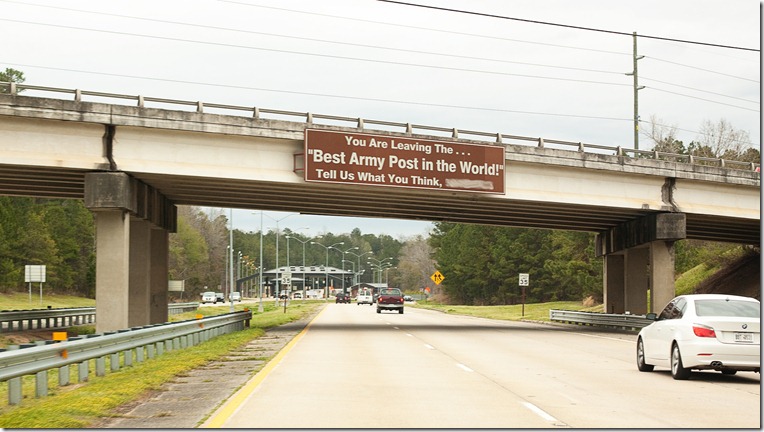