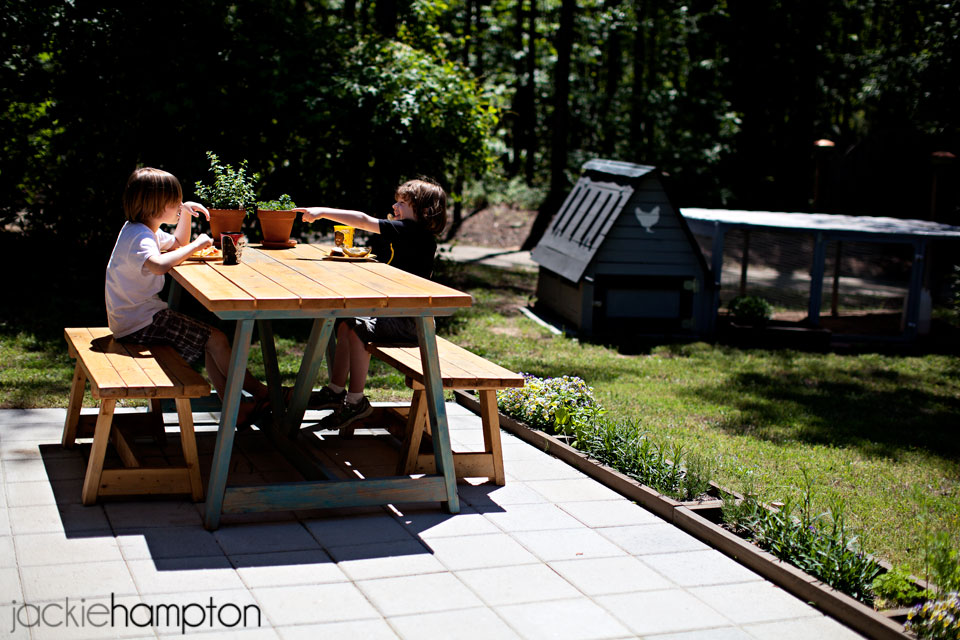 Summer snuck up on me like a surprise birthday party. One minute I was traveling along through the usual school happenings and then I was suddenly startled by the end of it all. I didn’t even realize I was making the last lunch of the year, which according to my imagination was going to be epic. Instead I greeted the boys as they skipped off the bus steps on Tuesday, talking about how much they would miss this teacher, that coach, and the bus driver.

Jackson stared at me blankly. “Why would we see them tomorrow? Today was the last day of school.”

So there you have it. No awesome end of school lunch. No last minute teacher appreciation note on pretty blue stationary. The pressure’s off when you completely lose track of the school calendar and forget the last day of school. 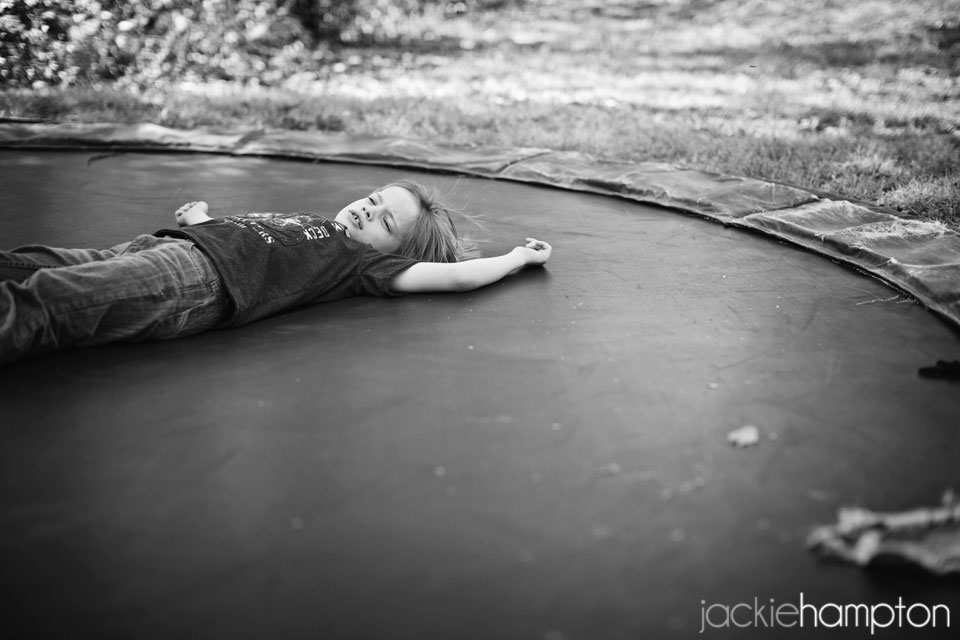 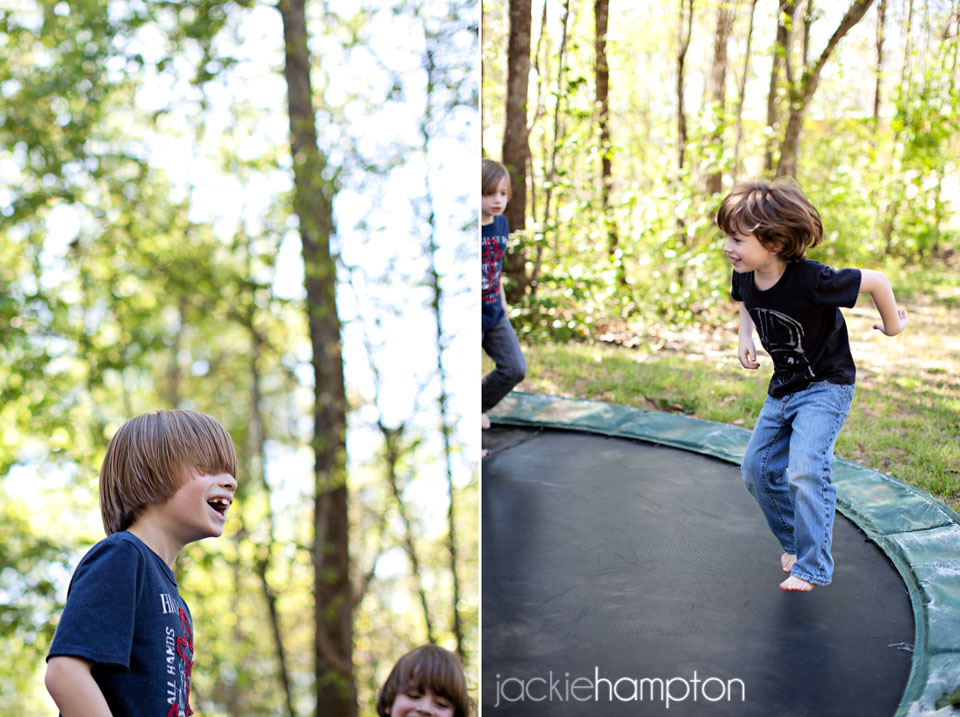 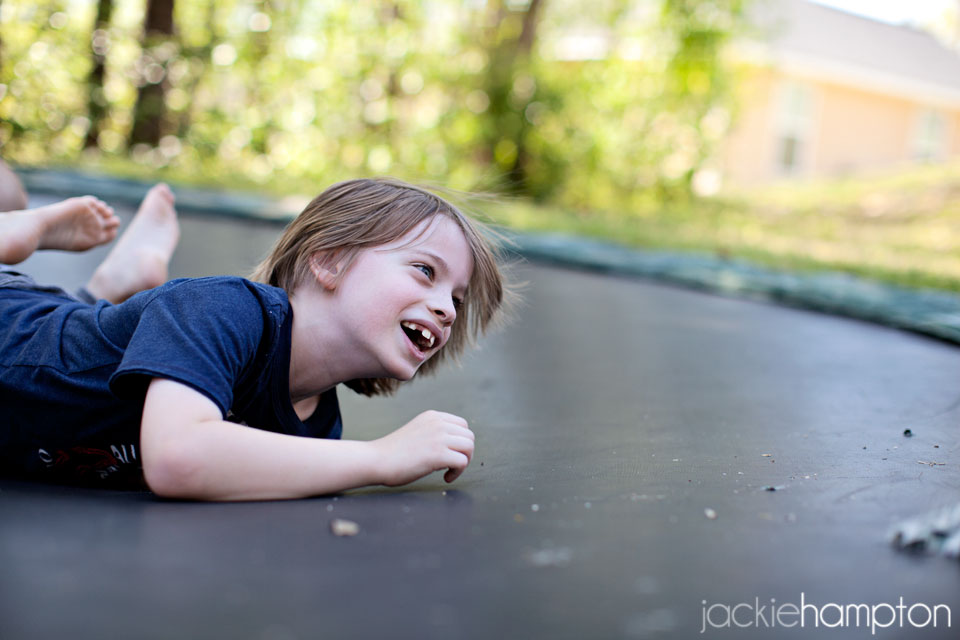 In my defense, there were a lot of little bits of stuff going on around here (aren’t there always), that added up to be a jam packed month. Every year I manage to forget that May is the month of school parties, field trips, kickball tournament, school spring olympics, kindergarten graduation, and teacher appreciation week. There just isn’t time for anything else, so scheduling the dogs at the groomer means I definitely won’t make it to the grocery store. And borrowing books from the library is not smart because who knows when you’ll get a chance to return them. 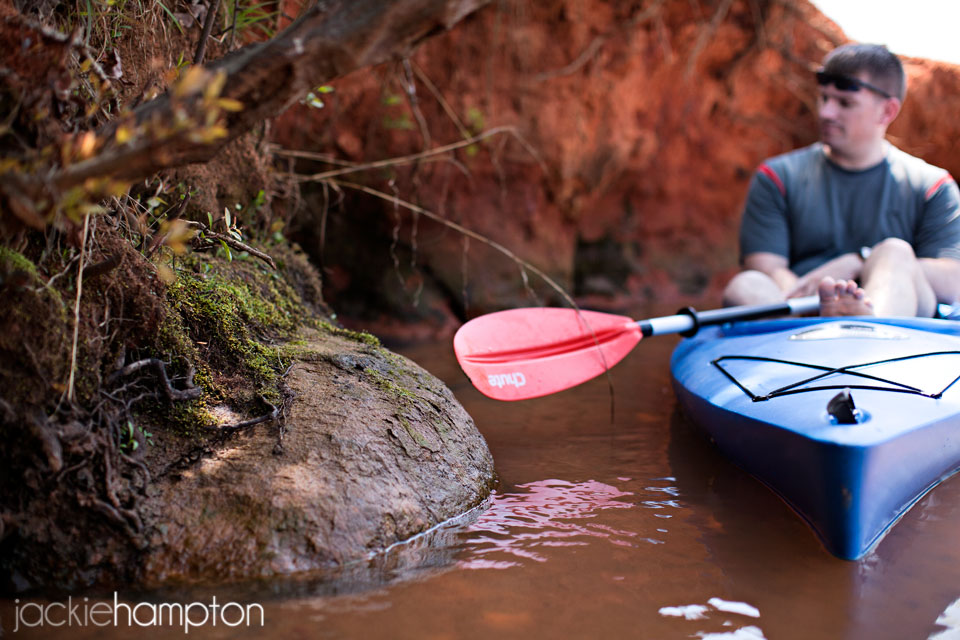 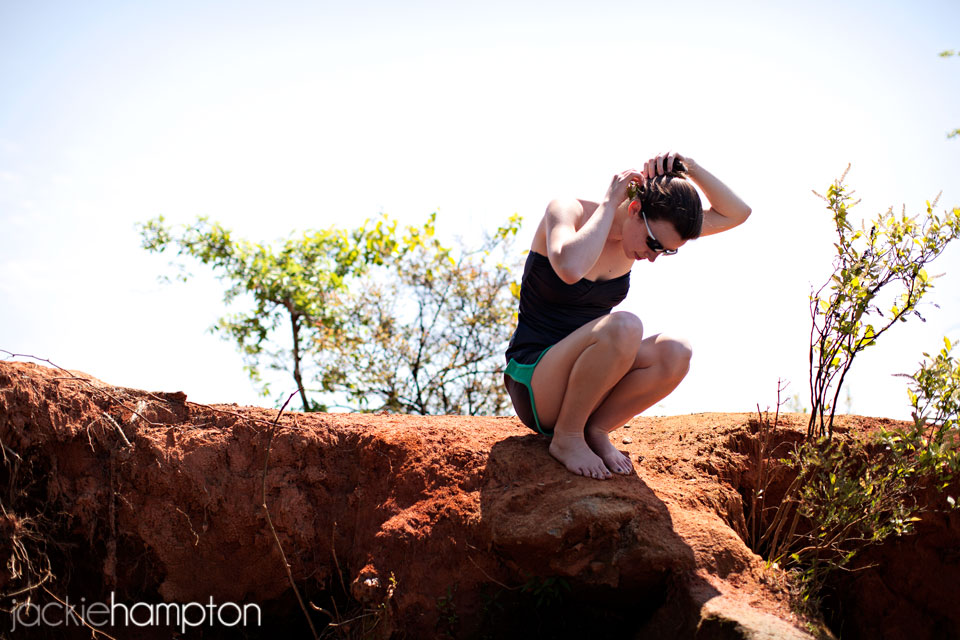 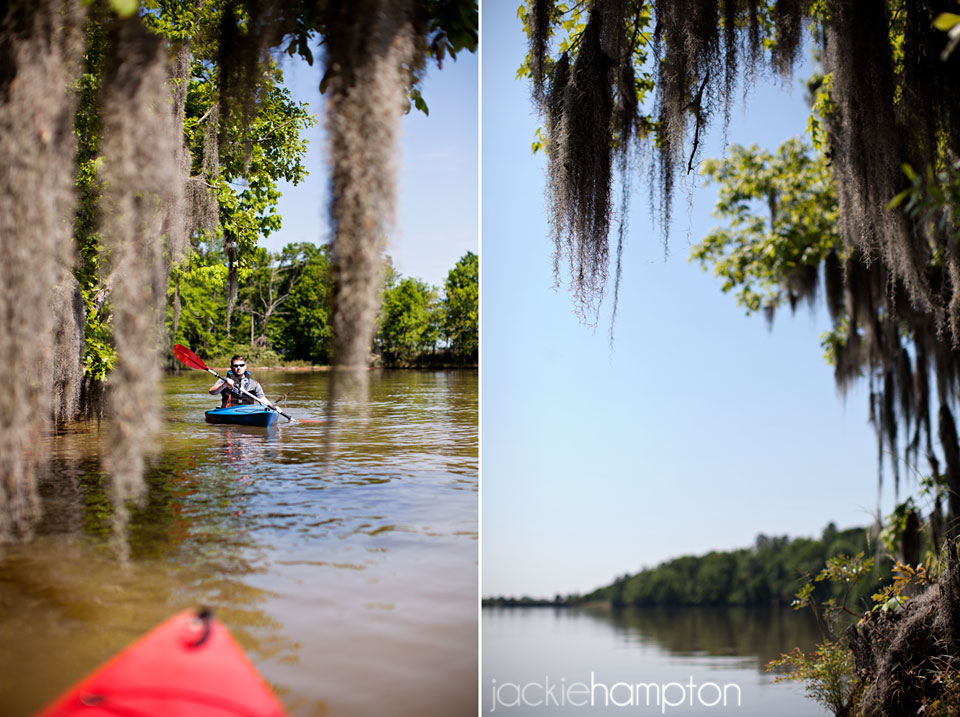 In spite of the craziness Caleb and I decided to drop everything on Mondays and hit the lake with the kayaks. We even dragged the dogs along with us on one of our excursions. We like to pretend we’re one of those with the sporty dogs. You know, the ones that surf or go bike riding or base jumping with their owners? Tucker plays the part pretty well, but Piper lays in the bottom of the kayak and the further we get from shore the more she groans. She’s pretty convinced we’re about to die… up until the minute we ground the kayaks and her feet touch dirt again. 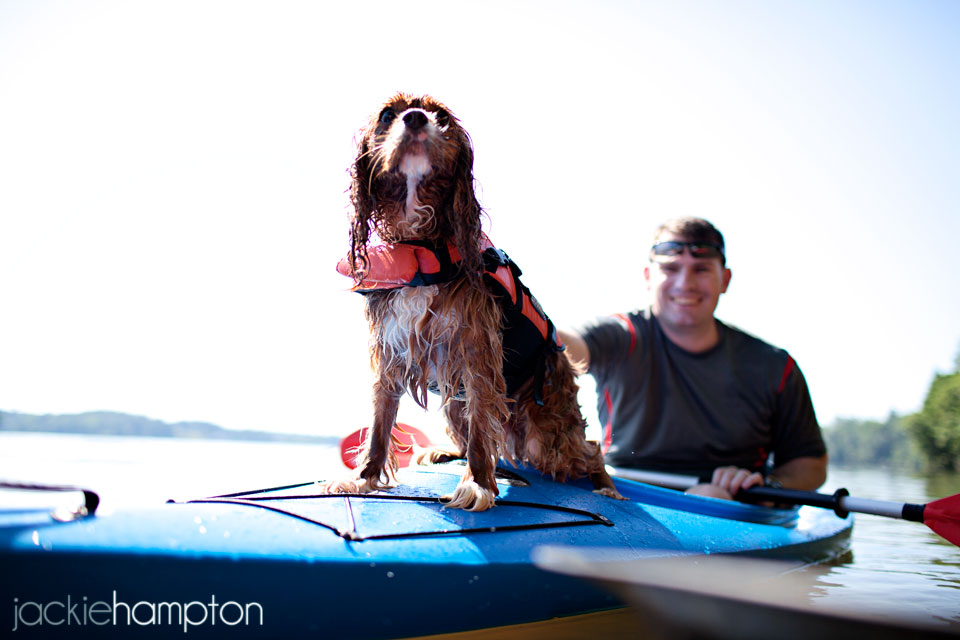 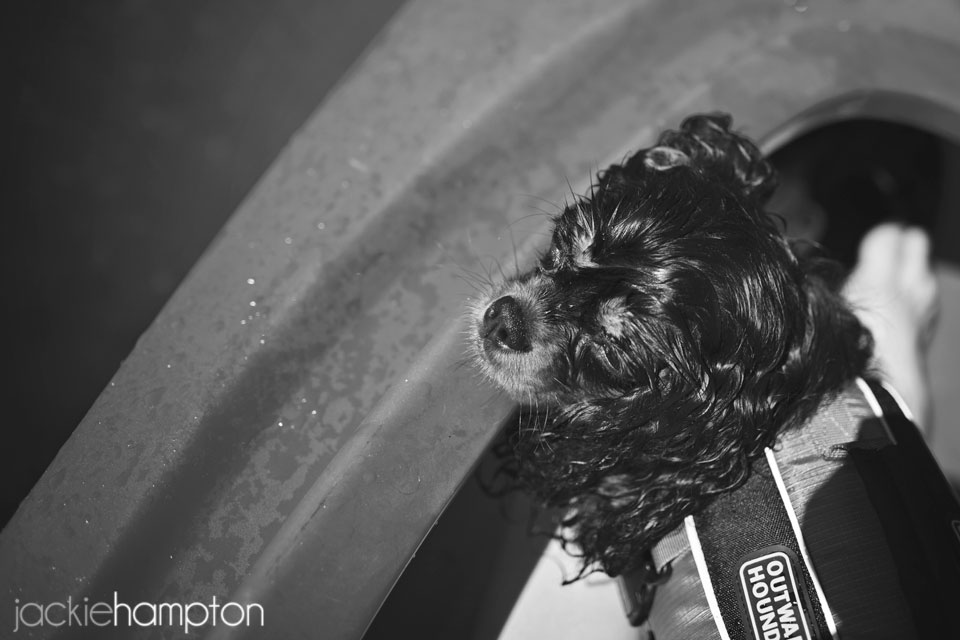 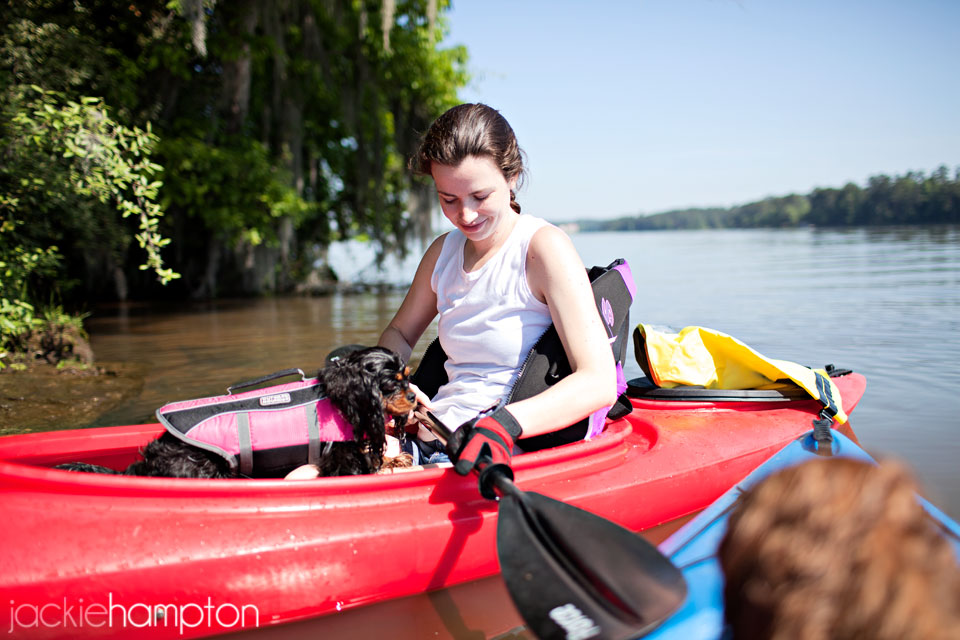 It was during one of these kayaking excursions that we discovered Caleb’s hernia. Well, specifically, it was on the way home. After he’d loaded and unloaded both kayaks from the roof of the car he admitted to me that he’d been nursing a funny feeling for a few weeks and had finally decided (upon hoisting those kayaks) that it must be a hernia.

So it’s pretty common among Army guys, which means I probably shouldn’t have devoted so much of my anxiety quota to the weeks leading up to his surgery. But I’d never been the spouse in the waiting room on the surgical wing and it was all I could think about for what felt like years. I think we’re both glad to put that experience behind us… with the promise that should it ever be necessary, he’ll return the favor for me. Including waking up ten times a night with the automatic question “Are you alright?” and having a barf bag in your back pocket because anesthesia is a monster. 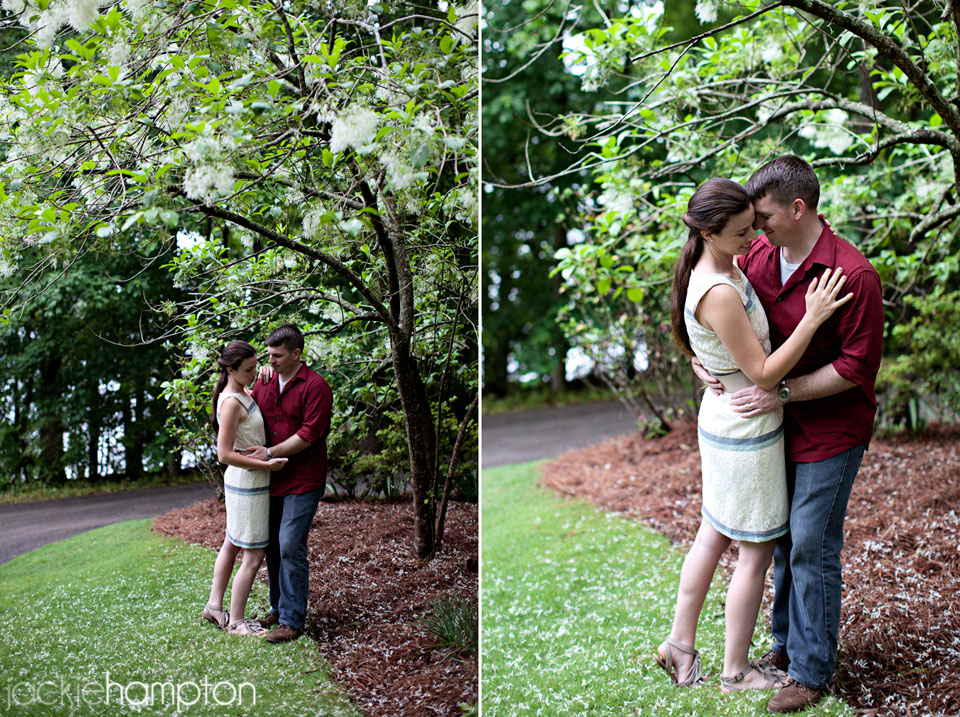 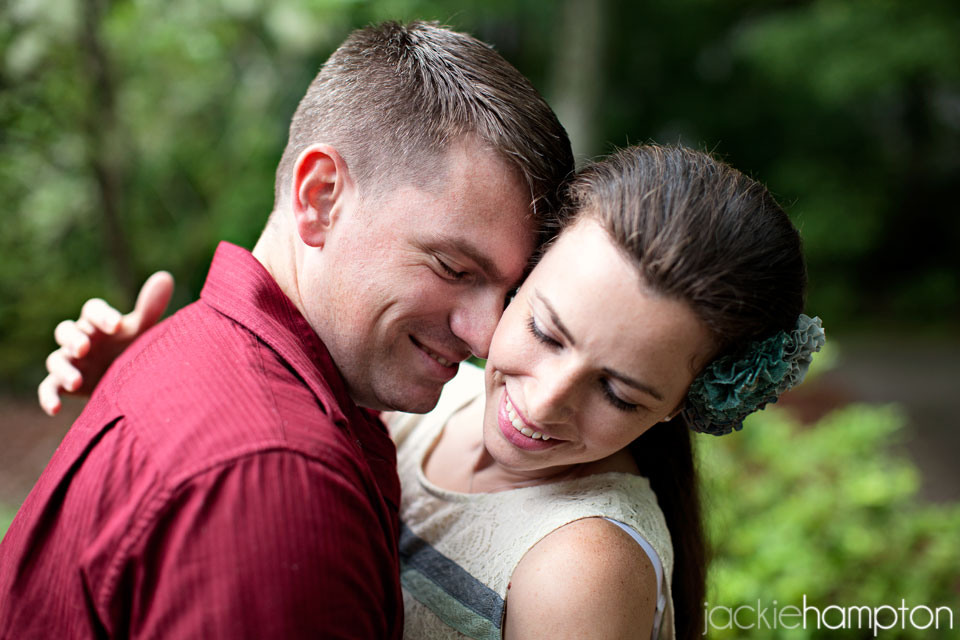 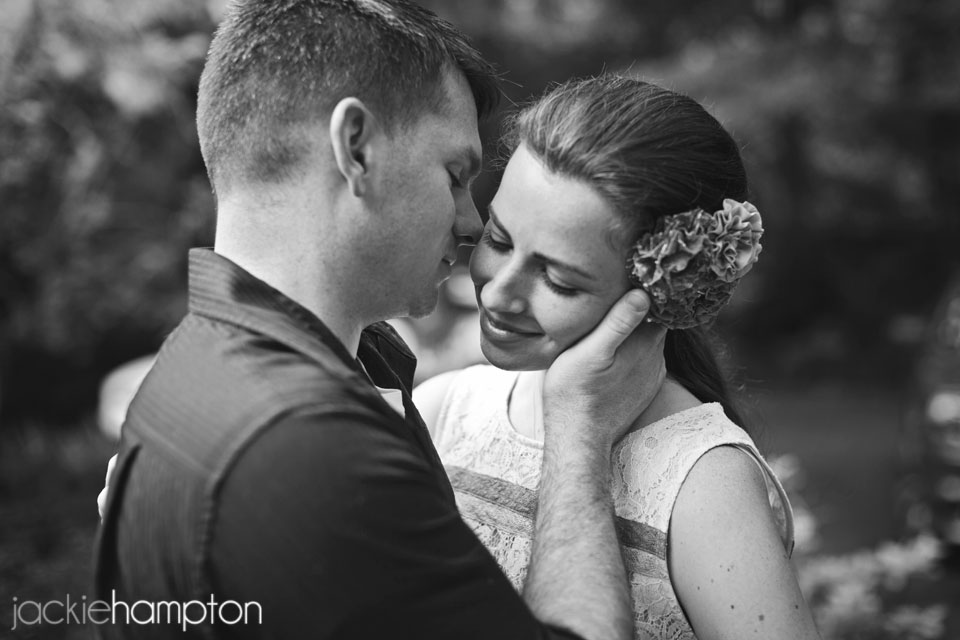 Sometimes the “in sickness and in health” part gets REAL. I don’t wish for it, but when it happens I swallow my protests, take his hand and embrace my chance to be a little more than the everyday wife. 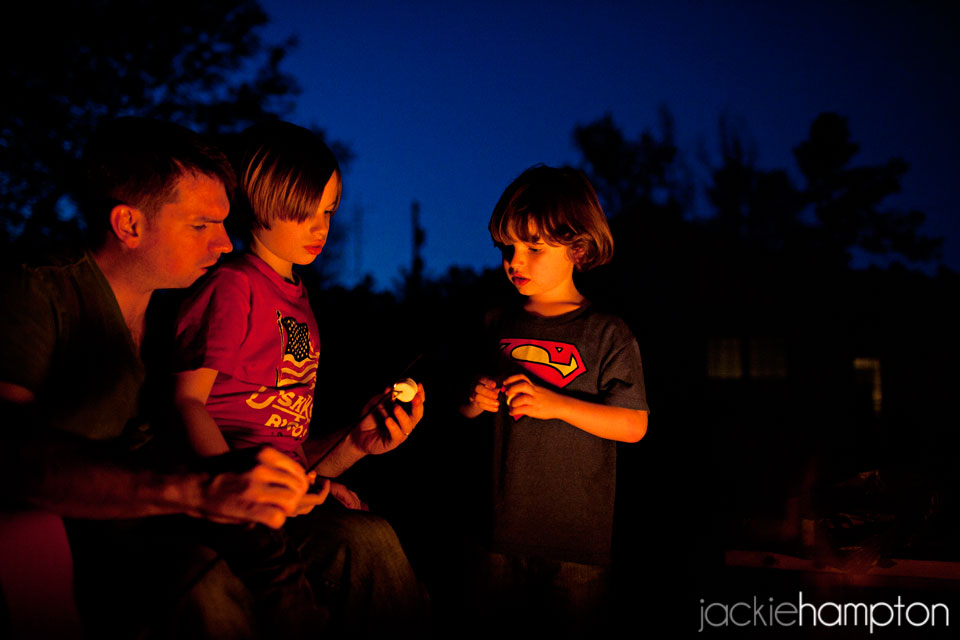 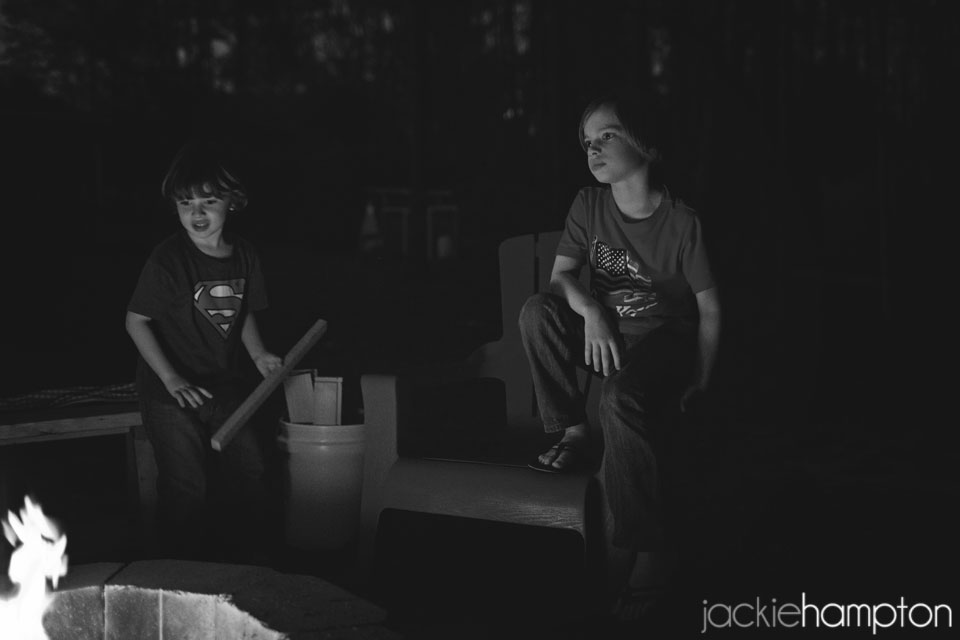 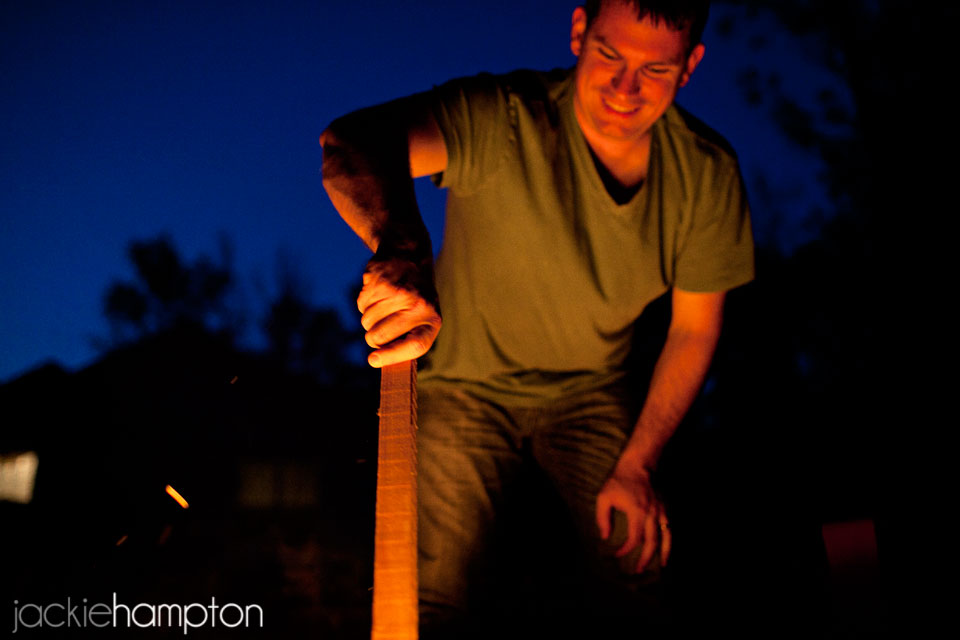 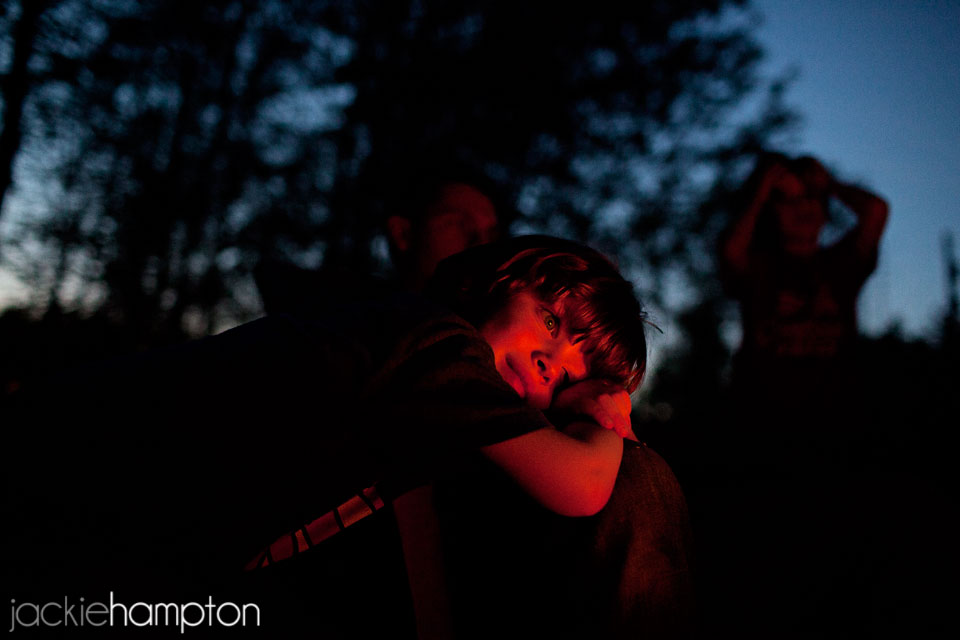 And now I’m going to wish for a little quiet and no major catastrophes for the next week or so. Just blooming flowers, happy chickens, and dog hair in wisps rather than tumbleweeds. 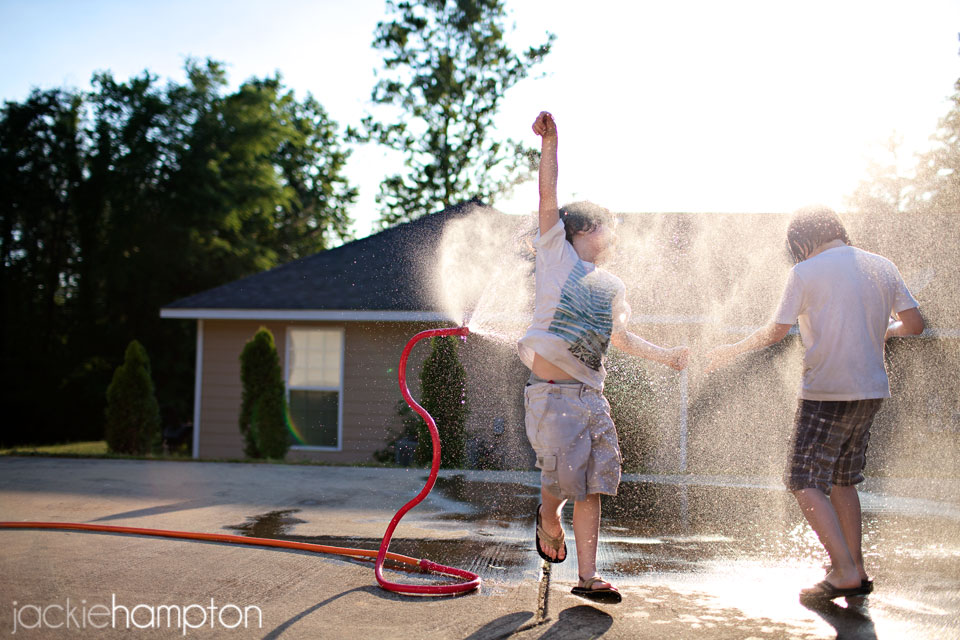 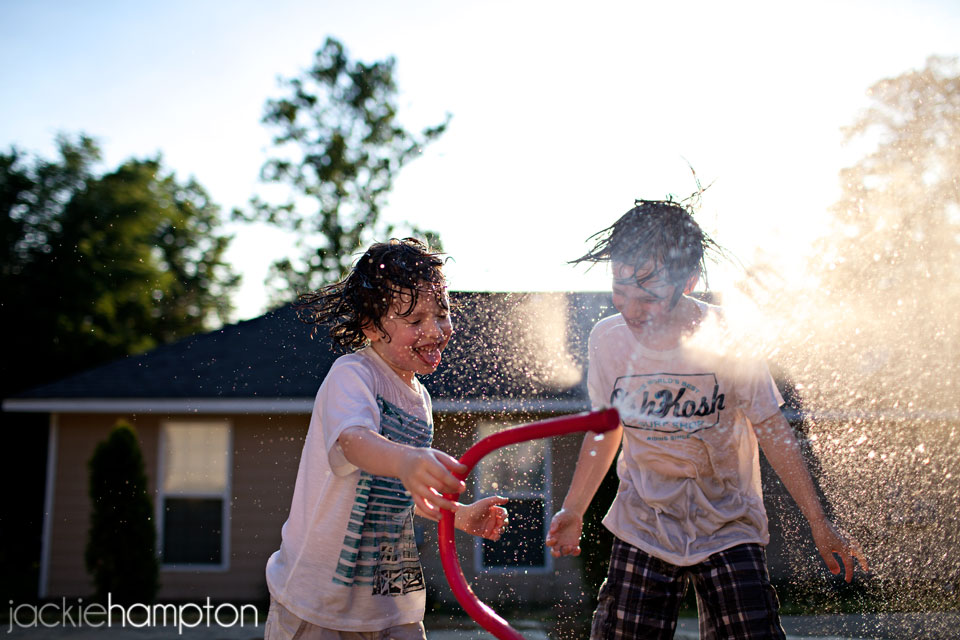