resurfacing… and a bunch of legoland photos 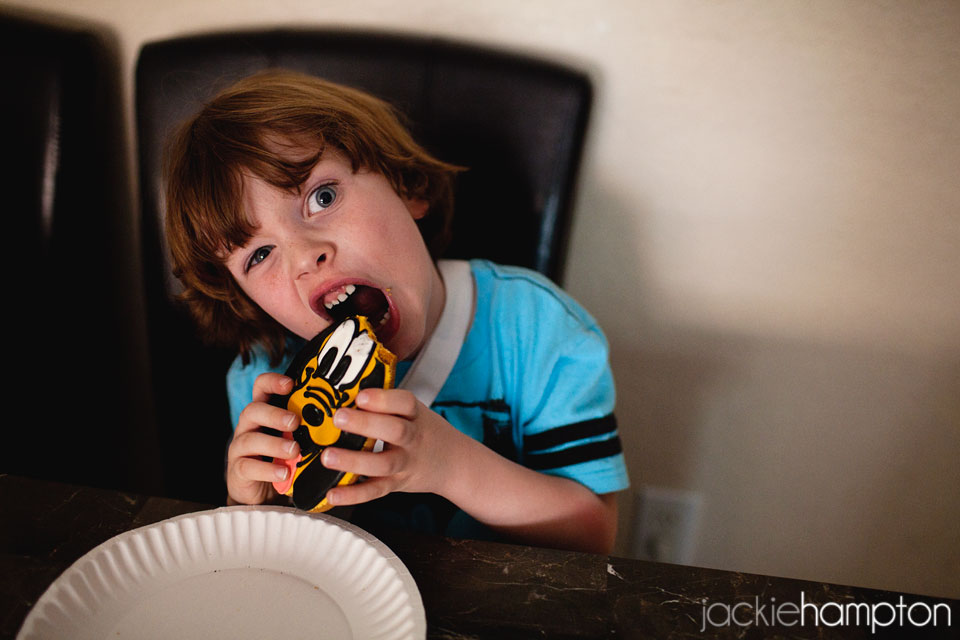 Hi ho. Am I the only one who was completely blindsided by May? I think April was one of the fasted months of my life. I was a sluggard about using my camera, but definitely not a sluggard in the getting stuff done department. Caleb took a lot of time off in April. In fact, I think he only worked a collective total of ten days. It was a cool, clean fresh breeze. Just what we needed. There were some days we sat around the firepit and talked about nothing… but most days we were installing built-in shelves in the boys’ closet, planting cilantro and thyme in the pots, learning how to fix the condenser of an airconditioner, and sitting on the side of the road waiting on a tow truck after busting out two truck tires.

Yeah. It was eventful. And I gave myself permission to enjoy it all without a camera attached to my face. Which was nice, in a way, but if I’m honest I miss having photos. And that’s pretty much what I was hoping the dry spell would accomplish. 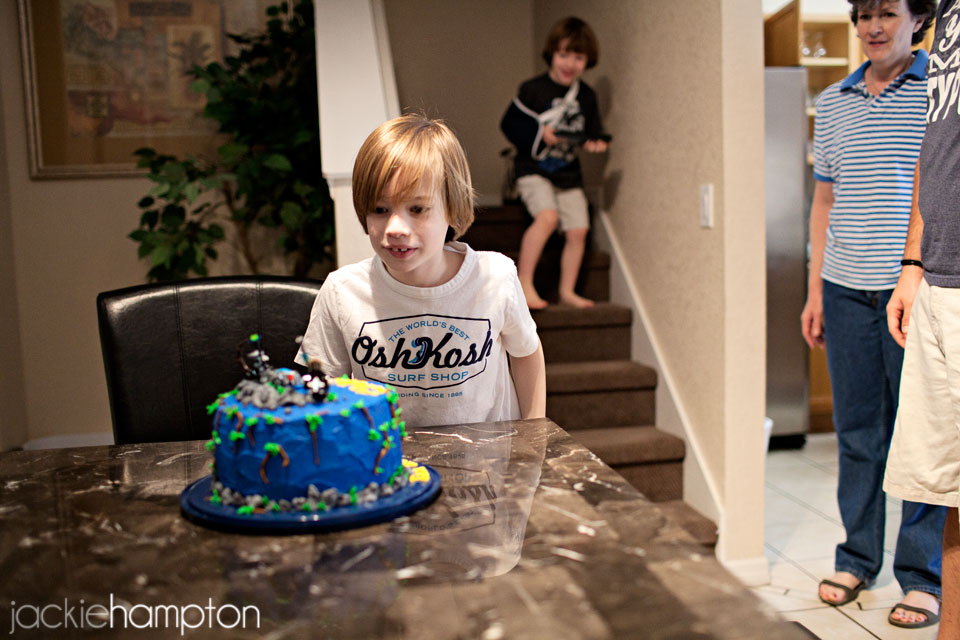 U-turn. Completely unrelated. We spent the week after the boys’ birthdays in Florida where we enjoyed the stuffing out of hanging out with my family and spending two whole days at Legoland. I can confidently say this was the highlight of the year for Jack and Jon. Nothing I can conjure up for this summer will be able to top Legoland. Best birthday gift. Ever. 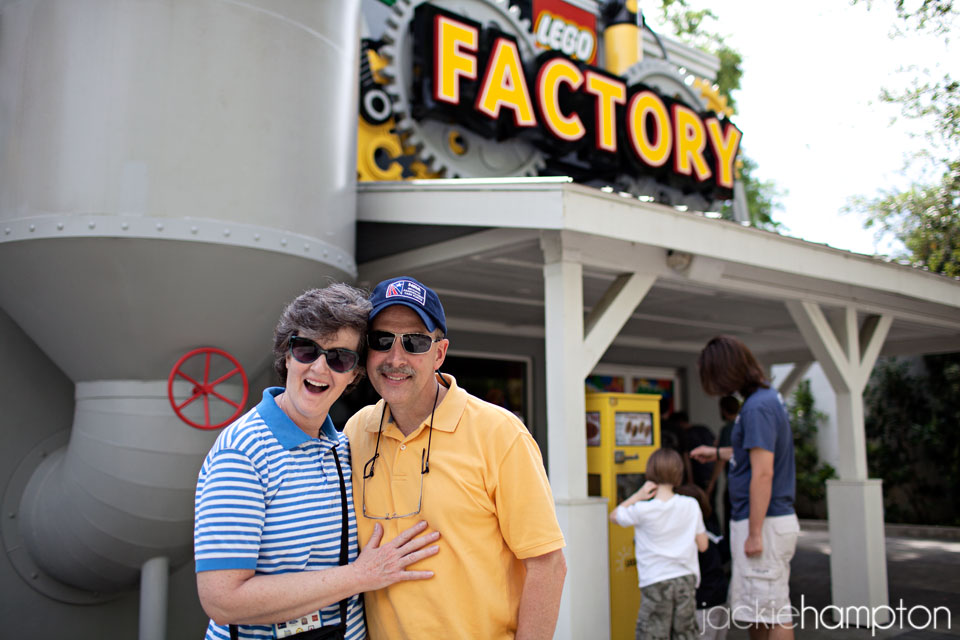 Thank you Nana and Grandaddy! 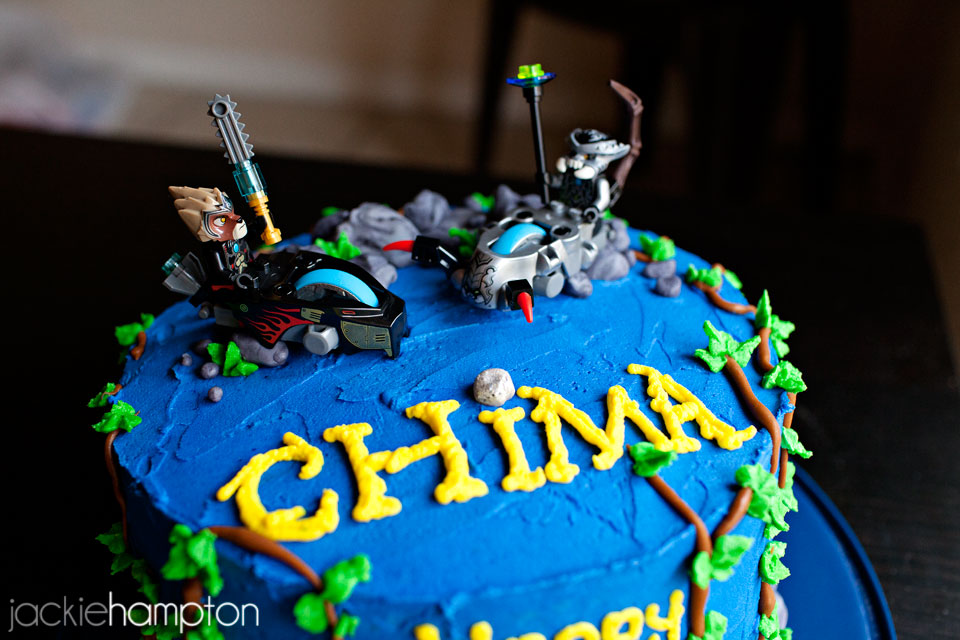 Also, if you’re anything like me you will not have the foggiest clue what the theme of this cake is about unless you have boys who are obsessively into Legos and will correct you (“Mom, it’s pronounced ‘CHEEE-ma’!”) like it’s a serious crime to be a stupid adult. 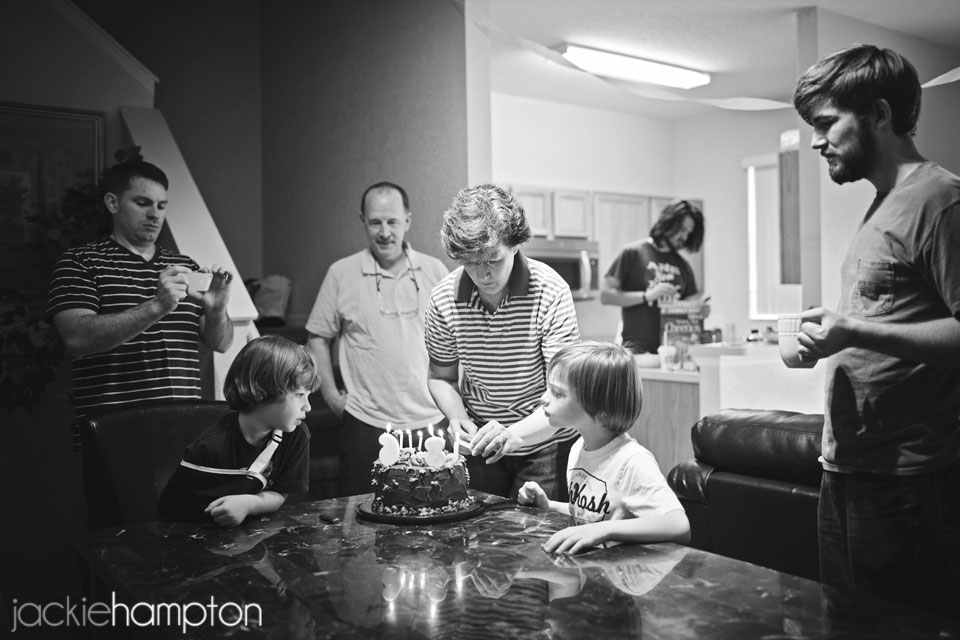 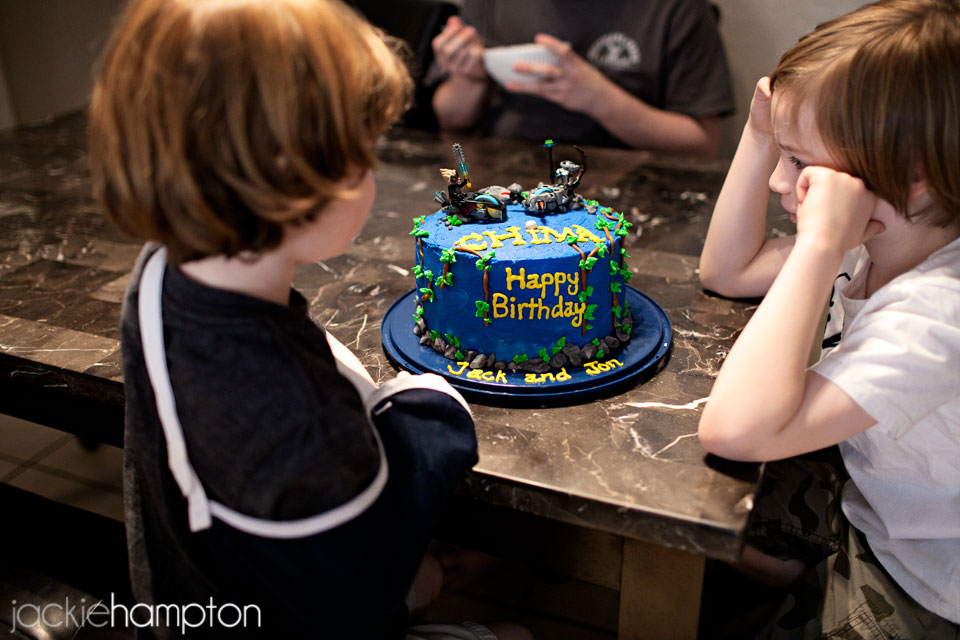 Caleb and I have made a game out of purposefully mispronouncing the character’s names and secretly high-fiving each other when Jack and Jon get frustrated with our lack of knowledge. Best parenting award right here. 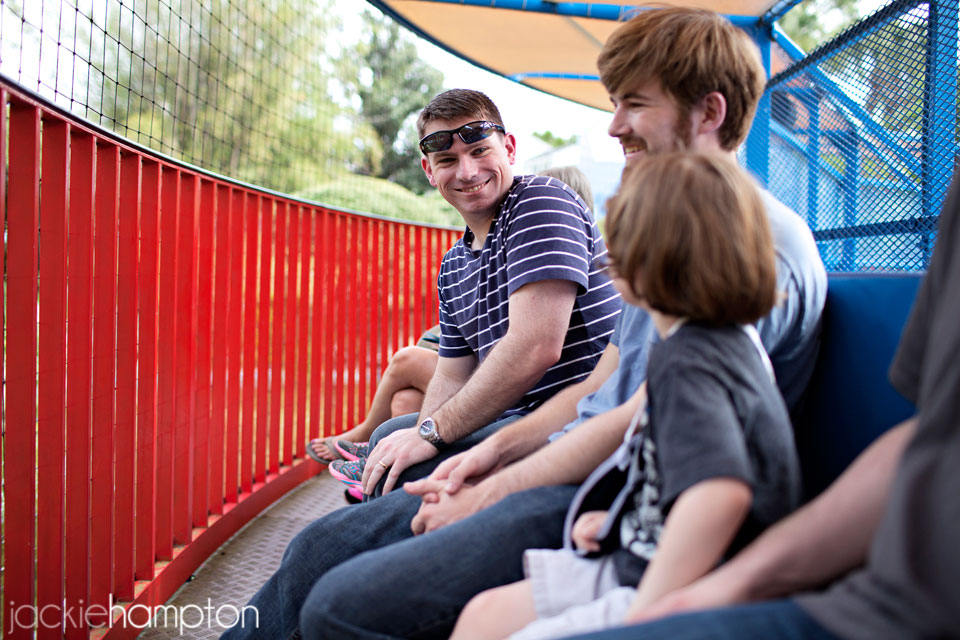 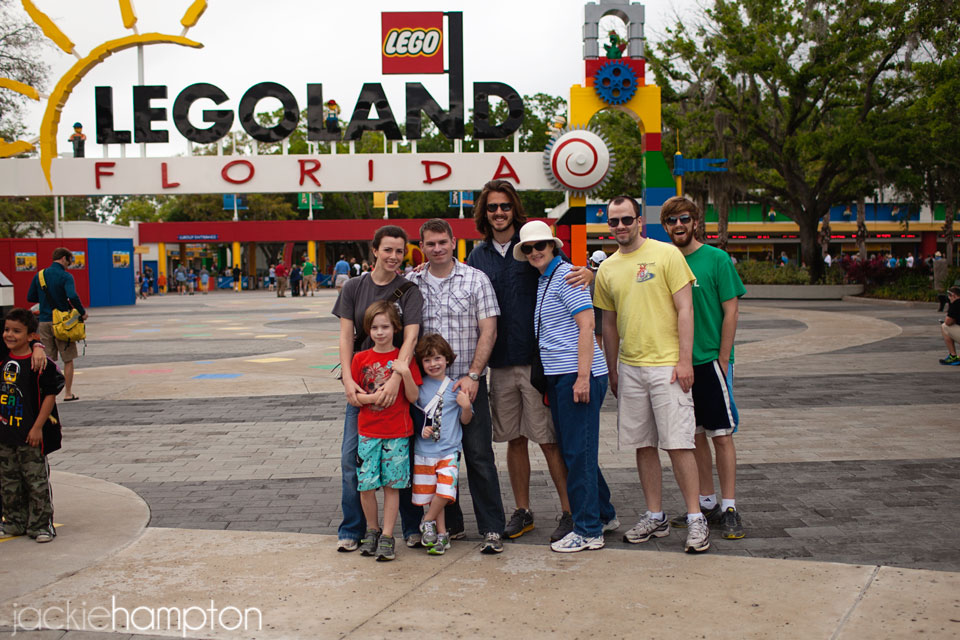 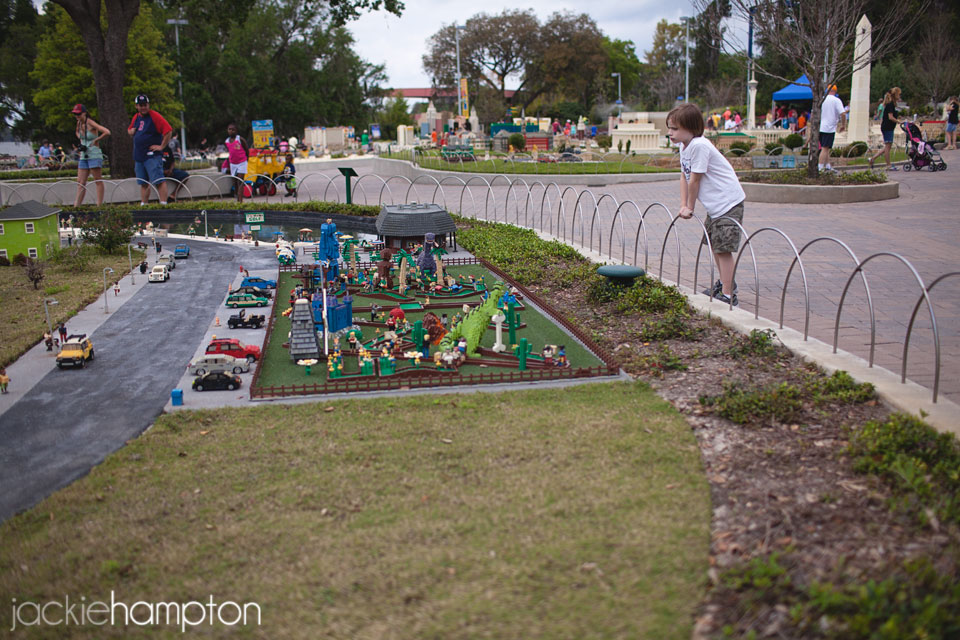 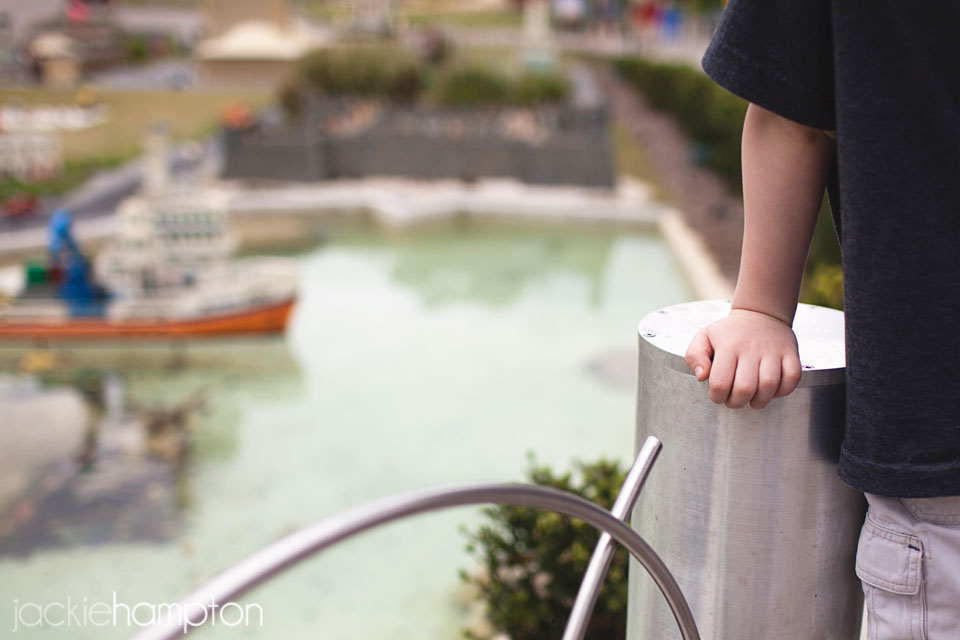 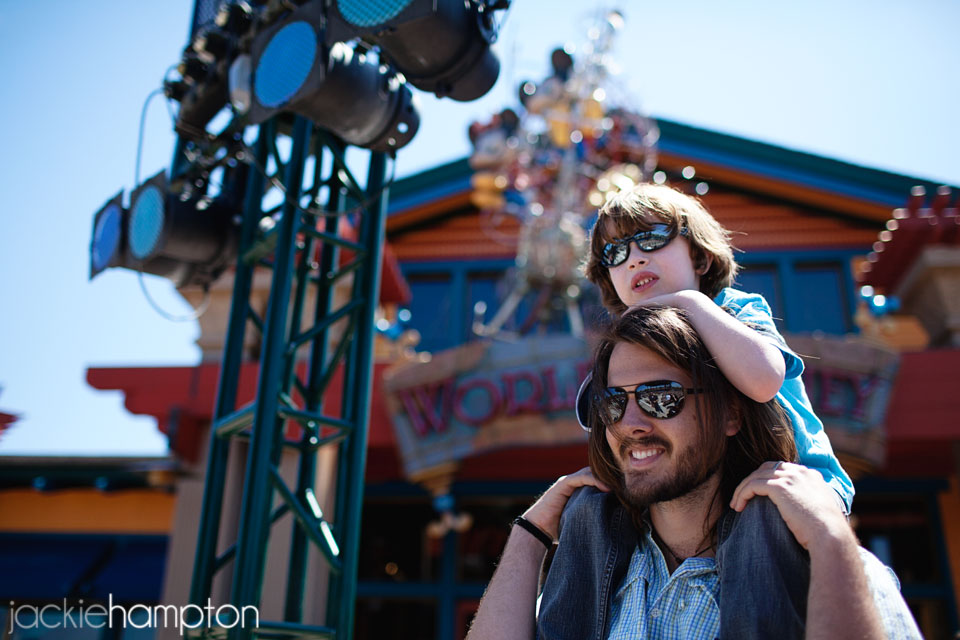 Jonathan was two week post accident when we went to Legoland and knowing him, I thought it wouldn’t be a problem. I mean, this is the kid who balked at riding the merry-go-round at the Fair last fall. 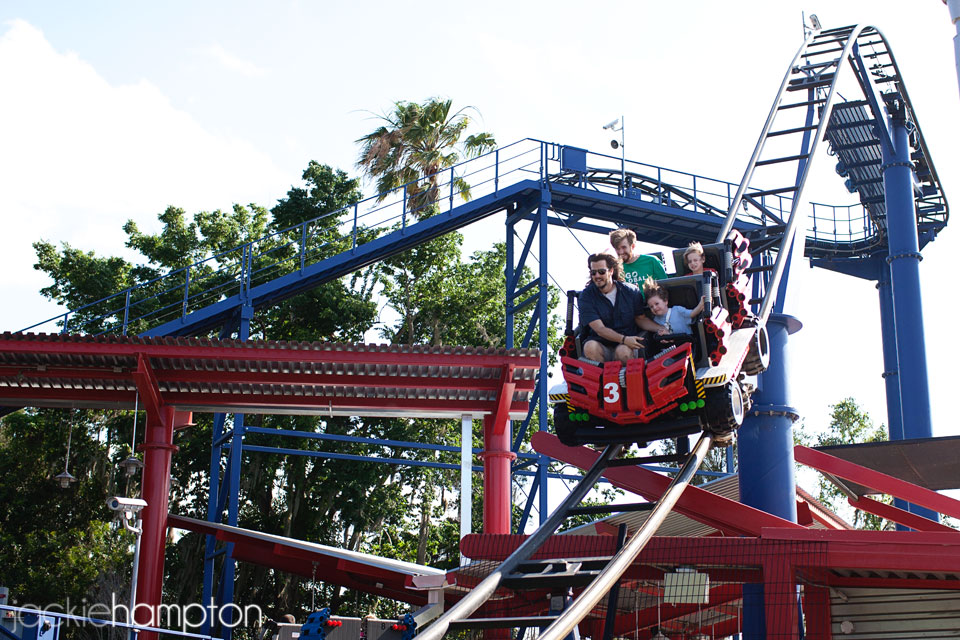 But. I guess breaking an arm makes you an instant daredevil because he wanted to ride all the rollercoasters, again and again. Thankfully we had the Uncles there so someone was always available to sit next to him, hold his arm and make sure he didn’t fling it out and reinjure the bone. 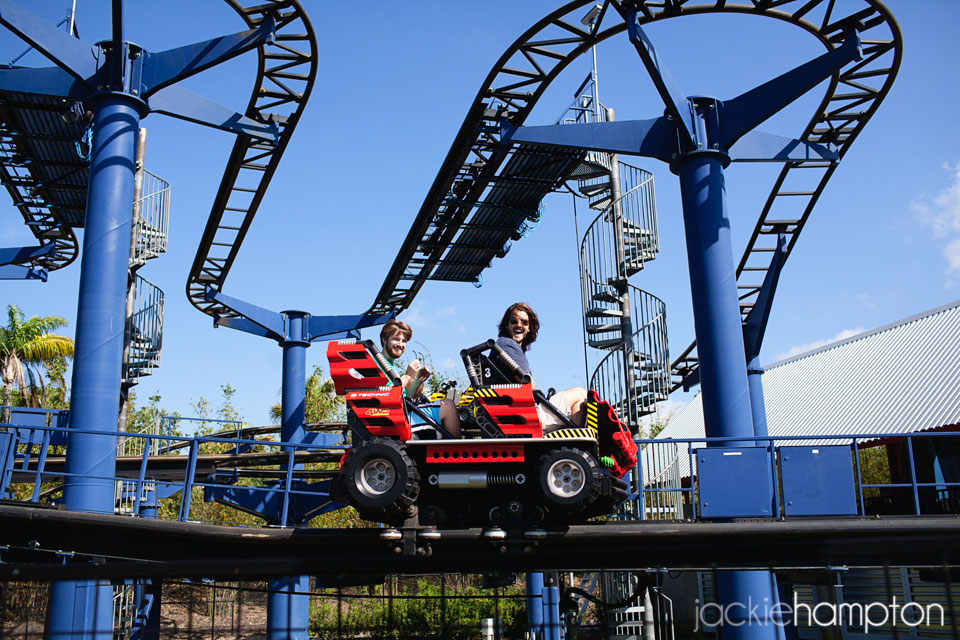 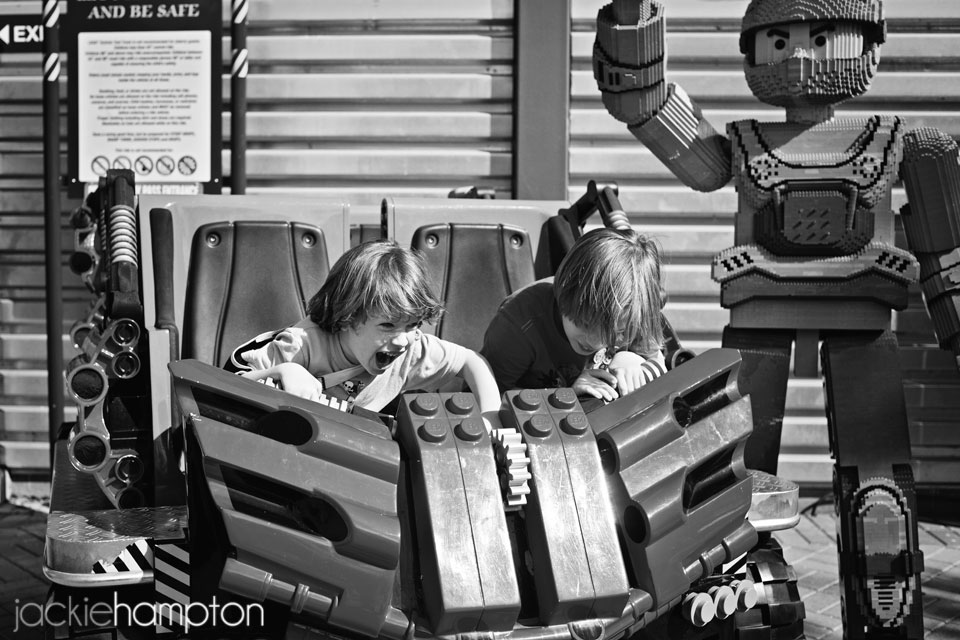 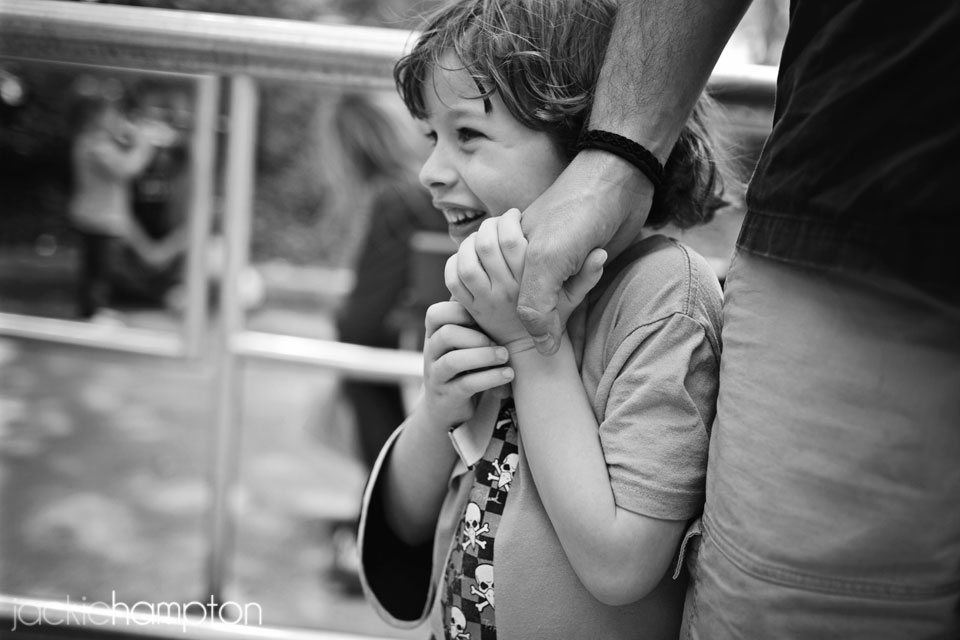 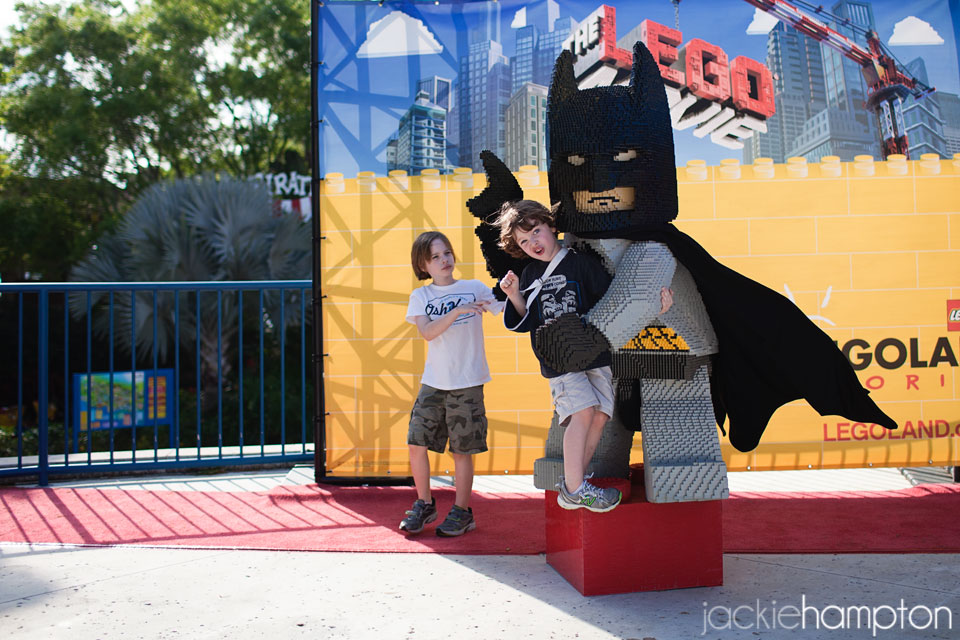 Batman on day 1 and… 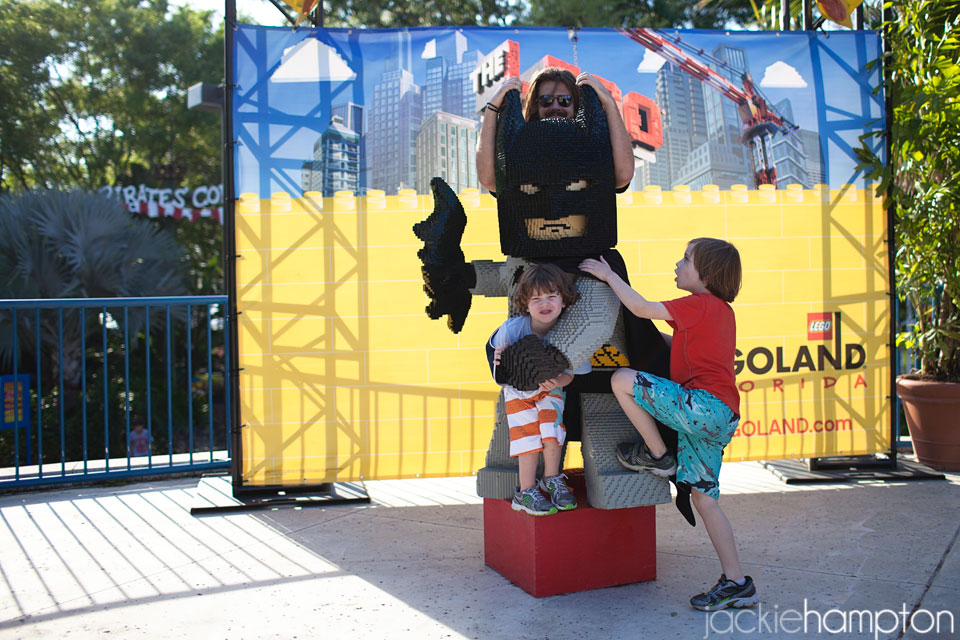 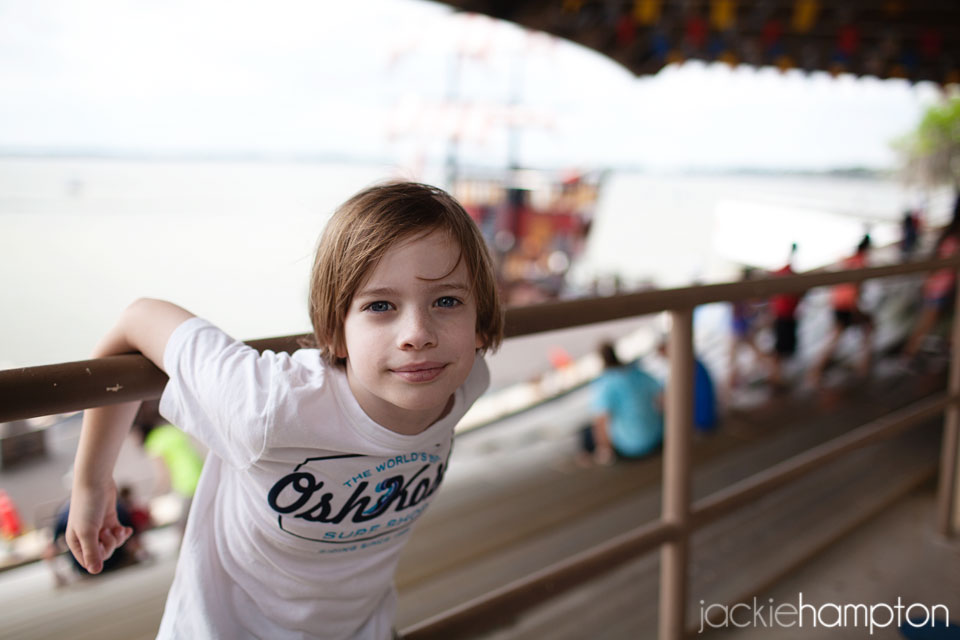 I thought two days would be overload, but we were going non-stop until they practically forced us out of the park each night. The kids are still reminiscing about it so I guess they thought it was pretty awesome. 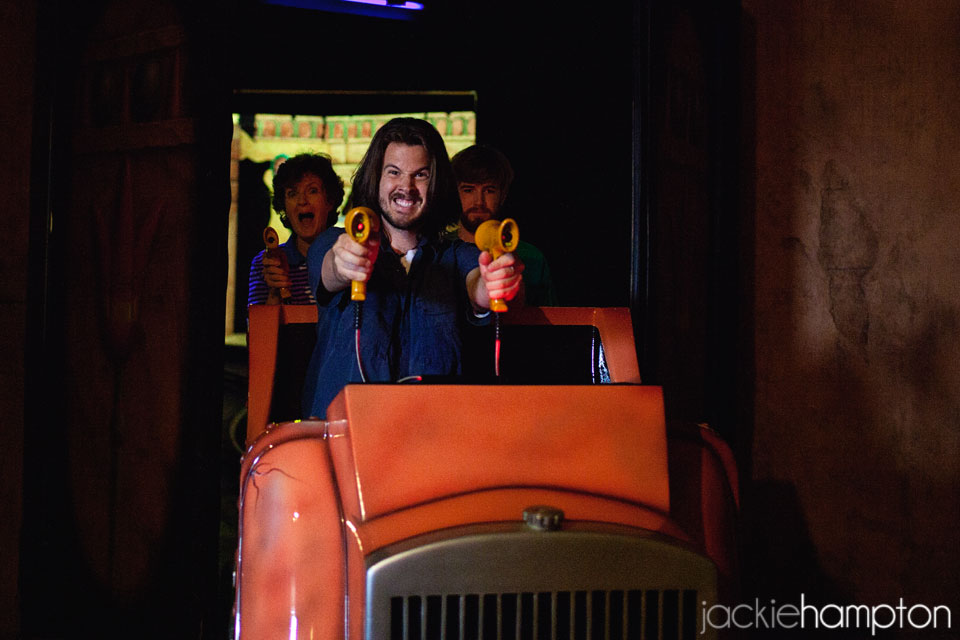 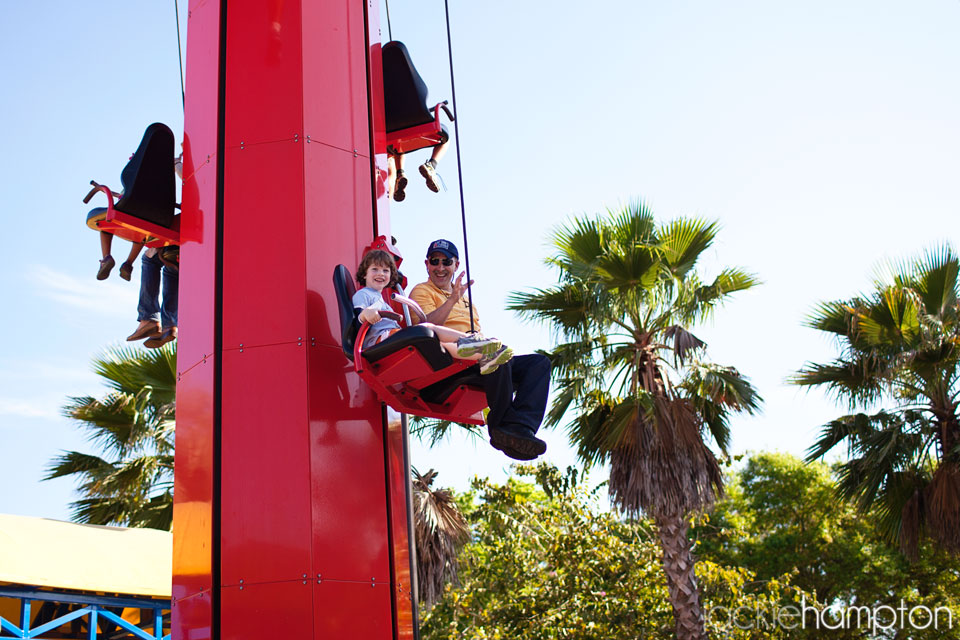 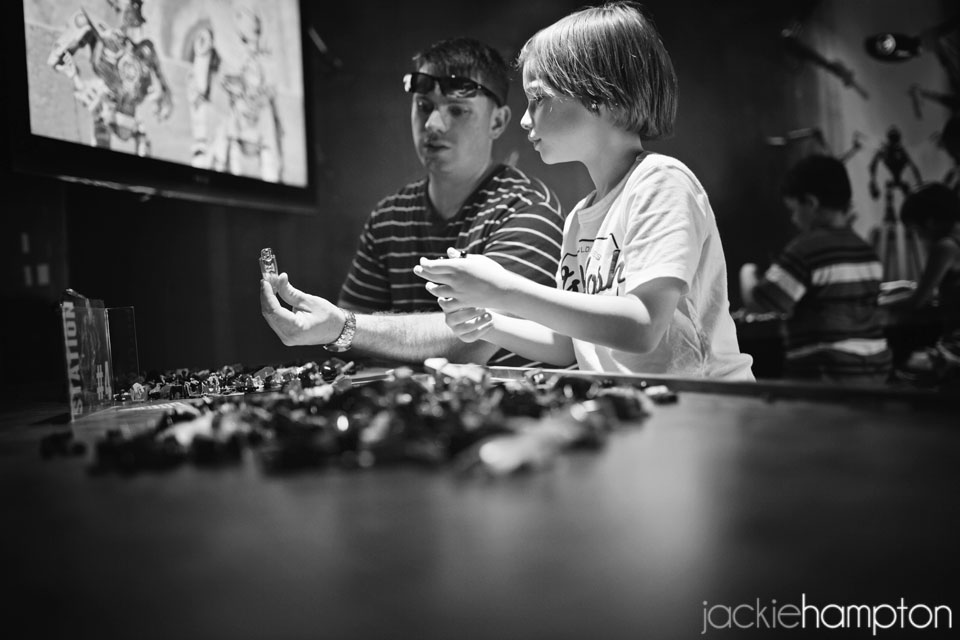 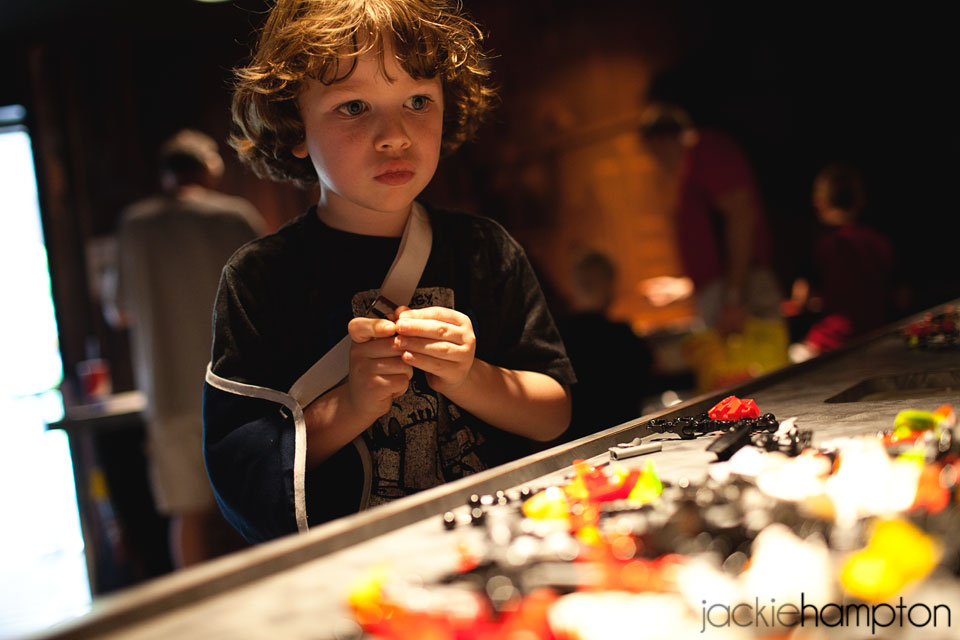 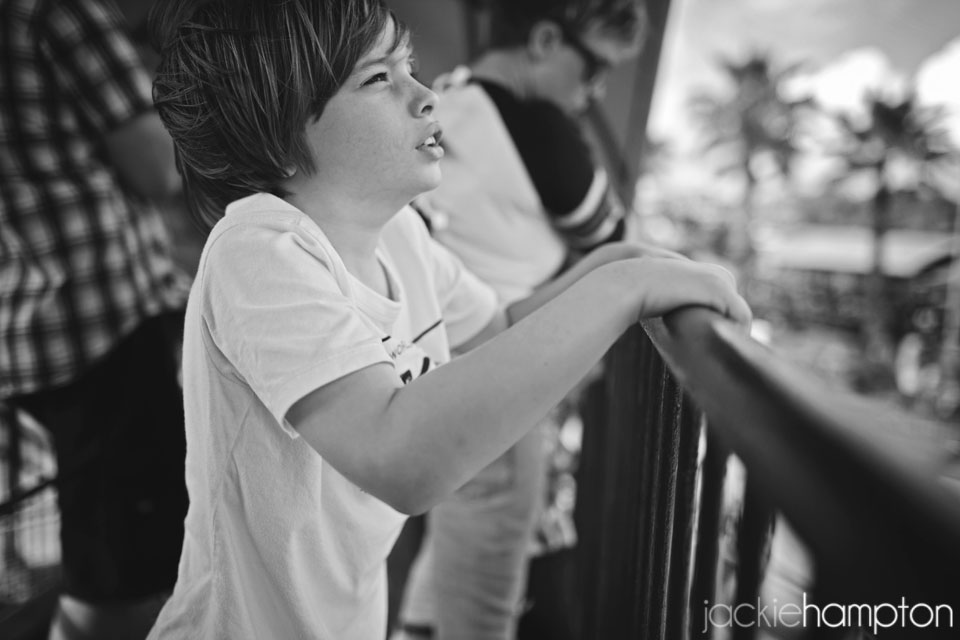 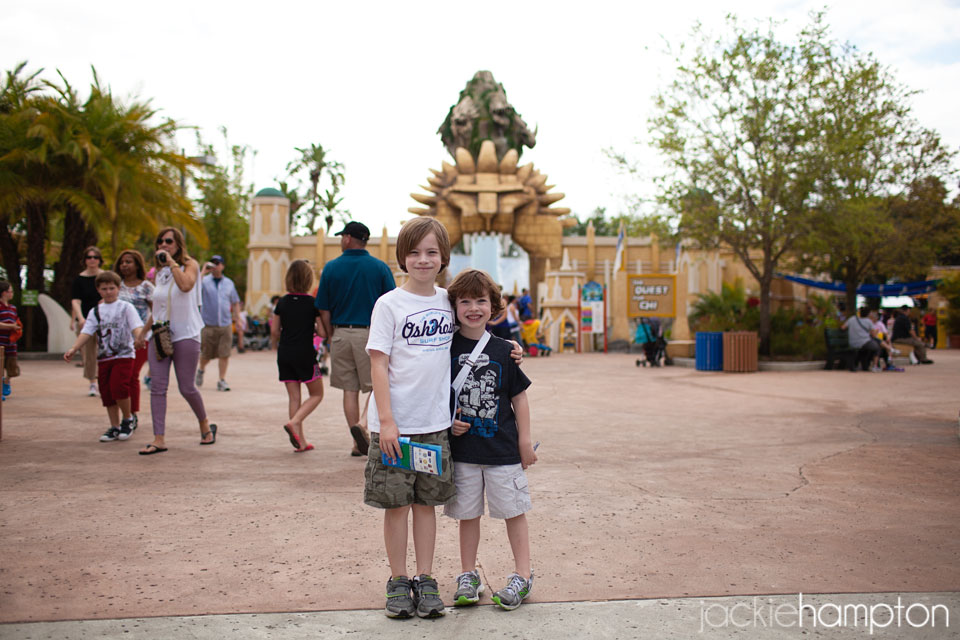 NANNY said…
You are officially invited to our 40th wedding anniversary party IN DisneyWorld August 2015! Looks like you're "in-training"!
May 3, 2014 at 8:48 AM