when I quit complaining about my kids 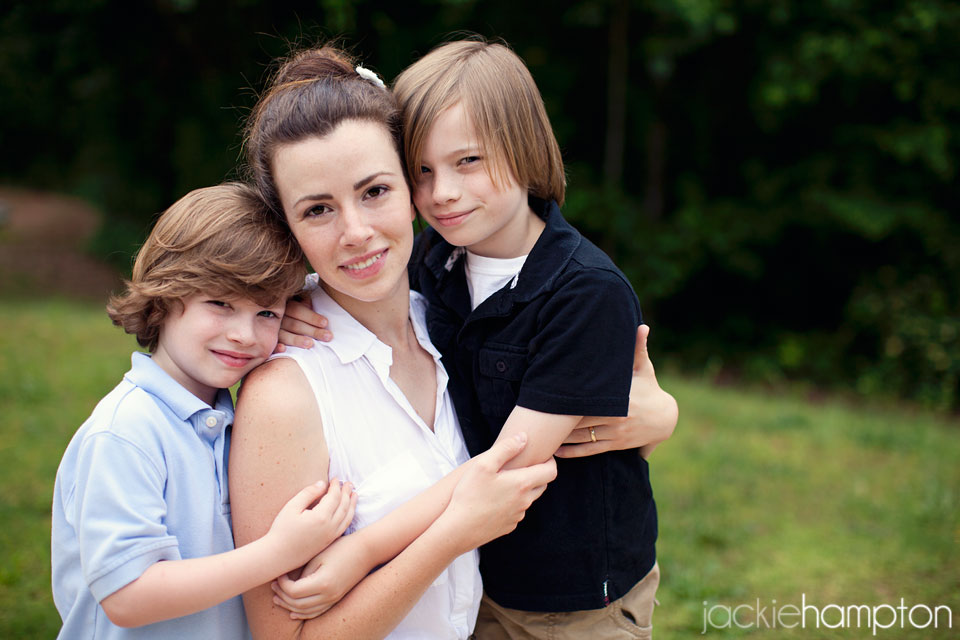 I arrived at Mother’s Day this year in a different frame of mind than I have in a lot of previous years. I have to admit that this year is different for a lot of reasons. The obvious being that both of my kids are in school, which I think tips my scale way into ‘spoil them rotten’ and ‘treasure every moment’ territory. There’s also the fact that ages 8 and 6 are old enough to do a lot for themselves, which means I’m still needed, just not the same ways I was. 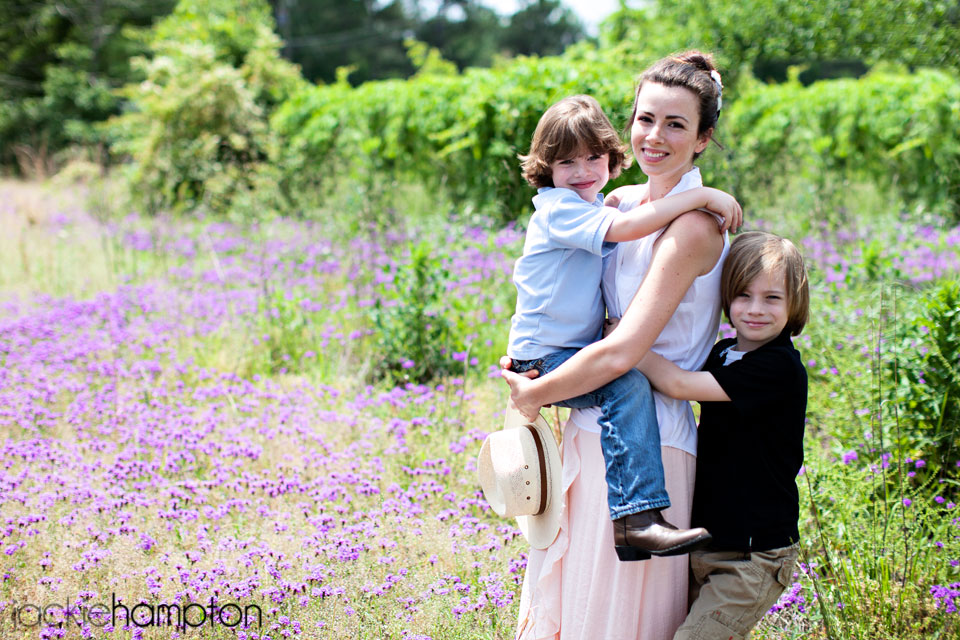 But this Mother’s Day is different for another reason, because at some point last year around this time I decided to look at my kids a little bit differently.

Want to know what caused the change? It was one of those lists, titled something like “10 Things I Want For Mother’s Day”. I see these floating around on the internet and in emails all the time. It’s a captioned photo or a bullet point list of women lamenting about the hardships of motherhood. And I get that it’s supposed to be a joke. Trust me, I’ve had a laugh or two at the photo of the Mom drinking a glass of wine while her kids destroy the house because, clearly, the absence of her constant attention means that roll of toilet paper is now the worlds’ greatest toy. So, anyway, don’t think I didn’t open that email with the intention of having a quick laugh before moving on with my day. 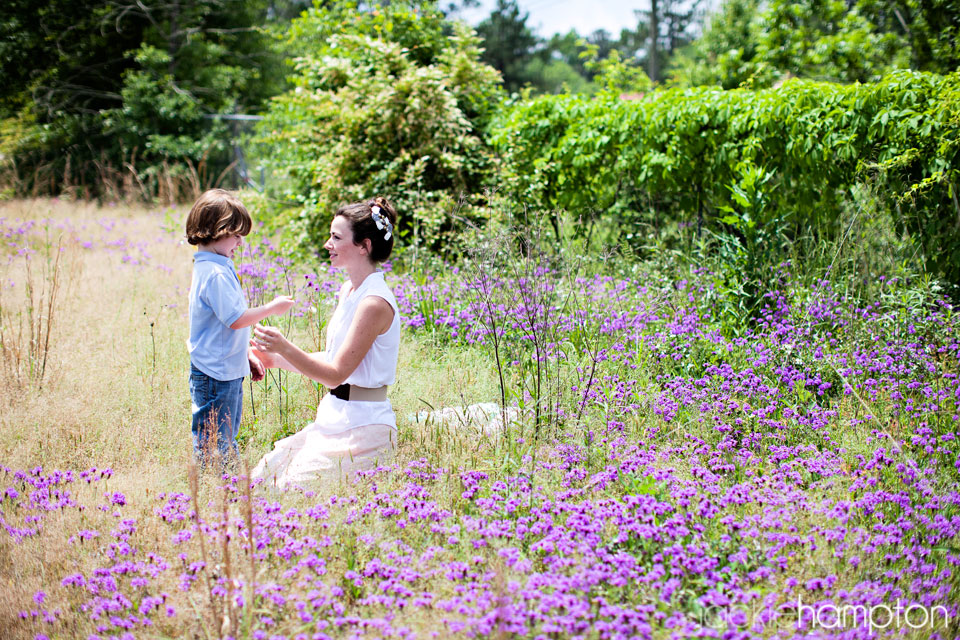 The problem was what I read didn’t exactly make me laugh. In fact, it made me sad and more than a little uncomfortable. Among other things, the list described a scenario in which a mother resolved to knock herself out with drugs in order to get an uninterrupted night’s sleep, decided to drink alcohol all day so she wouldn’t yell at anyone, and arranged a Poptart on her nightstand because that was the only way she would get breakfast in bed on Mother’s Day. It was meant to be funny but all I could see was one complaint after another. 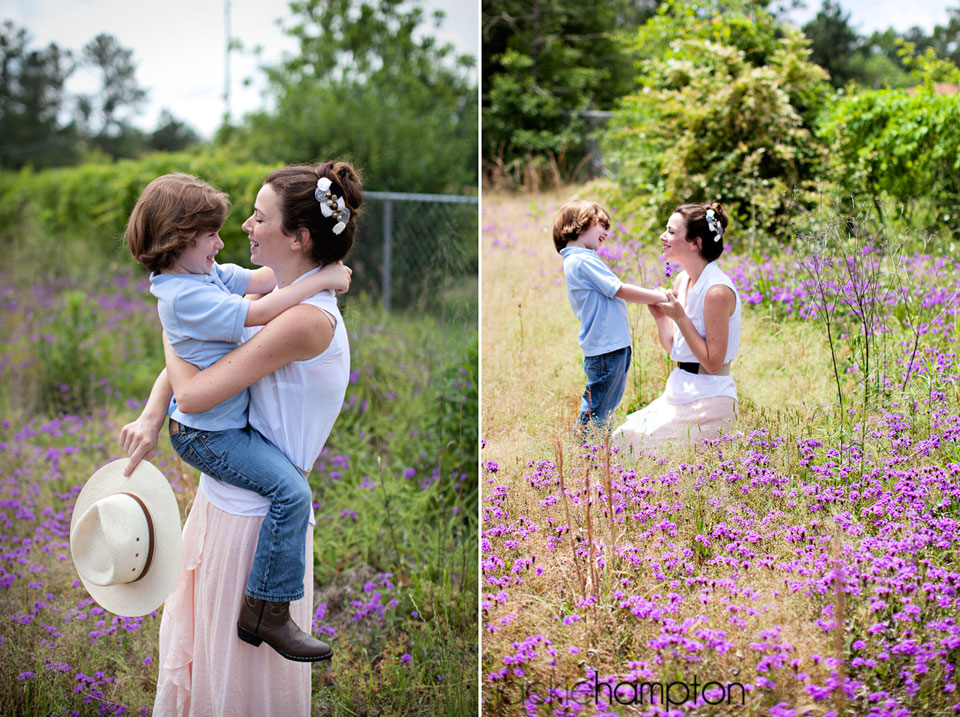 Recently our culture seems to have granted us the right to see our children as a hardship. And I did what most mother’s do, I went right along with it. I embraced the unspoken understanding that becoming a mother entitled me to 18 years of complaining. I turned to others in my social media circles and produced the standard lists: how many days it’s been since I had an uninterrupted shower, how many times I was awakened last night, how many times I’ve cleaned their room this week. Maybe I was looking for a laugh, or some sympathy from someone in the same boat. 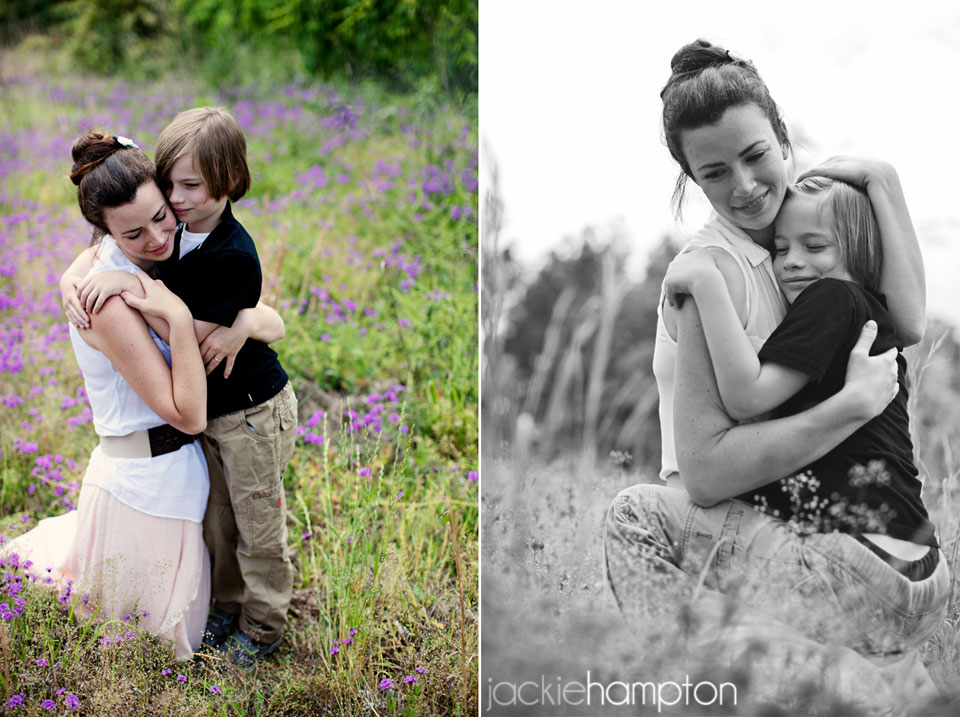 The danger lies in believing you are entitled to perfect children, to an orderly house, to ‘me time’. Complaining about my life and hearing others complain about theirs didn’t do me any favors. But it did give me an unreasonable view of my kids. You know how everyone is either a glass-half-full or glass-half-empty kind of person? Well, I tend to take it a step further. The glass is half empty but it might as well be gone and by the way, we’re all going to die of thirst. That’s me on an average day. Imagine the thoughts hurricaning through my brain while walking through the door of a fancy restaurant, kids in tow. I just expected the salt to be knocked over, at least one kid to splash spaghetti sauce on my shirt, and someone to crawl under the table to retrieve a lost napkin.

A lot changed when I decided to see my kids differently. 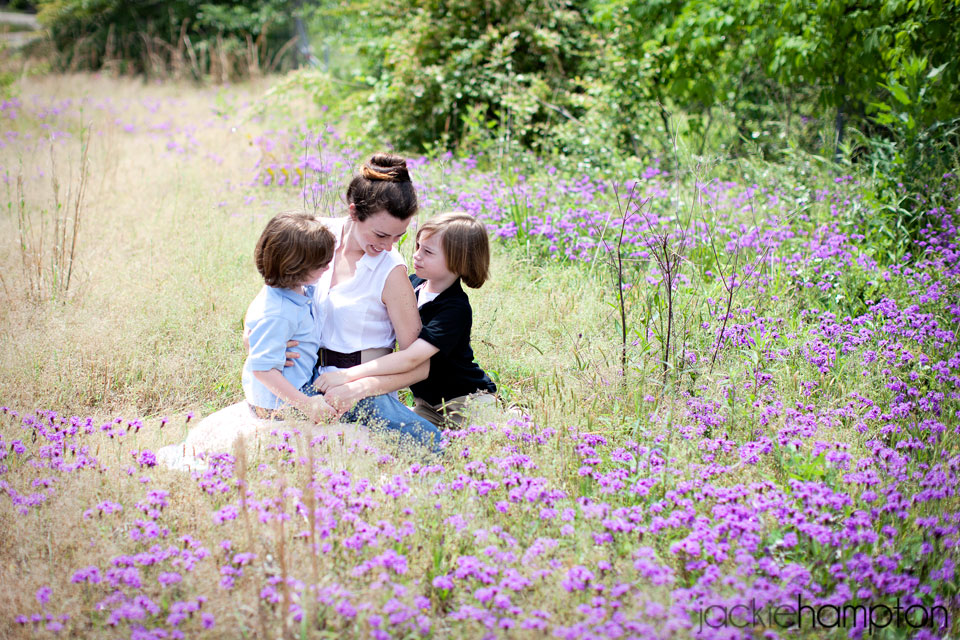 Sometimes motherhood is hard. Full laundry baskets… not fun. Picking up miniscule Legos… not fun. Stubborn child… no fun. Five hour car trip… nightmare. But when I look at my kids differently, when I see them as wonderful, when I expect them to be awesome, that’s when this ride becomes more about joy and less about hardship. And maybe, just maybe, they’ll see me a little bit differently too.