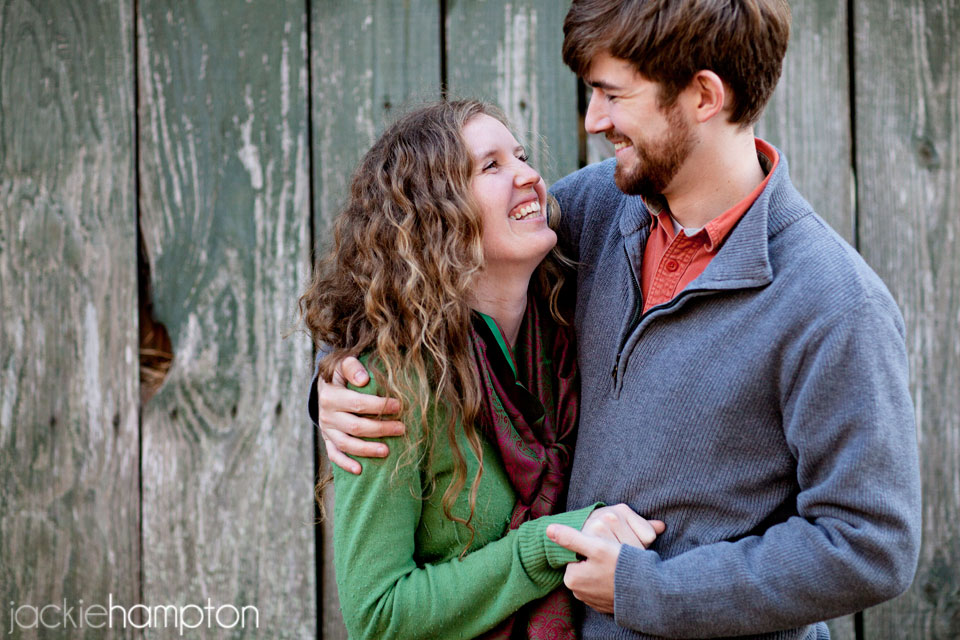 Philip was one of those college students that everyone wanted to sit next to. He just didn't know it. Being the quiet, contemplative sort, it was a little awkward when he’d sit down at a mostly empty table in the cafeteria and look up ten minutes later to find the empty seats filled with girls. He couldn’t quite understand why it kept happening. Luckily for him, Joanna was among the girls who sat down at his table one day.

“What was it like growing up overseas?” she asked him.

“Good.” he replied. And went back to eating his food.

Maybe he doesn’t like to talk, thought Joanna. But as the weeks went by and they started hanging out with the same circle of friends, Joanna was able to coax deep conversations out of Philip and she discovered he did like to talk… to her!

After months of courtship Philip asked Joanna for her hand in marriage. I am thrilled to be photographing the April farm wedding of my baby brother and his fiancée. Congratulations guys! 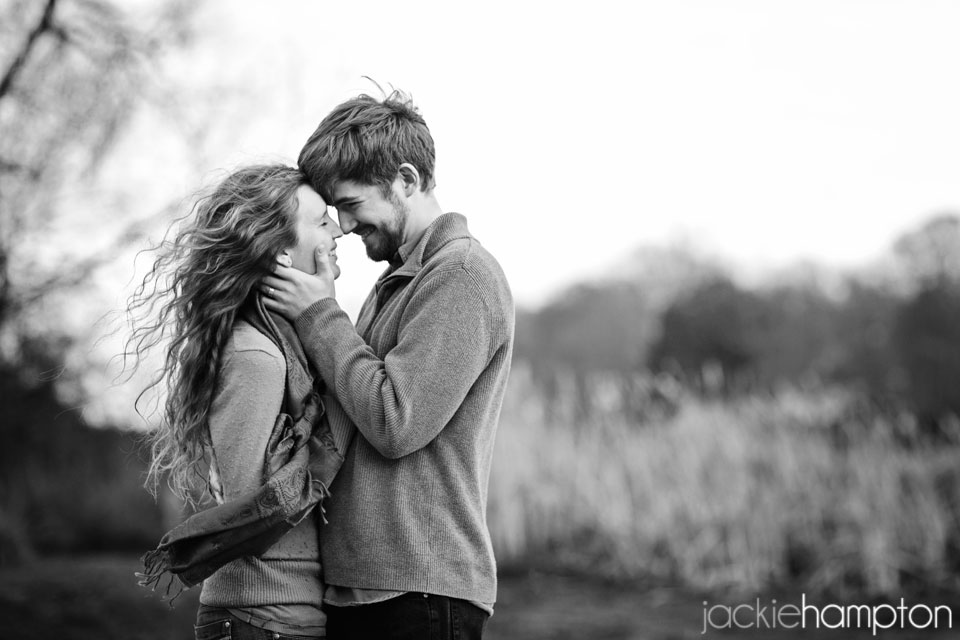 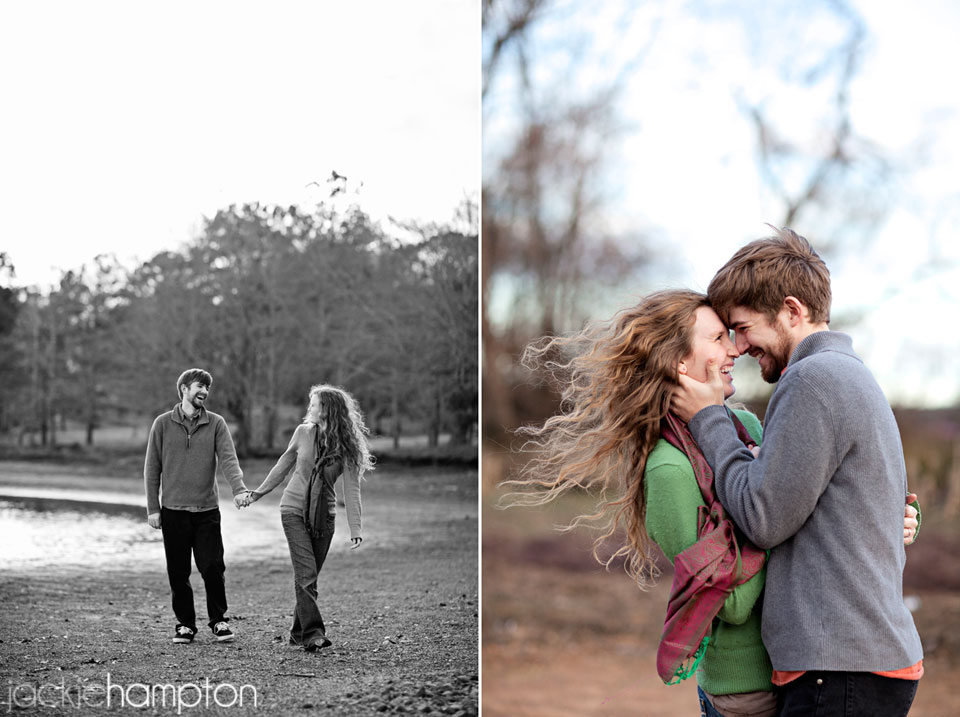 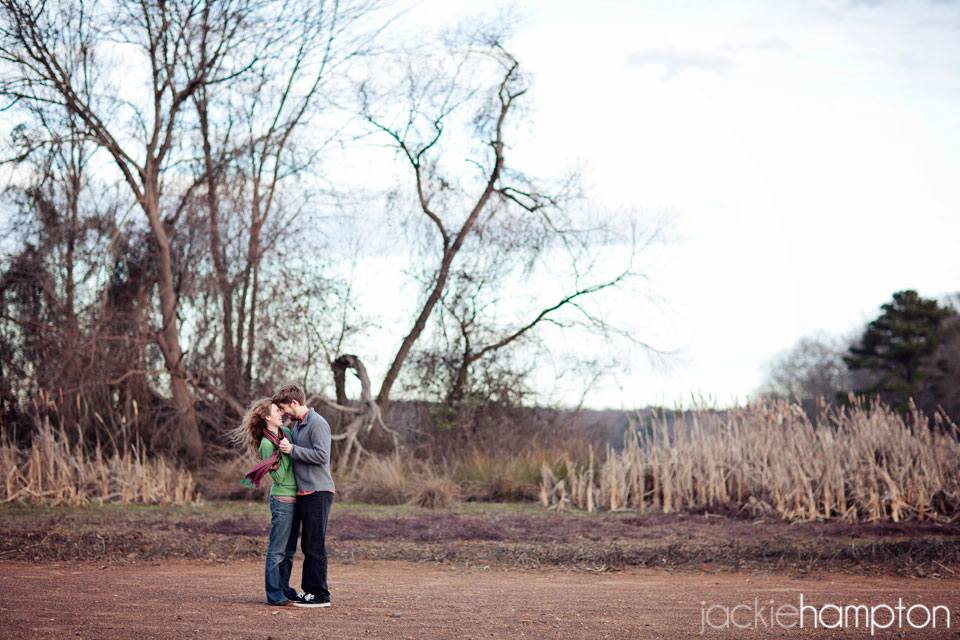 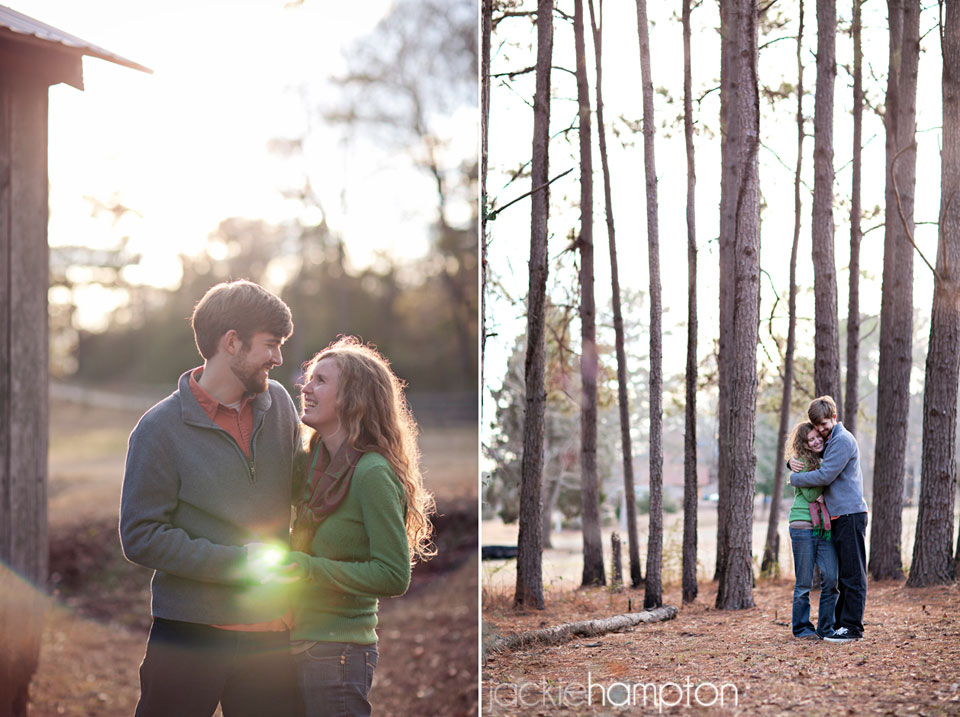 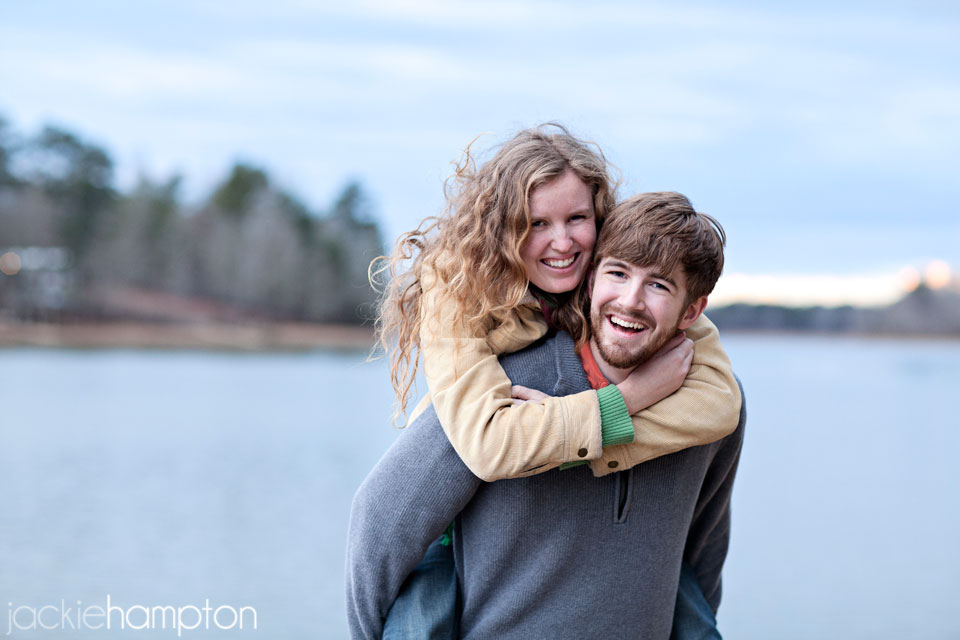 Anonymous said…
Daw, these are great, Jackie! Sorry my face kept squishing up in laughter. :P