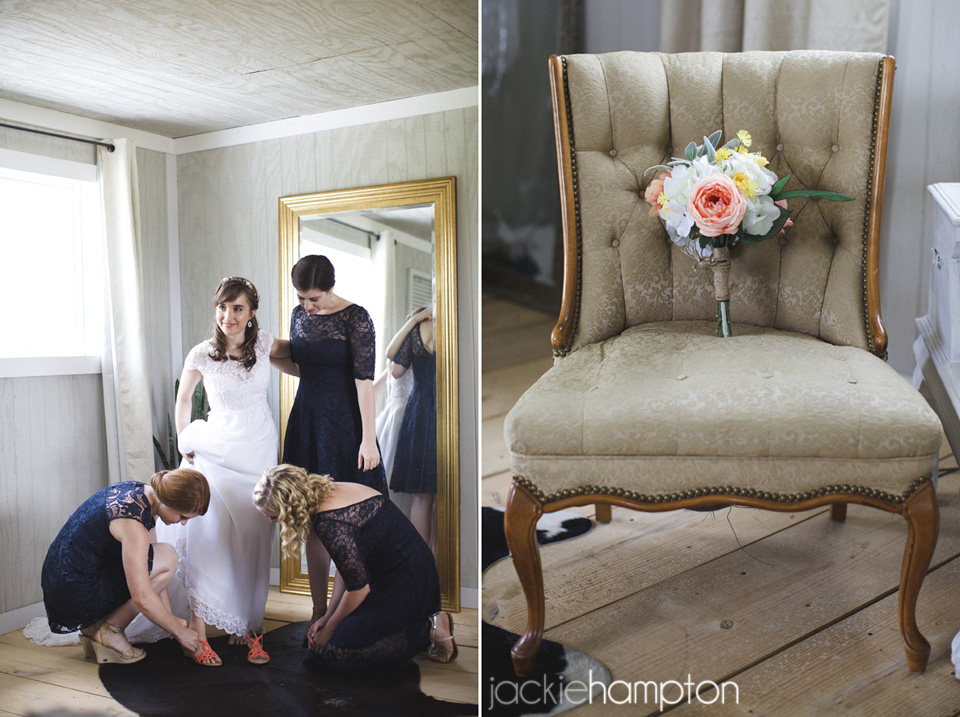 They met at college and later found themselves friendly coworkers. Kathleen and Drew had a lot of mutual friends which meant they spent a lot of time together, other than at work. “Have you thought about, Drew?” Her friends would ask as they contemplated soul mates together. But Kathleen didn’t like him in that way. Just friends, she thought. Until, out of the blue, Kathleen had a dream about marrying Drew. Surely it was just a random dream, she figured, considering she didn’t even know him that well. But then she dreamed the dream again. And again. For almost a year Kathleen dreamed about marrying Drew, all while praying and waiting patiently for him to ask her out. When he did, Drew knew immediately that Kathleen was the one for him.

They married on a perfect day in a beautiful setting, complete with rolling hills, barn doors, and a rain storm that blew right over with only a drop or two. 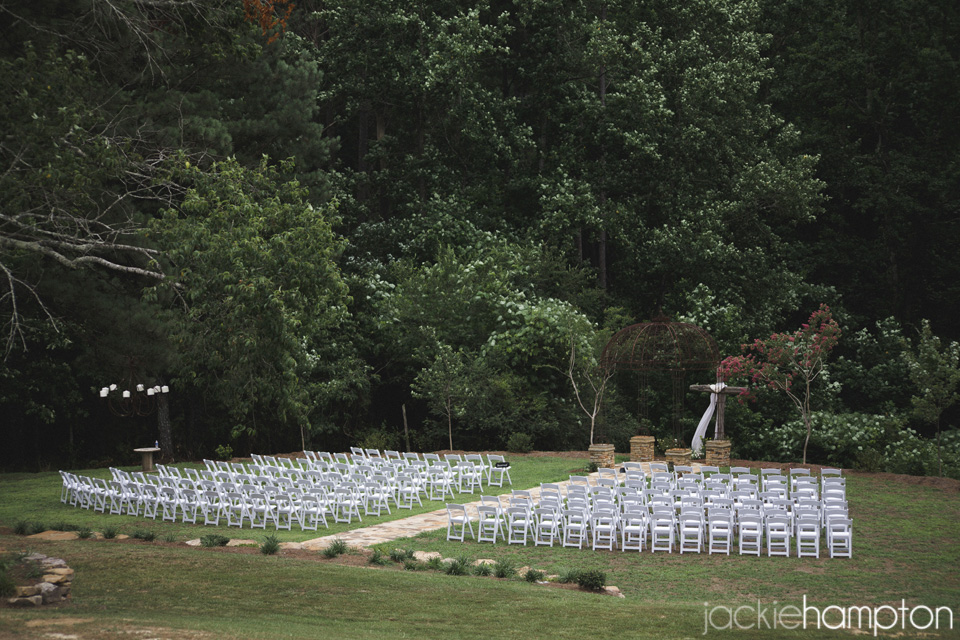 Kathleen surrounded herself with a loveliest bridesmaids… 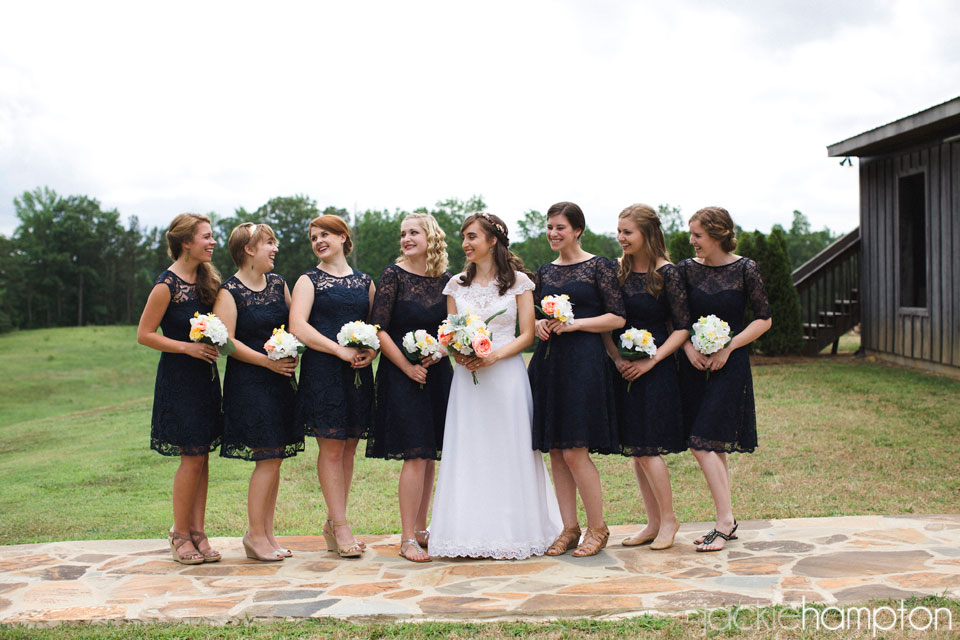 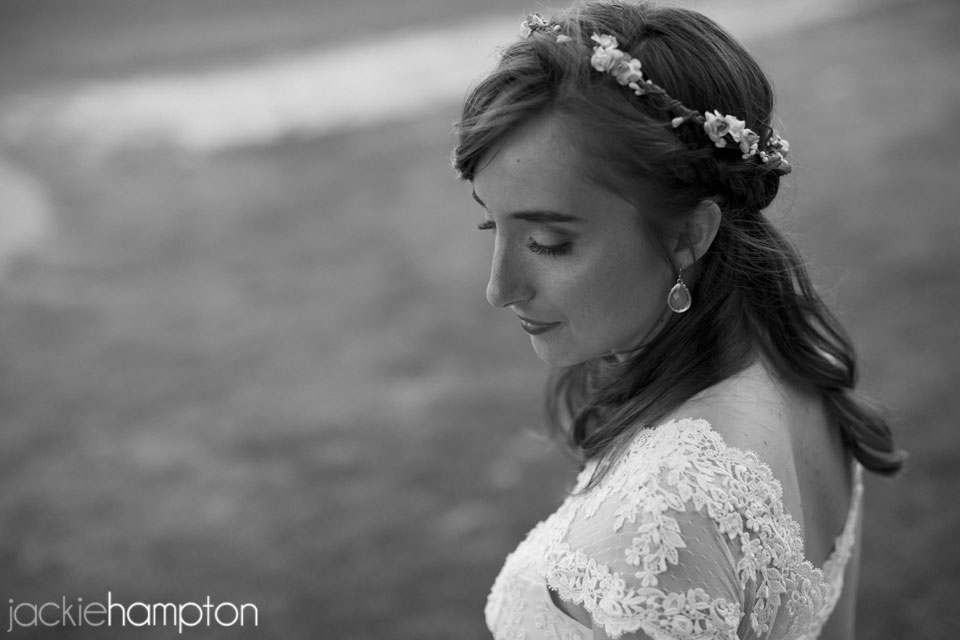 Meanwhile the guys kept the jokes and laughter rolling on the other side of the barn. 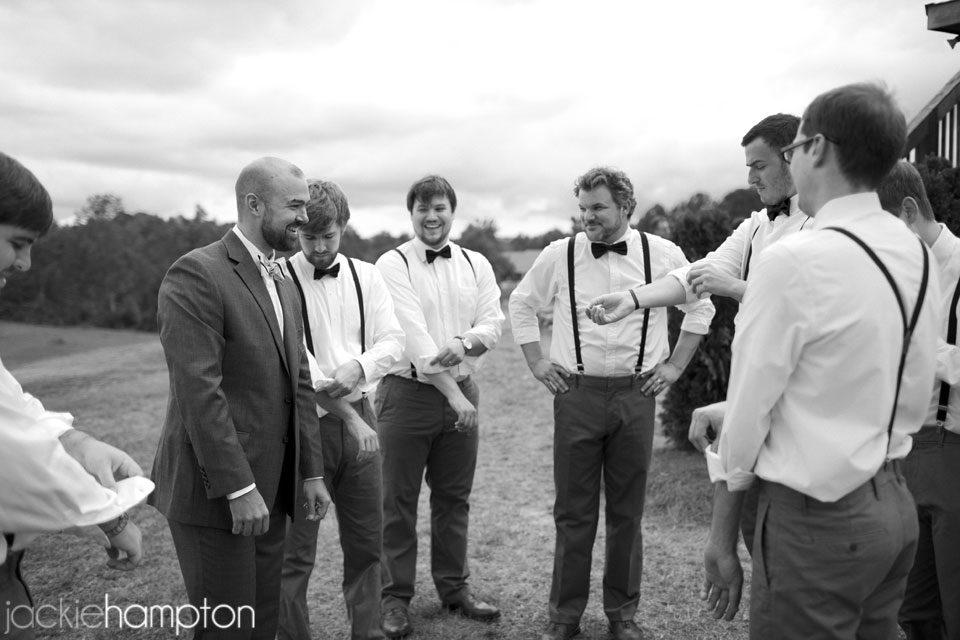 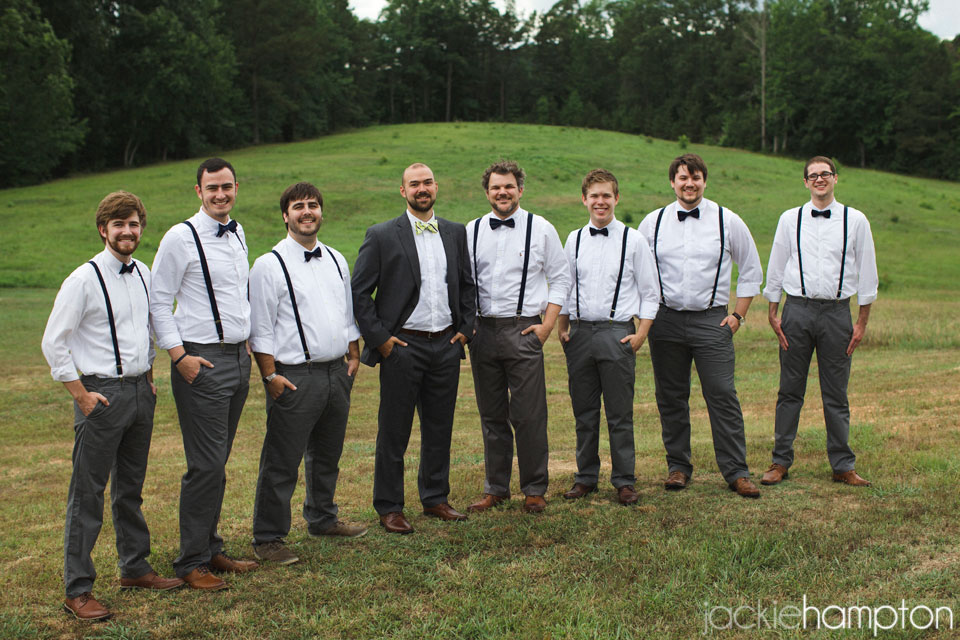 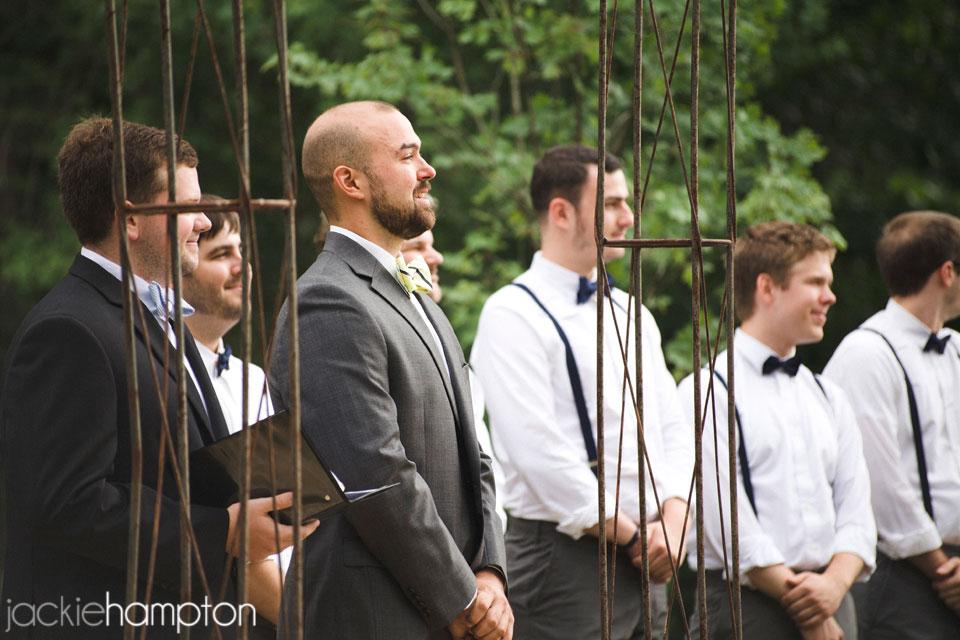 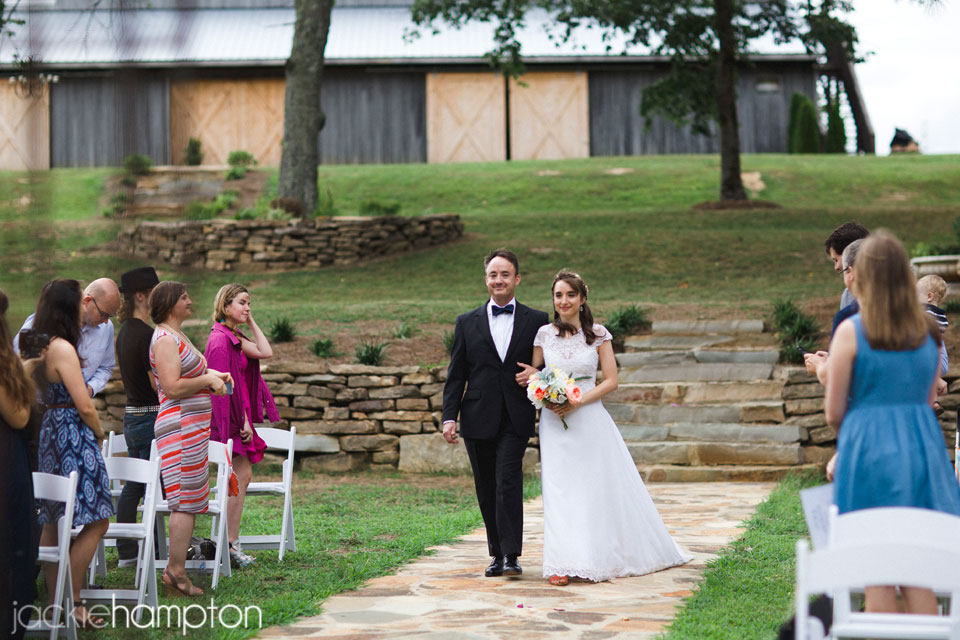 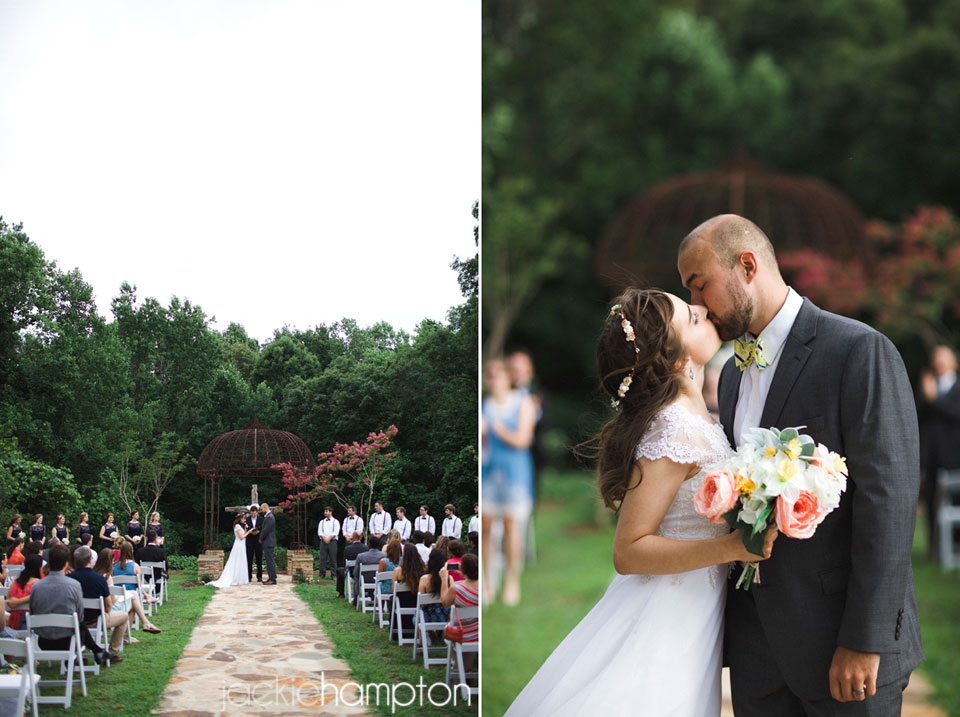 After the ceremony we made time for a few pictures before we sent the bridal party to kick off the reception. 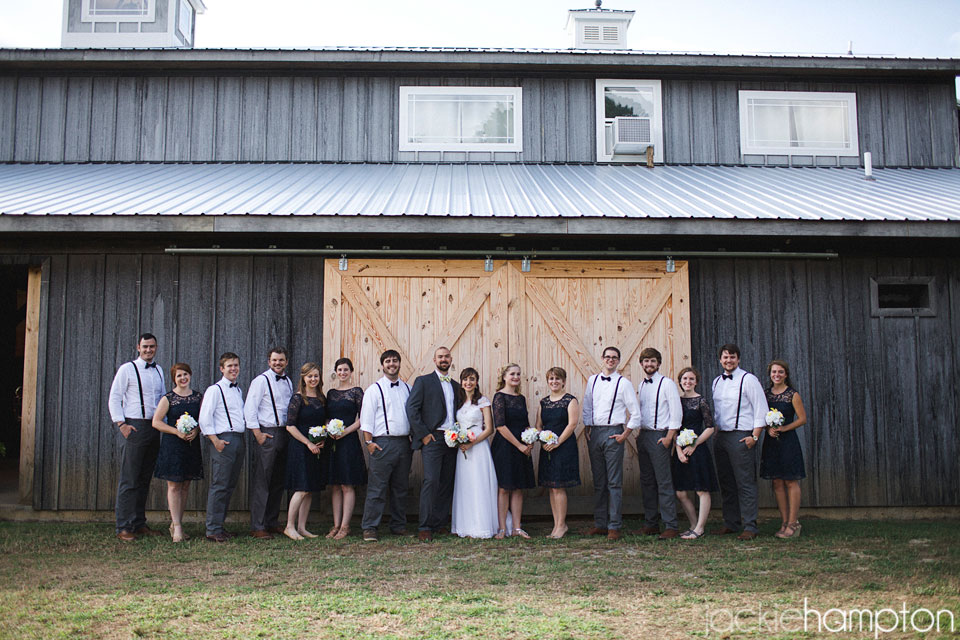 The couple wandered the grounds of the farm, enjoying their first few minutes together as man and wife. 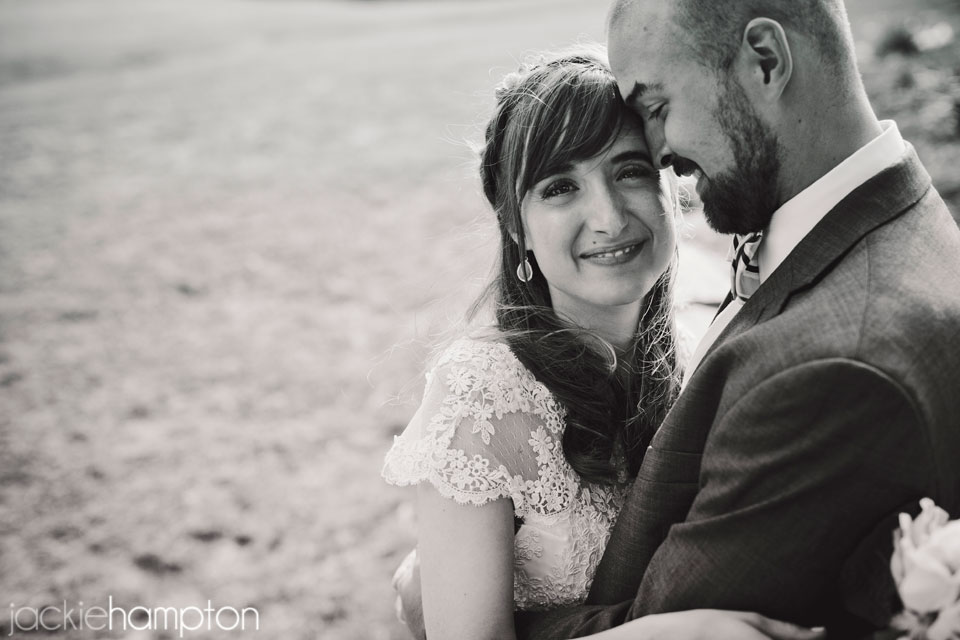 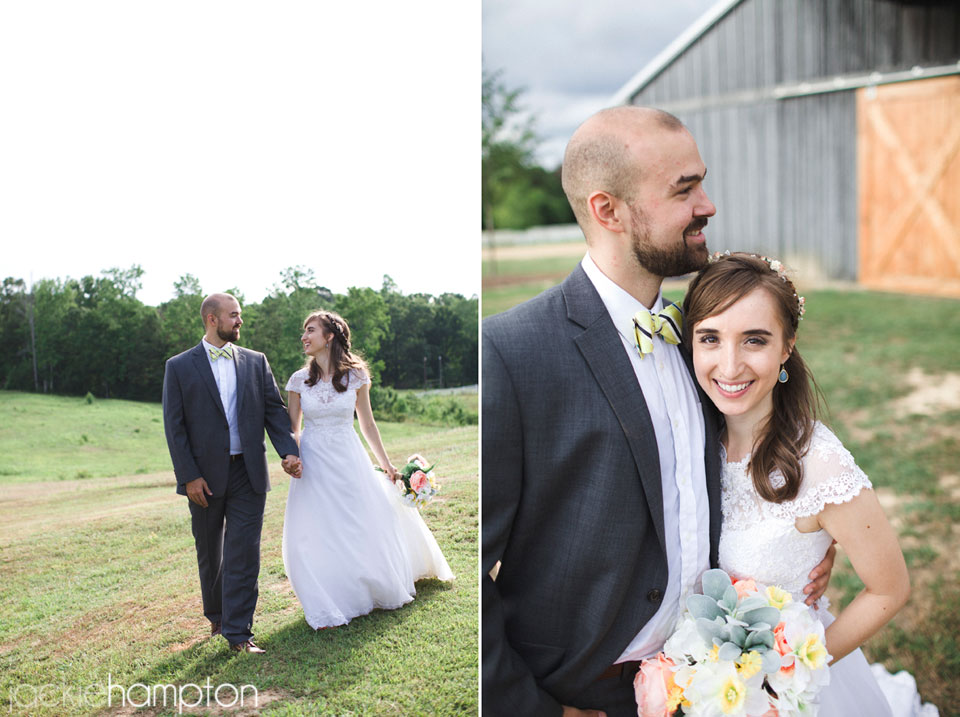 Drew and Kathleen, thank you for inviting me to be a part of your wedding day. I hope you have many more days that are equally filled with happiness and laughter. 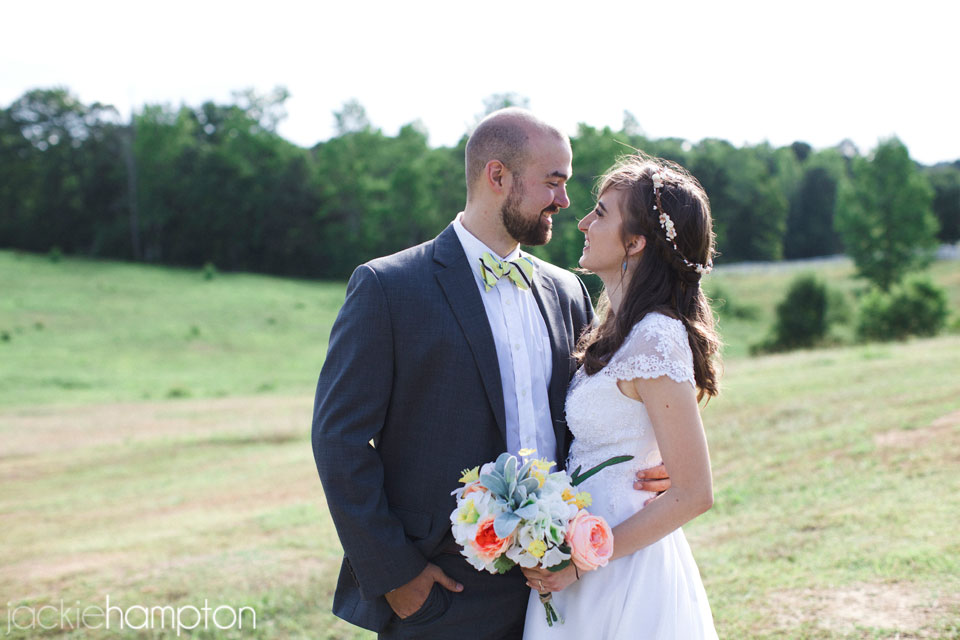 stevenjared0853 said…
Oh my goodness! This wedding was just amazingly fashionable. I couldn’t keep my eyes off of this wonderful wedding décor. I am finding such a Malibu wedding venue for my sister’s wedding. Hoping to find the venue soon!
August 18, 2015 at 2:48 AM