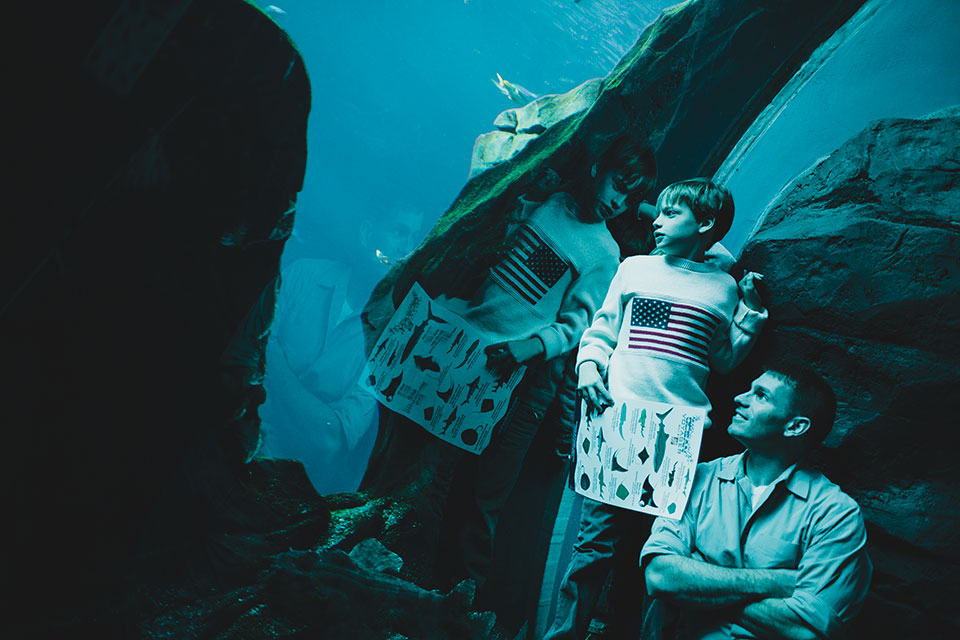 We live close enough to the Georgia Aquarium to visit once every year or so. It’s become one of my favorite places and I do my best to make it a priority during the year. 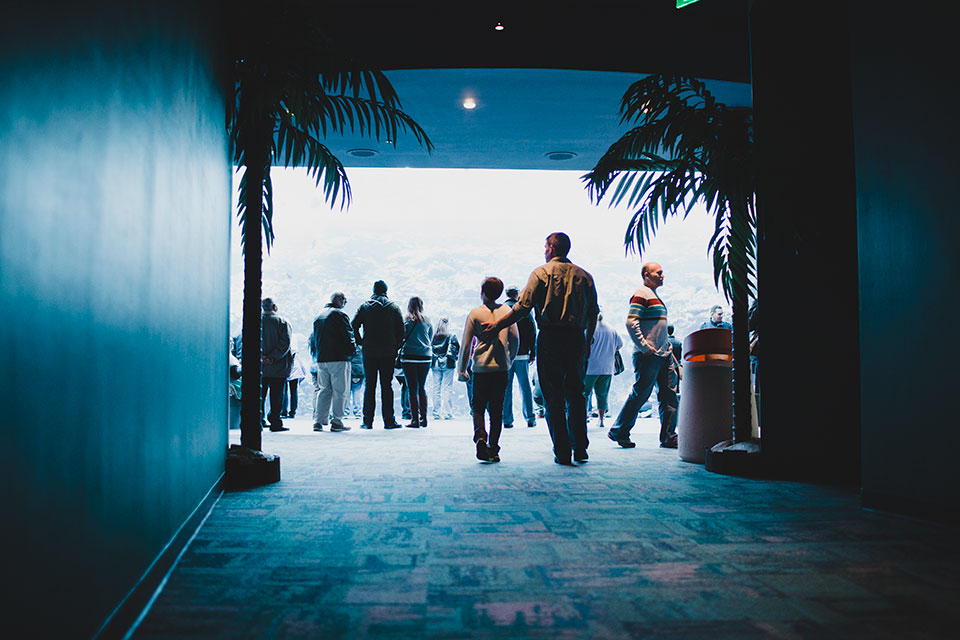 For one thing, the facility is huge. We spent seven hours there during our last visit and still barely saw everything. Fish never get old. The same exibits seem brand new every time we go. 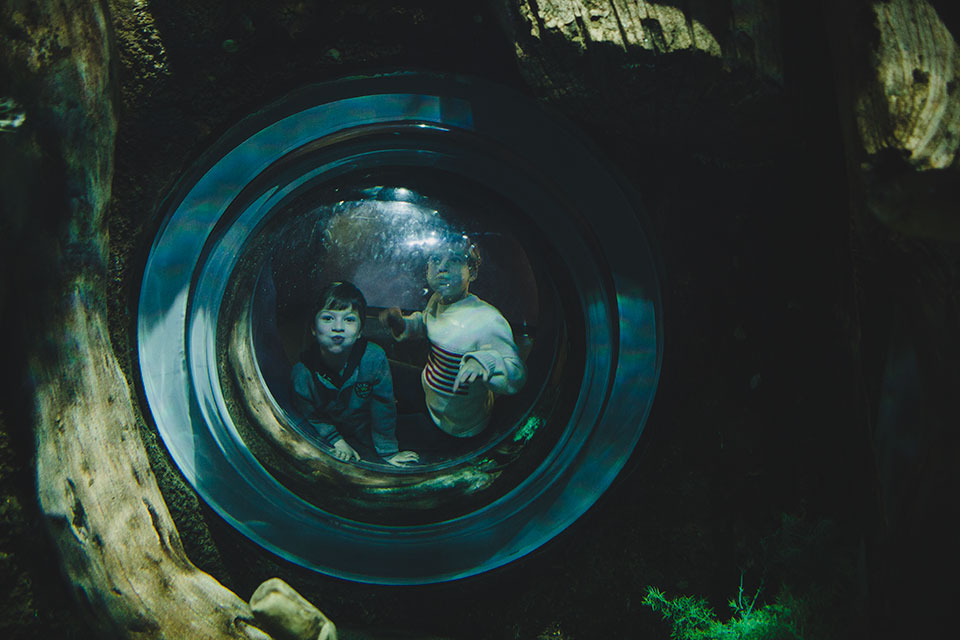 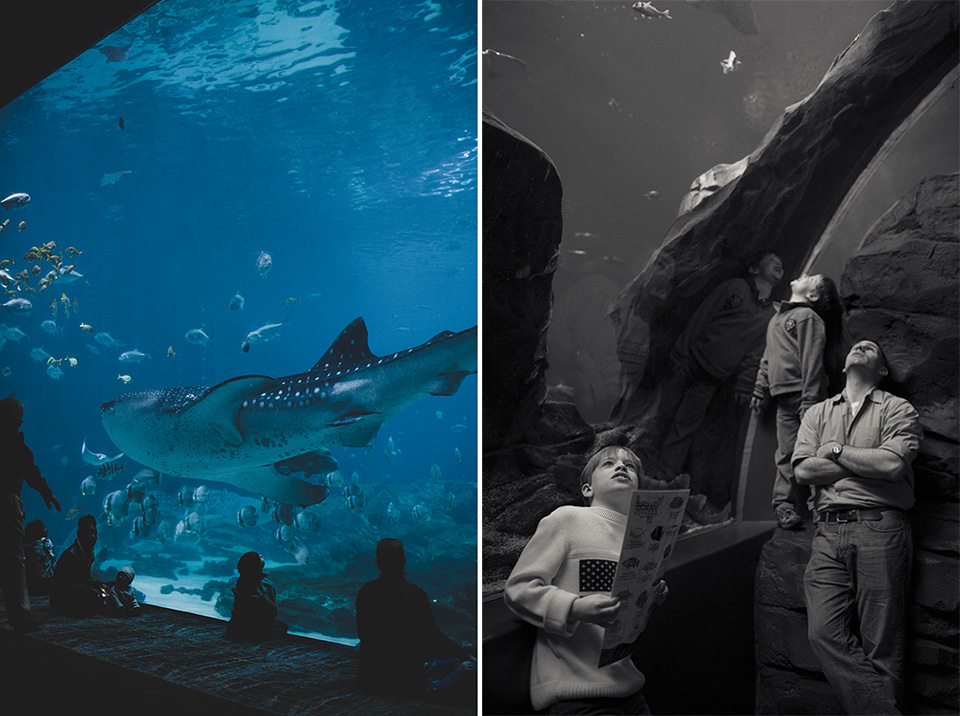 And here’s the other reason we go. It involves my Jon and that enormous whale shark right there. He is enamored with that fish in such a way that we saved this part for the very end. And then we sat and watched him with his nose pressed to the glass as the whale shark swam by again and again. I think they are kindred spirits. 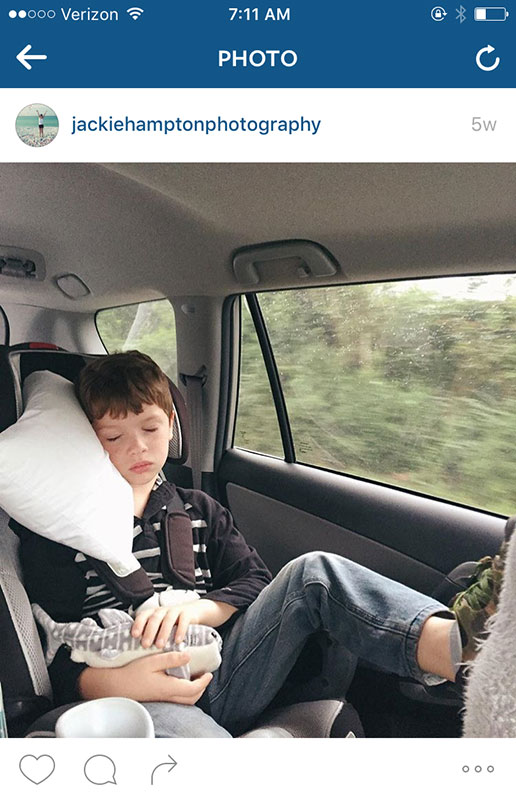 Jon has never been the kid that needed a “lovey” blanket to cuddle with, but on our aquarium trip in 2013 we bought him a stuffed whale shark, which he named Cute Whale. CW is not the most treasured stuffed animal you’ve ever seen, but he’s certainly the most loved. He’s been on every road trip, fallen out of the car during rest stops, thrown down the hallway when a ball wasn’t available, lost and rescued from every location imaginable (behind the bed, under the carseat, stuffed inside Grandaddy’s shirt pocket). 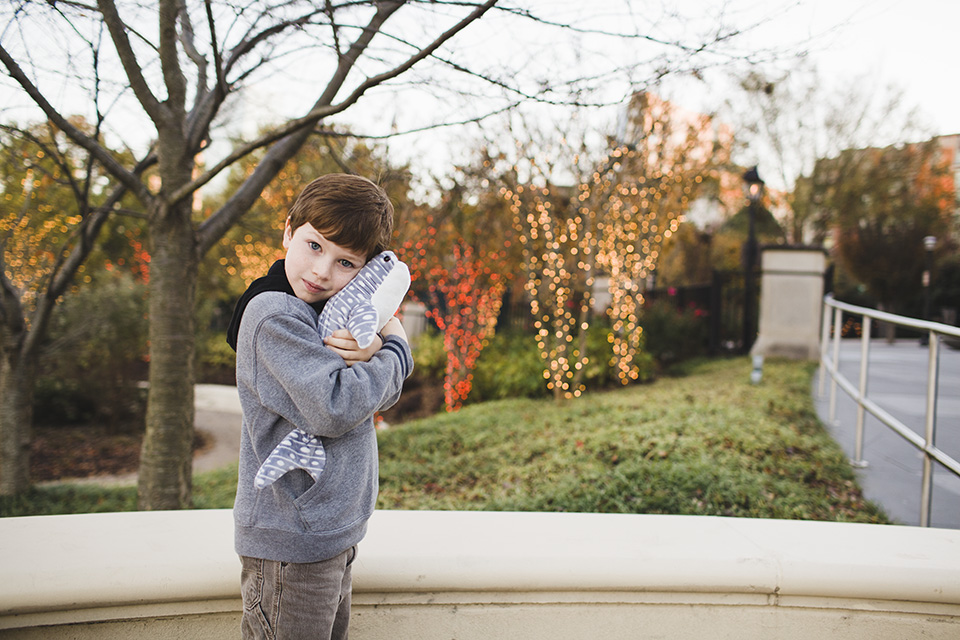 You may have already guessed where this was going… On this trip to the aquarium Jon aquired a new Cute Whale. Not a replacement for the old one, just so we’re clear. But two is better than one, or so he managed to convince his daddy.

Other headlines for October and November: 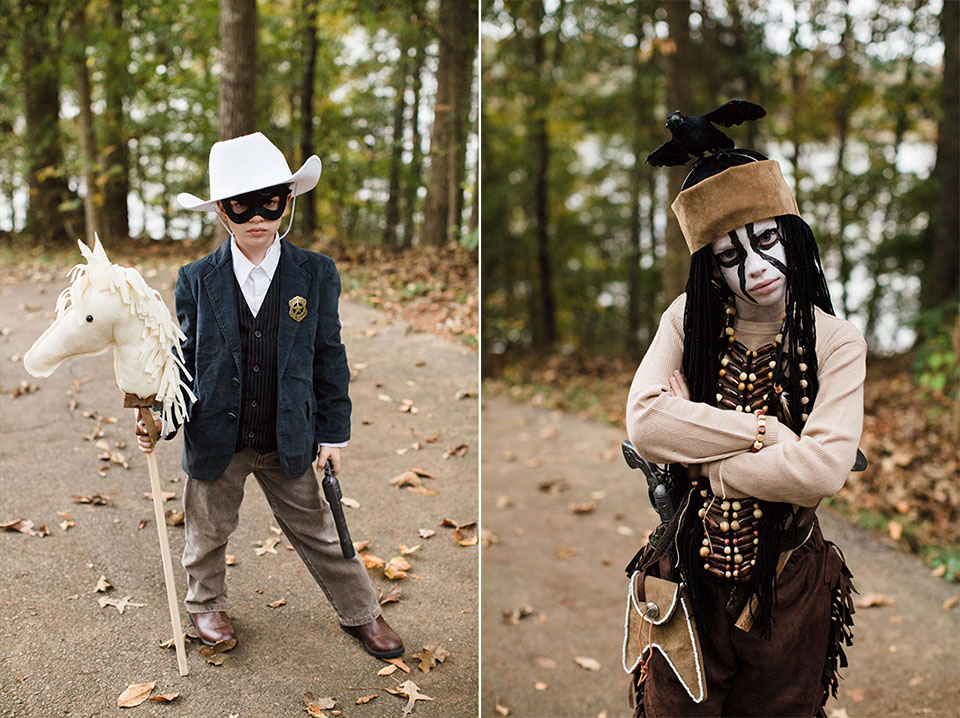 Lone Ranger and Tonto hit the neighborhood for their first year of old fashioned trick-or-treating, decide it’s too much work ringing all those doorbells, and decide to do Cracker Barrel instead. 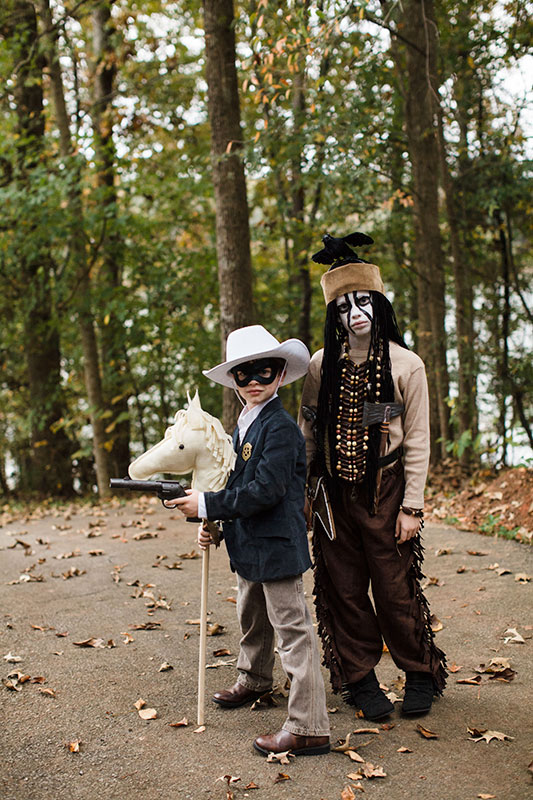 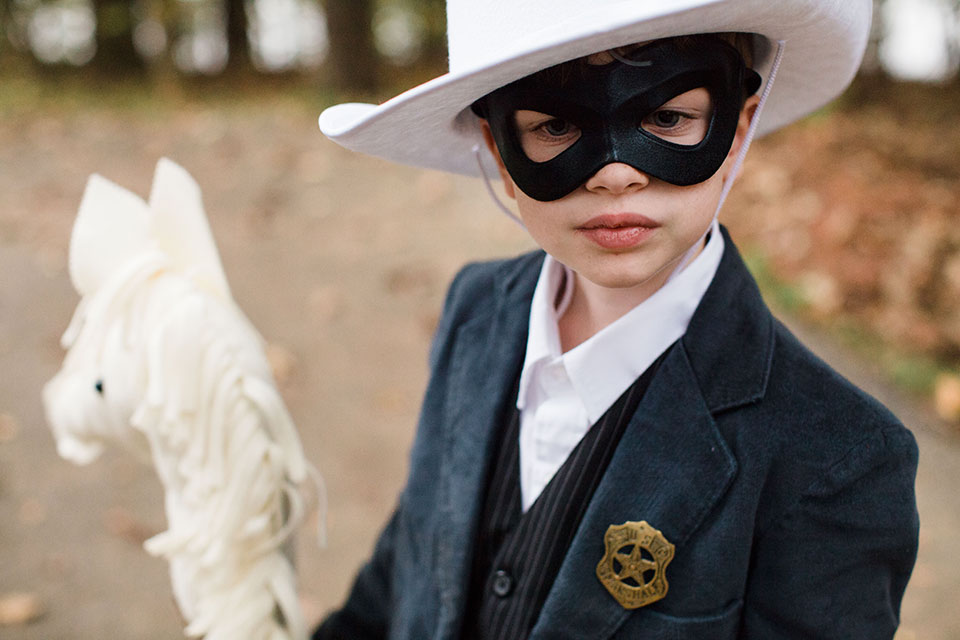 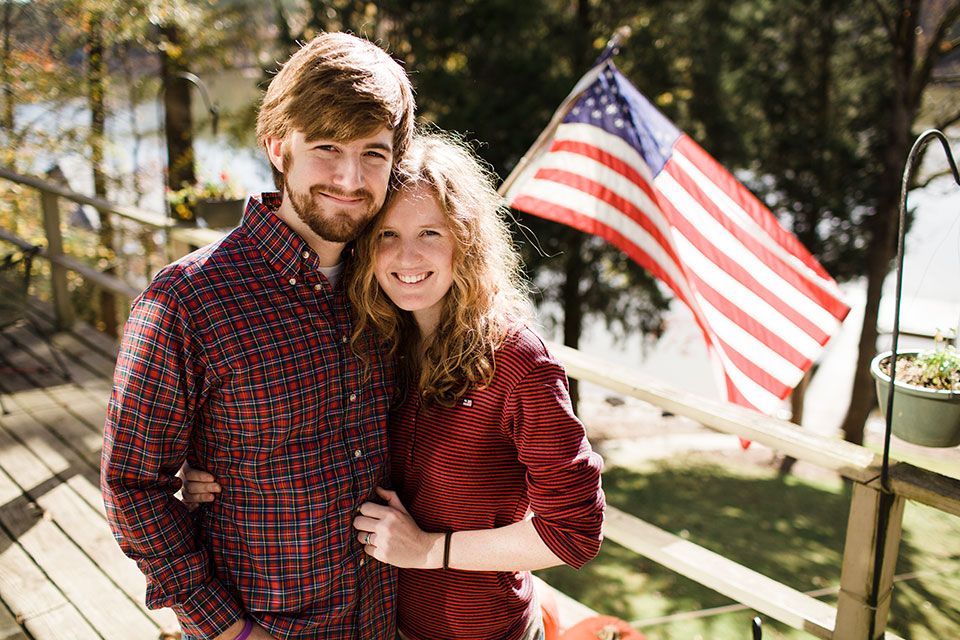 Check out these two cuties on the day after Thanksgiving, wasting no time getting their Christmas cheer on. 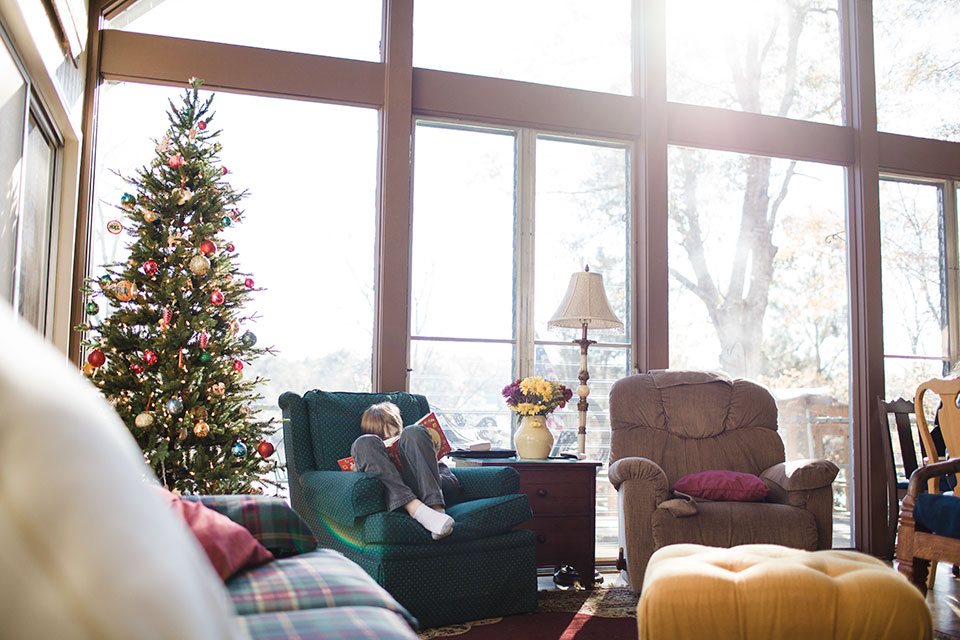 December’s here and leaving fast. Enjoy family, read all the Christmas books and make the biggest gingerbread house you can (to maximize the sugar you can eat later). 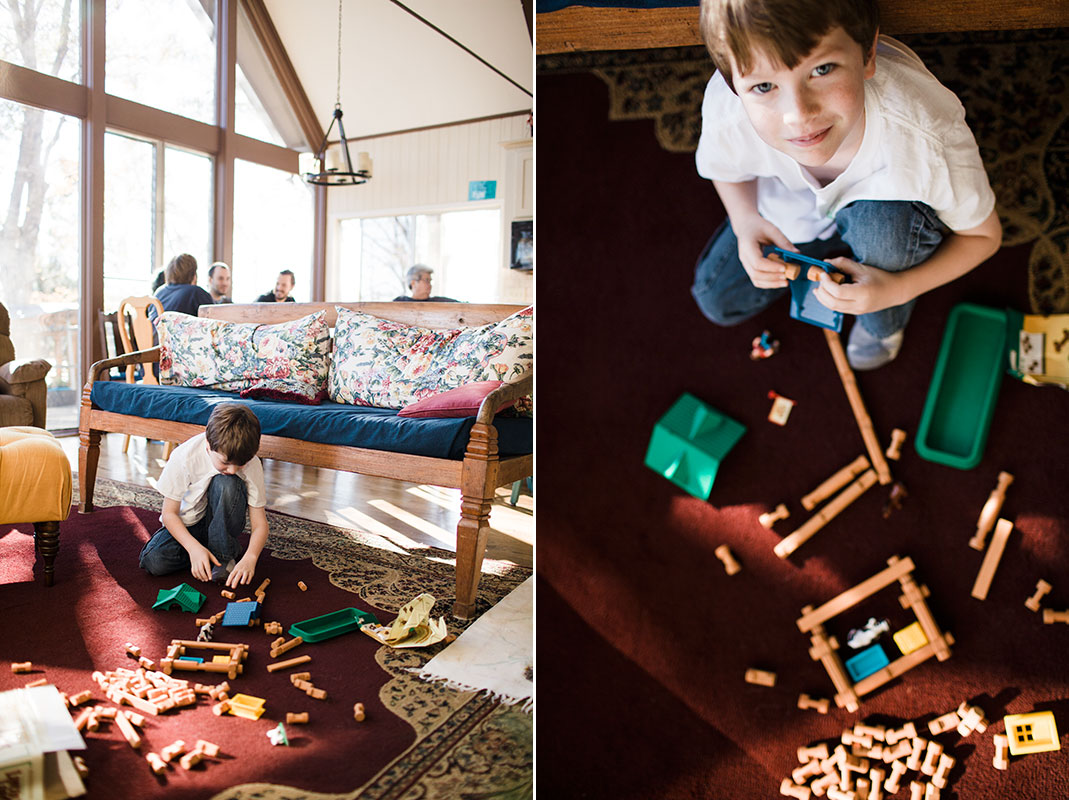 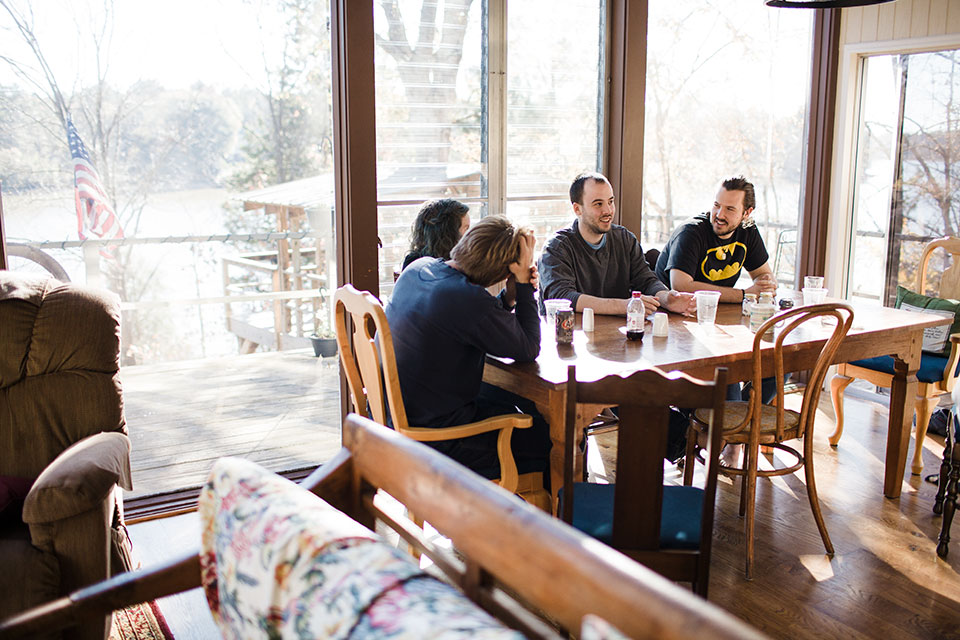 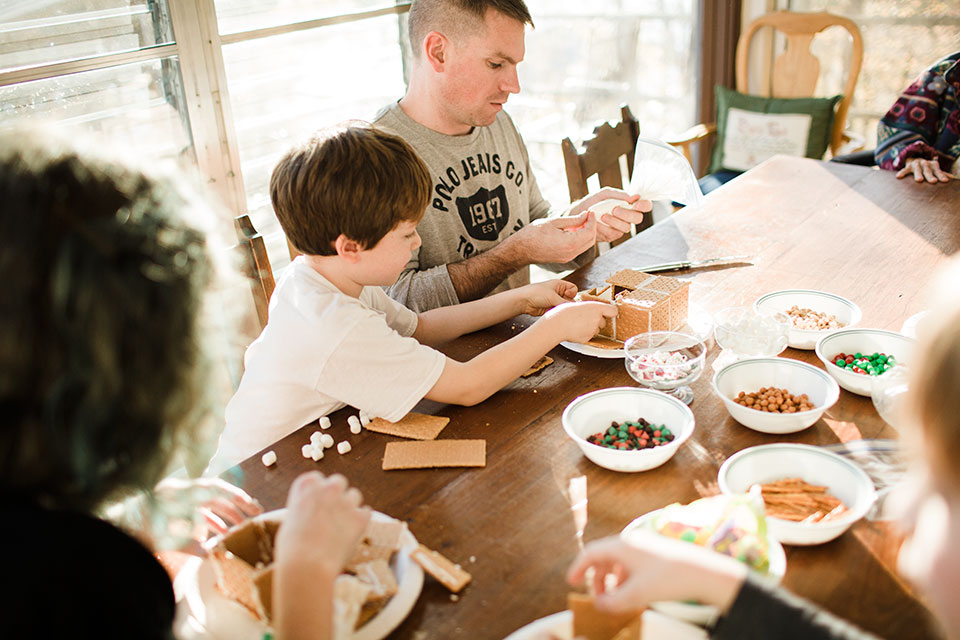 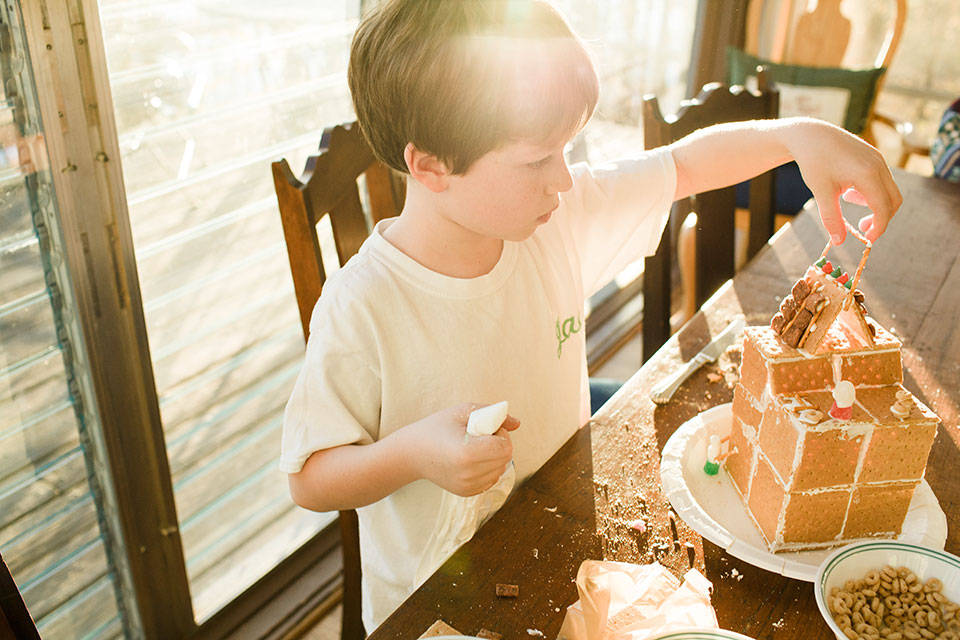 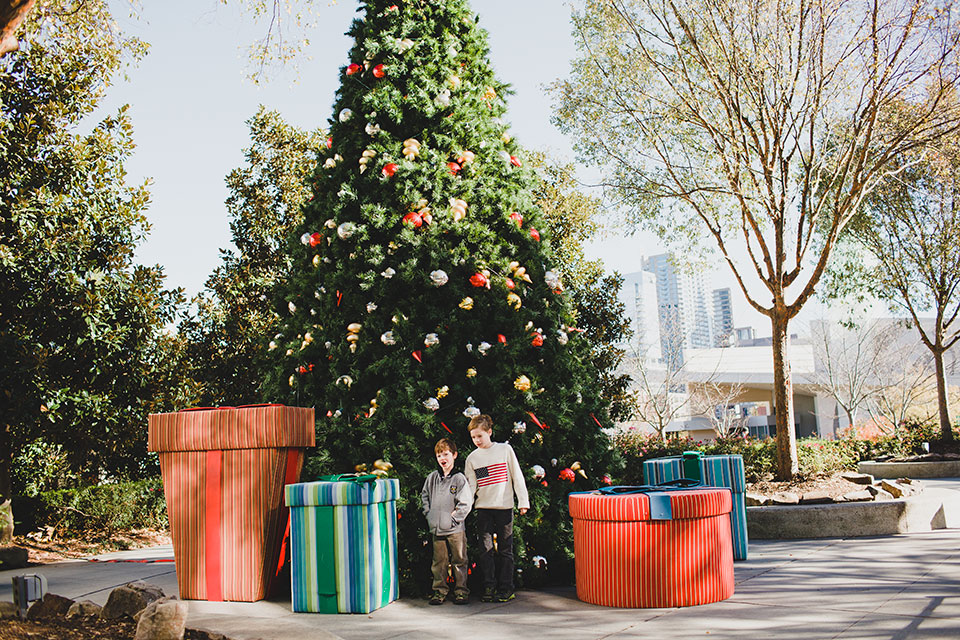 Hope your December has been merry and bright.