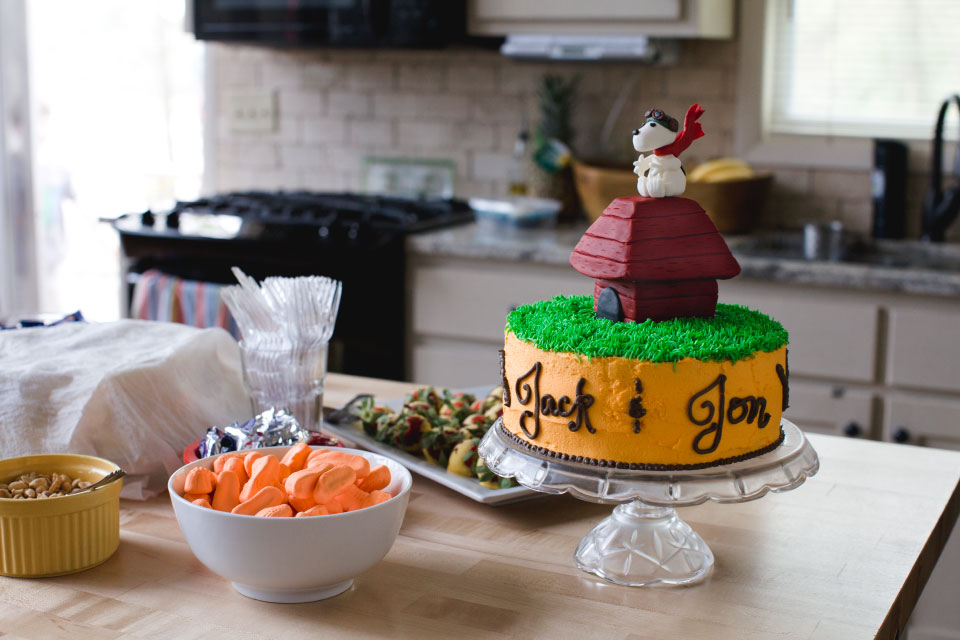 March is a fun month. Jack and Jon both have a birthday in March, six days apart, in fact. So we usually have one party for both of them, but we try to make it big and fun so they don’t mind sharing. 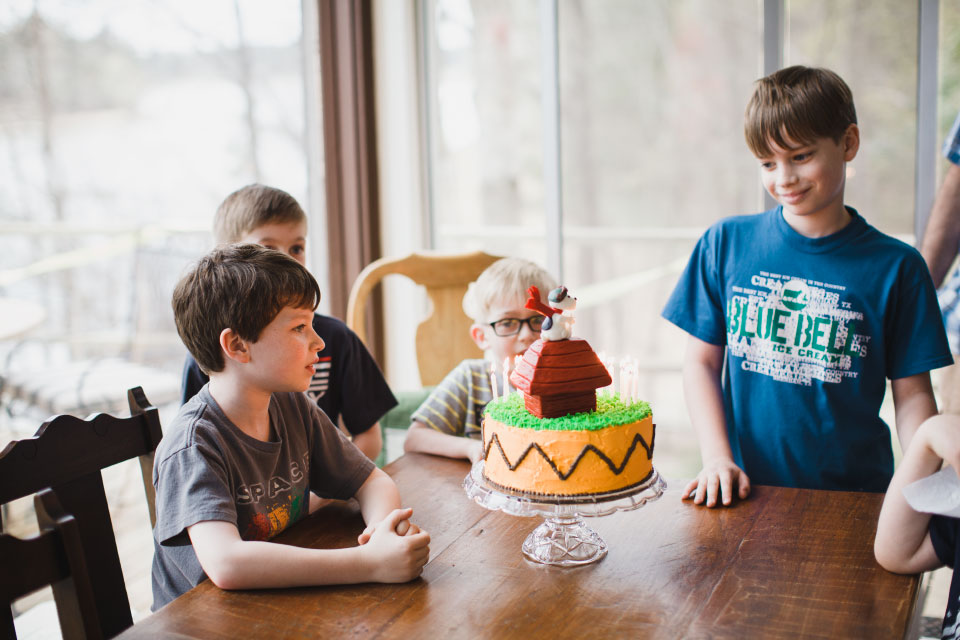 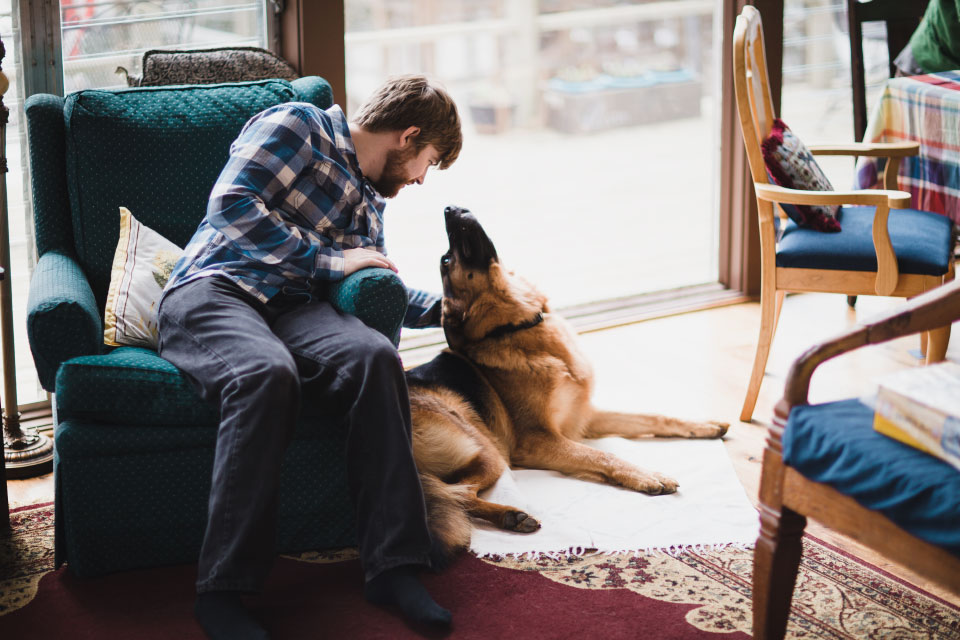 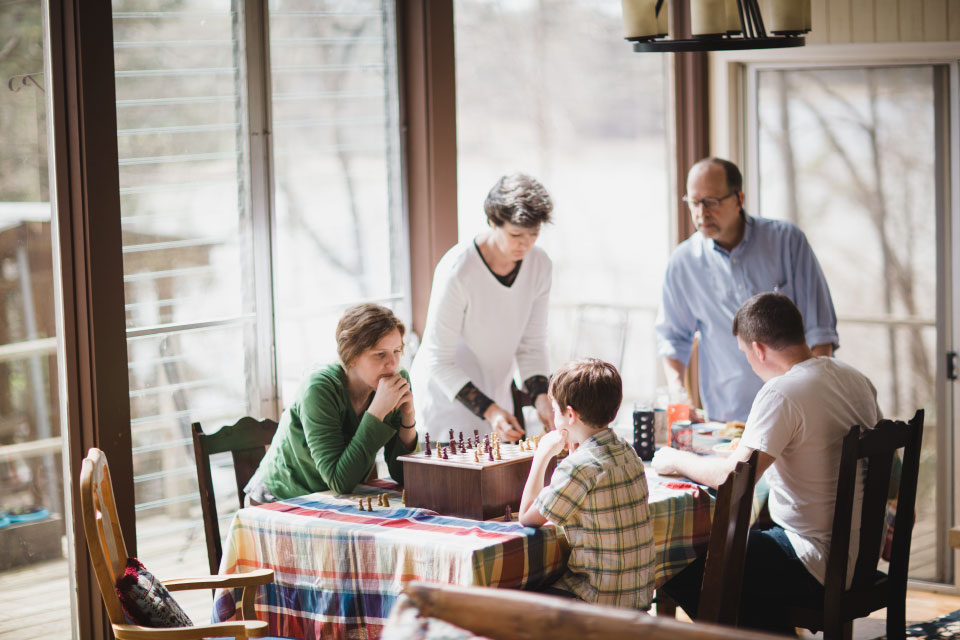 Two days later we are still riding the birthday party euphoria train. I hope we can expect a few more days of abundant sharing and gratefulness and unashamed Halleluiahs because I don’t have to make another cake topper out of rice crispy treats until next year. All that’s left of the party are a few deflated balloons still holding on to the deck by their strings, and a fourth of a cake wedge sitting on the kitchen counter. 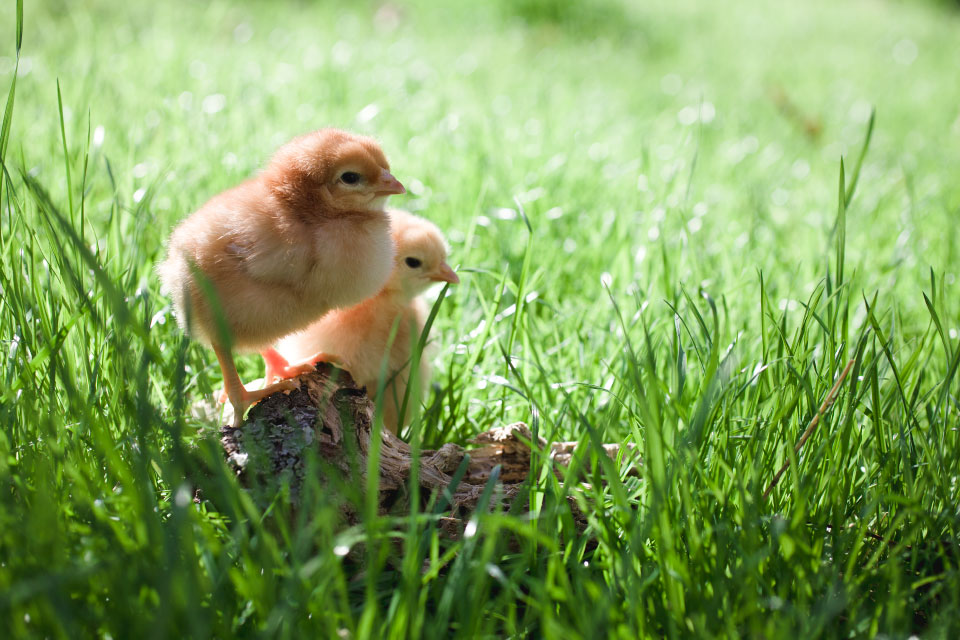 Six chicks in a tupperware bin, under a heat lamp, in the living room. Happy Birthday to us all! 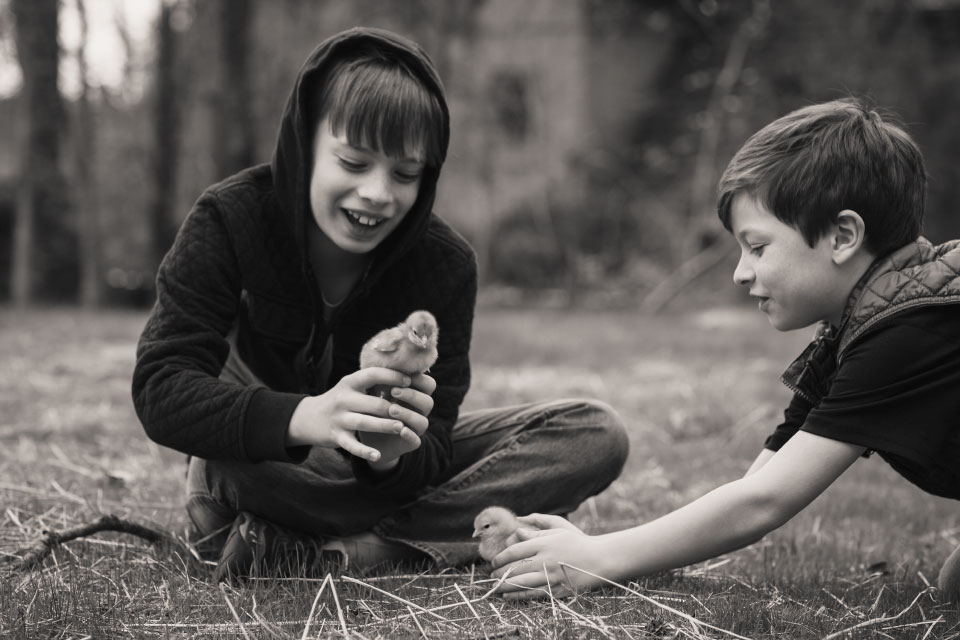 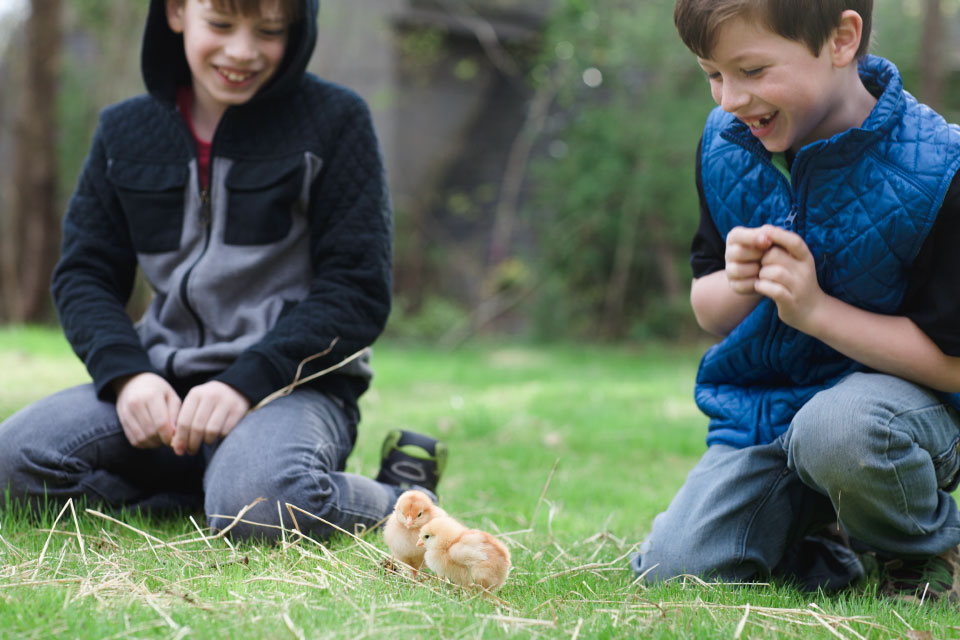 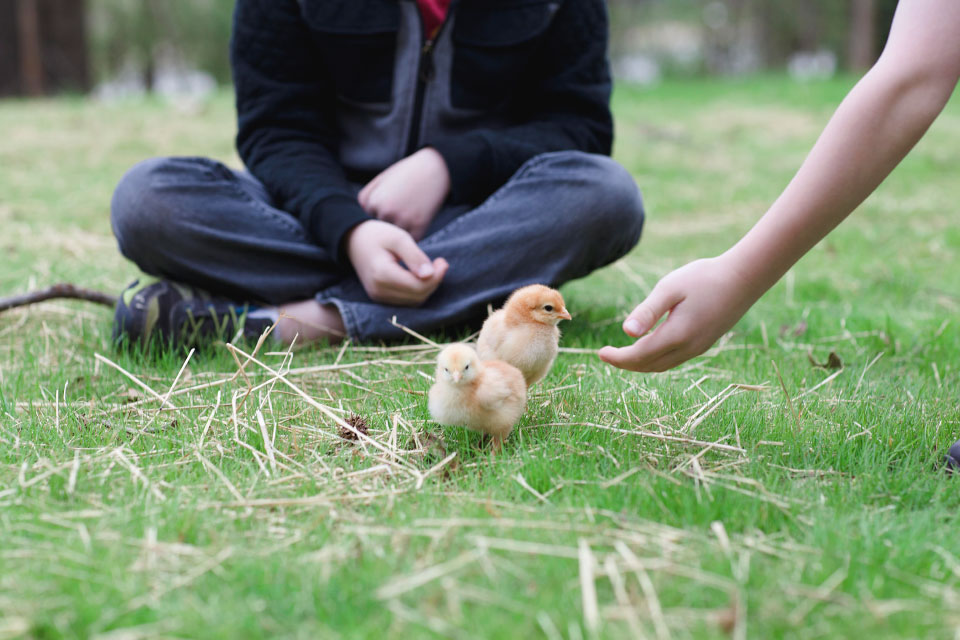 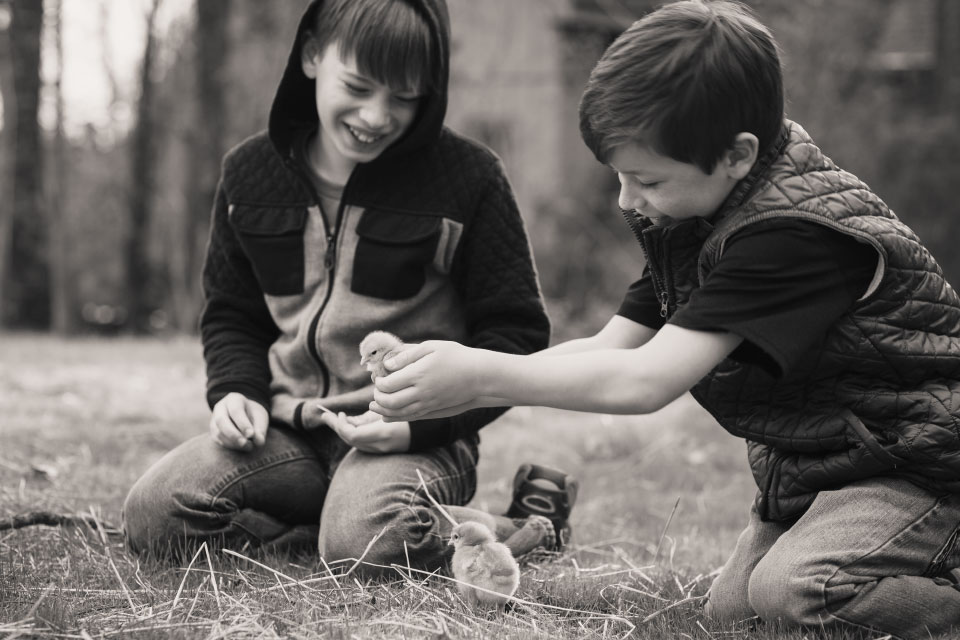 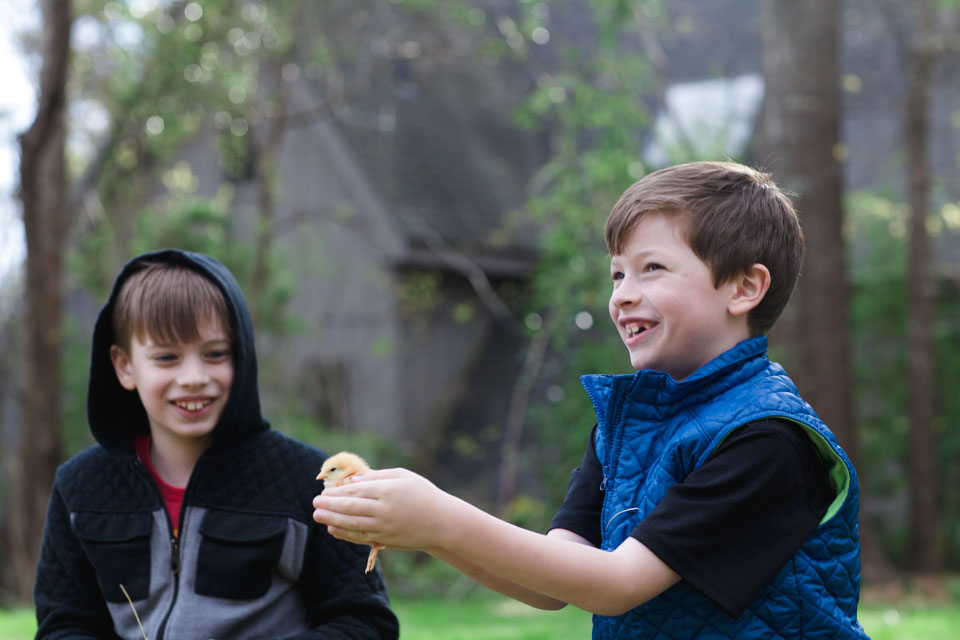 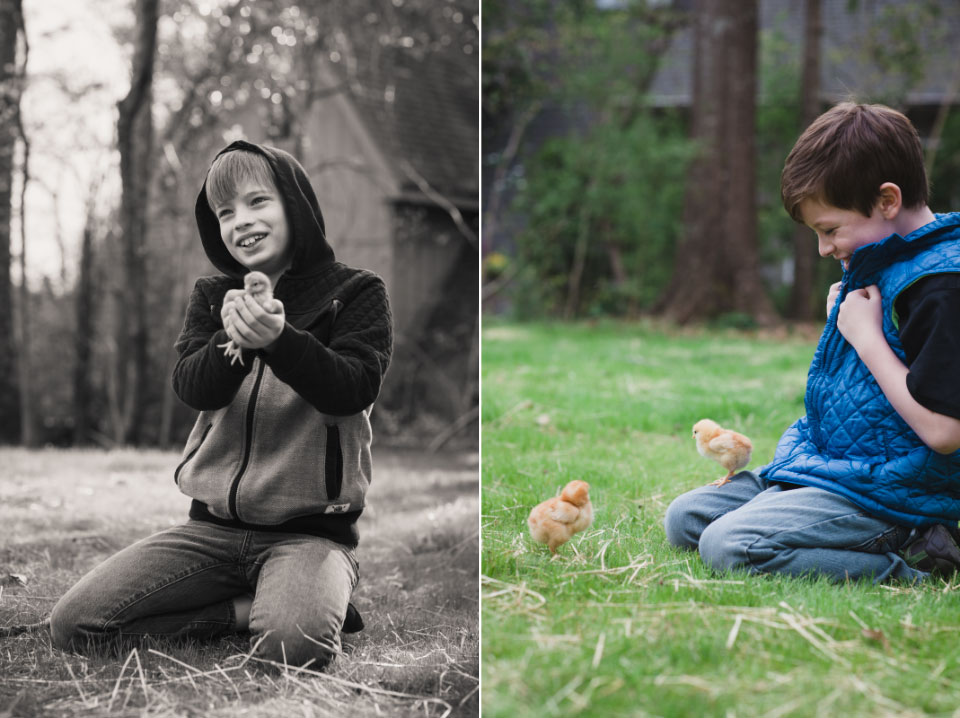 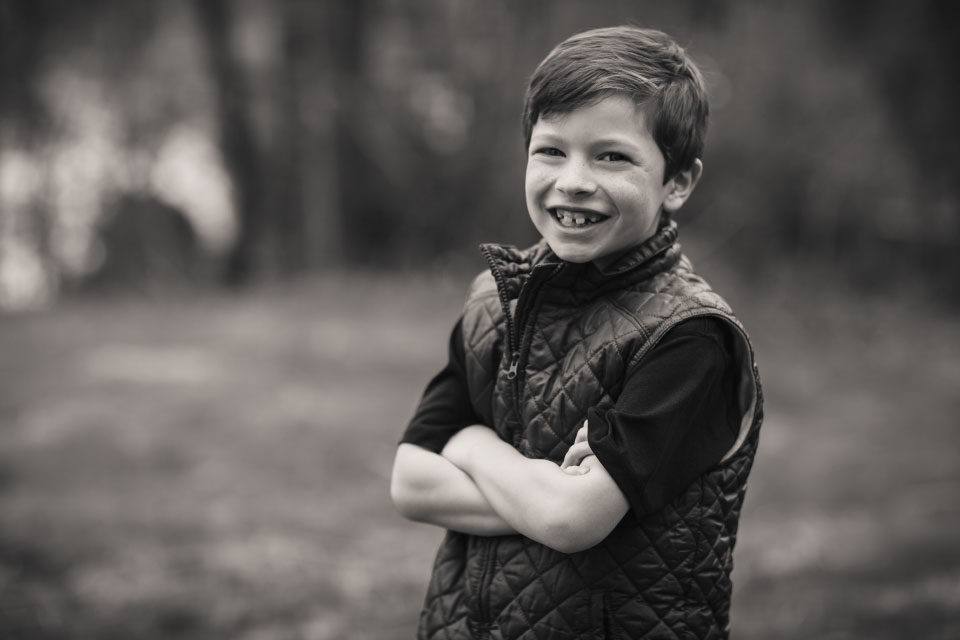 Littlest buddy, on your 8th birthday, I know you don’t like being called “little” and I know you only tolerate being called “my baby” because you love me. You know what, I’ve decided to stop asking you to please stay my baby. Because eight is a pretty big deal and I’ve noticed that you get a little bit cooler everyday. And you can now beat me at board games that say “ages 13+” on the side. I’m still trying to understand how that happens.

Sometimes you are good at getting into mischief. Like that time you turned the knob in the refrigerator as far left as it would go and the next morning all the milk was frozen. We knew it was you… because you are curious like that and you like to figure out everything for yourself. But the things you do make us laugh… eventually, and they make great stories for later. Every day with you is an adventure. I love it. 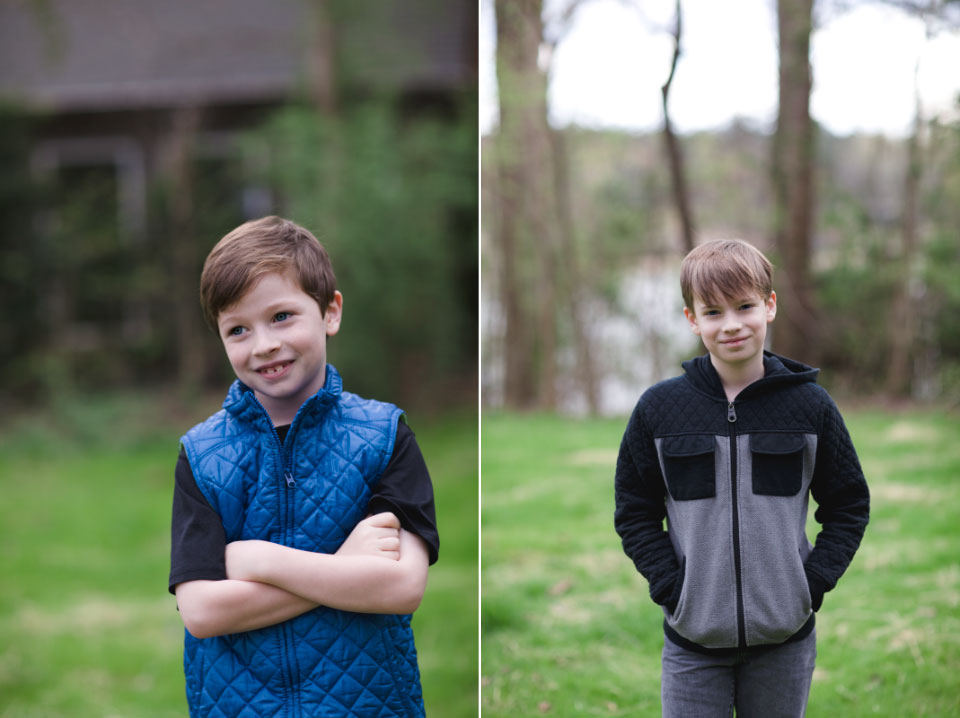 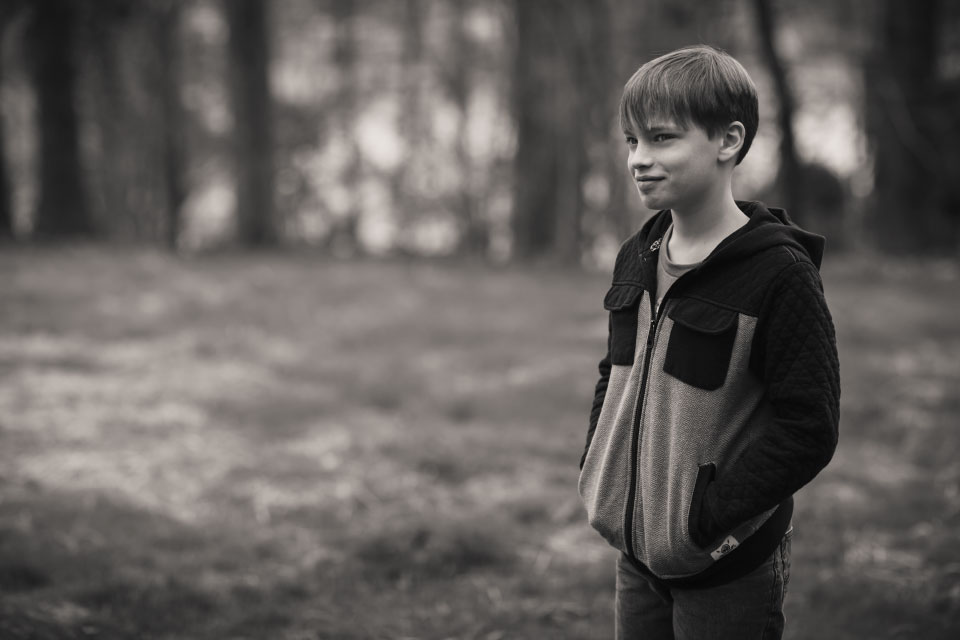 The past 10 years with you have been the best. I learned my most epic parenting moves with you… like how to tempt you to open wide with a spoonful of plums, and then stick a spoonful of green peas in your mouth instead. Also, how to fish toys out of the toilet with a pair of tongs. And how to have a proper memorial service for hermit crabs.

You may get upset sometimes because you aren’t an expert at everything, but I think it’s better to be really good at a lot of things than perfect at just one thing. For instance, you excel at drawing cartoon people who think all their thought bubbles in beautiful cursive. Also, you are really good at reading entire novels in one afternoon… and actually remembering what you read. And let’s not forget how you find new ways to pronounce words you’ve read but never heard.

kuh-lohn : n. the sign (:) used to mark a major division in a sentence

You are excellent at being a good big brother, at being kind and compassionate. You are helpful and eager to learn. And whenever I don’t know how to spell a word, I know just who to ask. 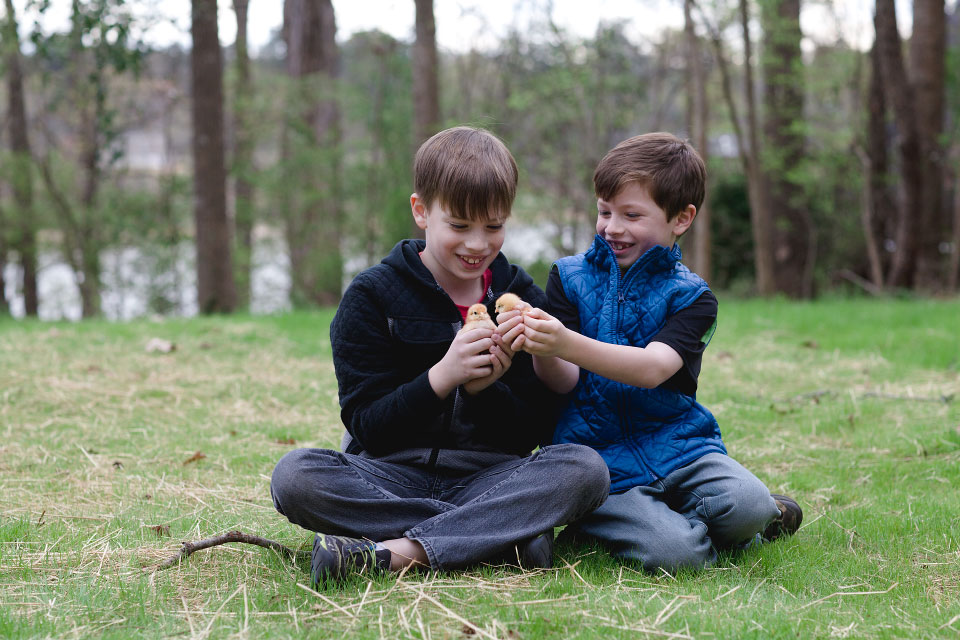