it takes a village to build a chicken coop 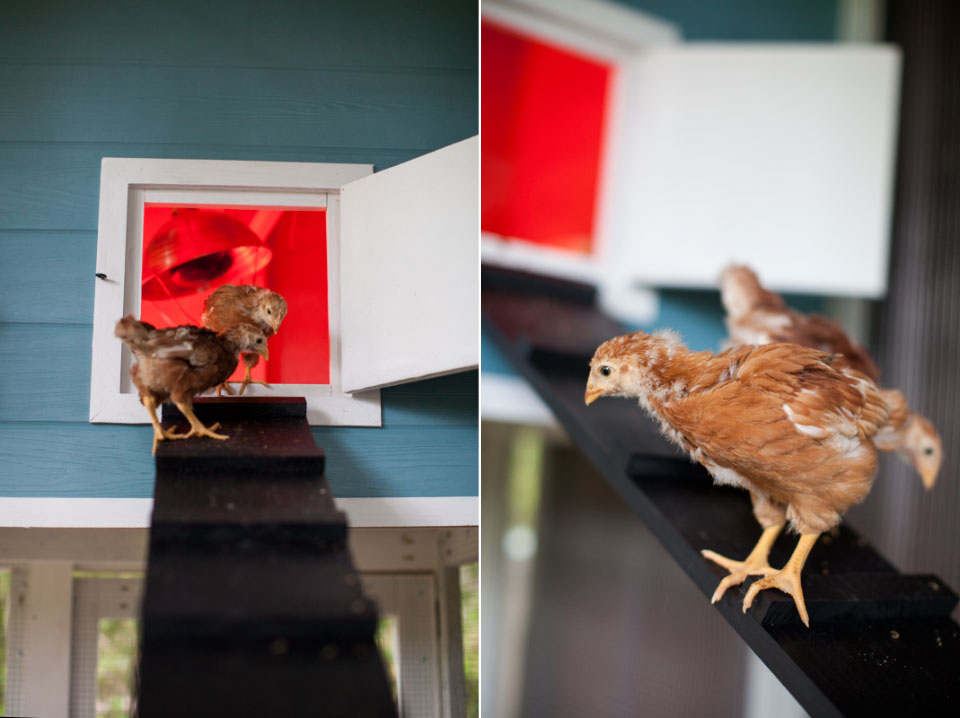 The chicks are almost 6 weeks old now and working on getting in their adult feathers. It’s a scruffy process. I’m currently growing my hair back out so I can relate.

Also, I am so happy to be back in the business of owning chickens. It feels great to have renewed interest in an old hobby and the boys are loving it too. Our recent conversations are distinctly chicken flavored, if rather gruesome…

Jackson: “Which would you rather fight? A zombie-sized chicken or ten chicken-sized zombies”

Jackson: “Why? A zombie-sized chicken would be awesome. Chickens aren’t mean.”

Jonathan: “It could peck your eyes out!”

Me: “Oookay! Look at that beautiful field of wild flowers over there!” 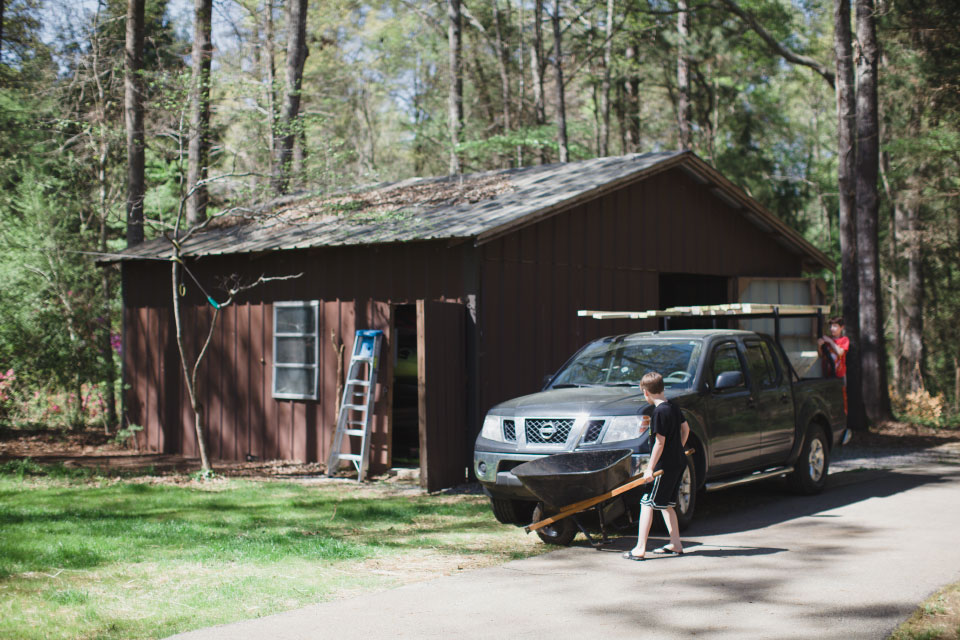 It may seem like a small thing because it’s ridiculously easy to drive to the co-op, pay $17 and walk out with a cardboard box full of day-old cheeping chick. But for me it feels like a huge step in the direction of setting down roots here. I’m now responsible for six living creatures that reside in a large coop I can see from my bedroom window.

It feels rather permanent. 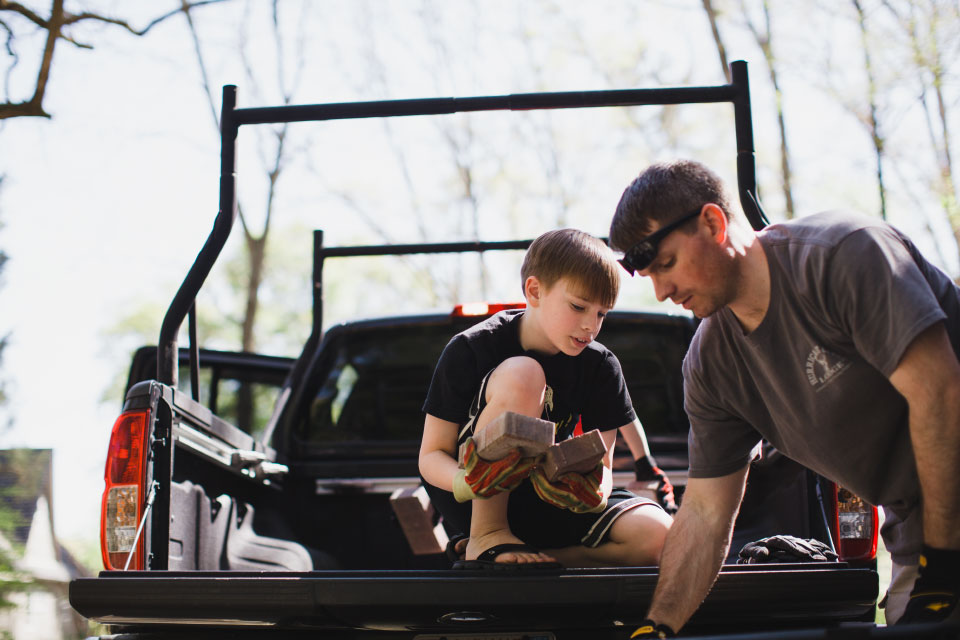 Probably because Caleb doesn’t ever build anything in half-measures, so he designed and built a coop “we can park the RAV on”. This term goes back to his first wood project five years ago and the SUV I drove at the time. His project was a dining room table built out of 2x4s and 2x6s. In other words, heavy duty lumber. I almost threw out my back trying to move it into the house. And when we’d finished moving it in and stepped back to survey the behemoth, he turned to me and said “You can park the RAV on it.” 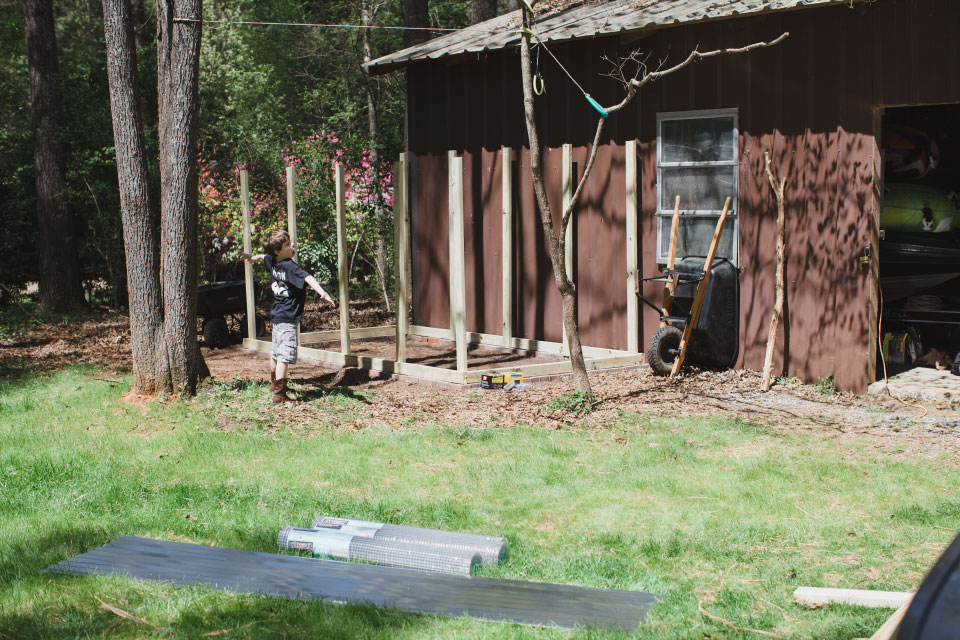 This is our second chicken coop, but our first time building one ourselves. We decided to make a permanent structure, one that will withstand storms and possibly still be around when my grandkids are swimming in the lake. In other words “You can park the RAV on it.” 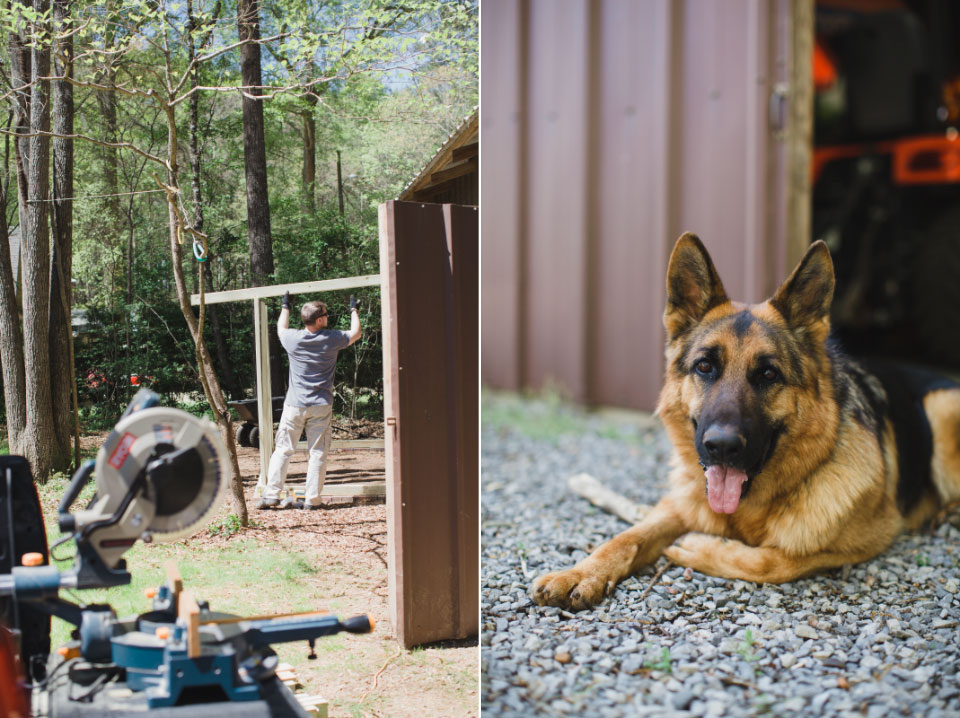 Our timeline for the coop was a bit skewed. Actually, that’s an understatement. We were so rushed to get the chicks out of the house that we started on the coop before Caleb had even finished designing it. This led to a lot of confusion about the order in which the structure went up. And okay, I don’t think we agreed on a single aspect of how any part of the coop should’ve be done. Not our finest project in terms of cooperation. 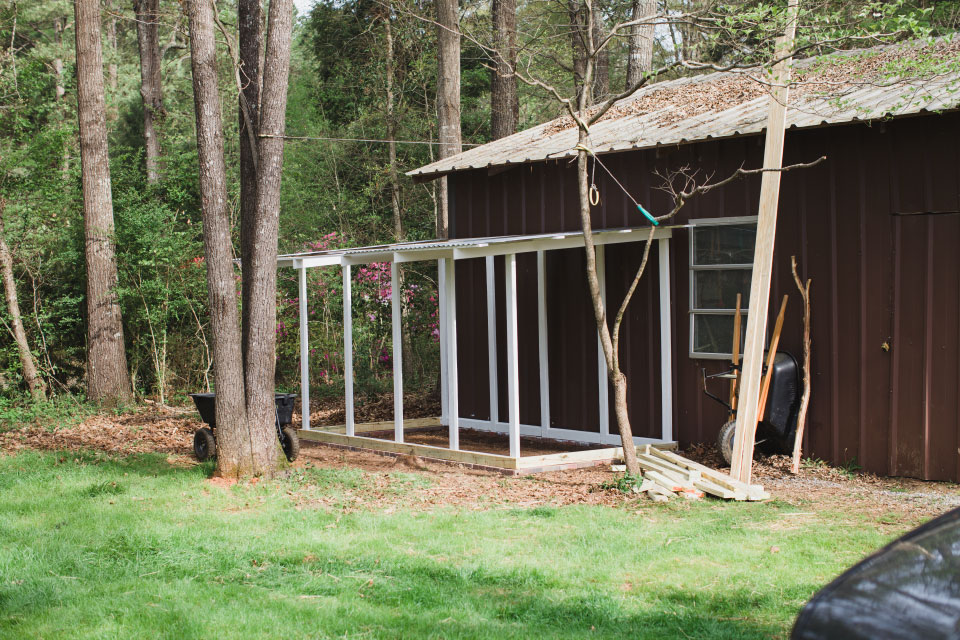 When we’d worked through the Spring Break week and still weren’t finished, my family stepped in to help. My mom helped lay pavers, my dad shoveled sand, my brothers showed up on my birthday to help hang hardware cloth. It ended up taking about two weeks to finish out the coop… and then an additional week to finish all the decorative touches. We differ over what these should be called. Caleb says they are “unessential extras” while I call them “necessary elements”. 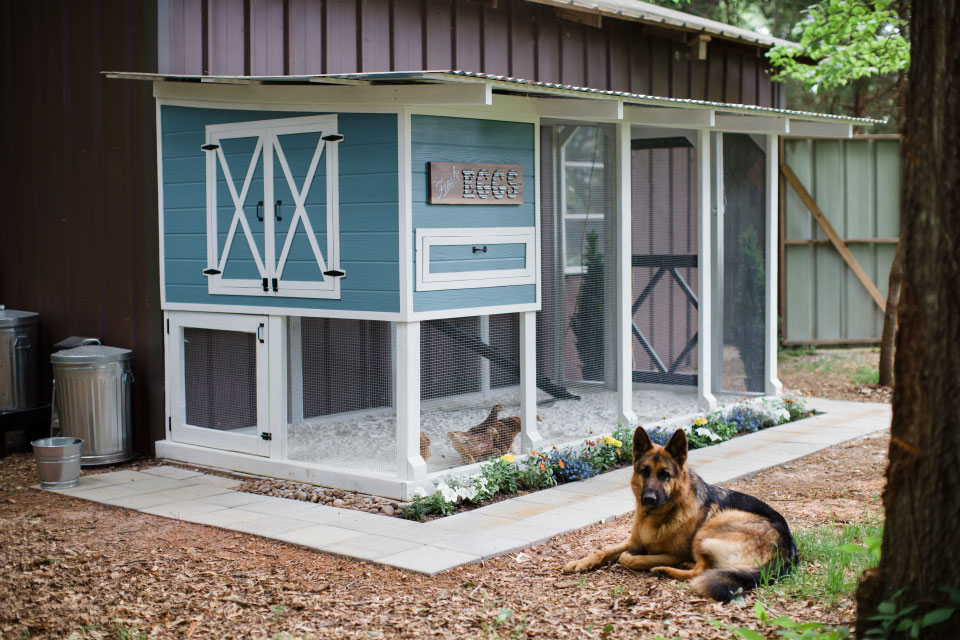 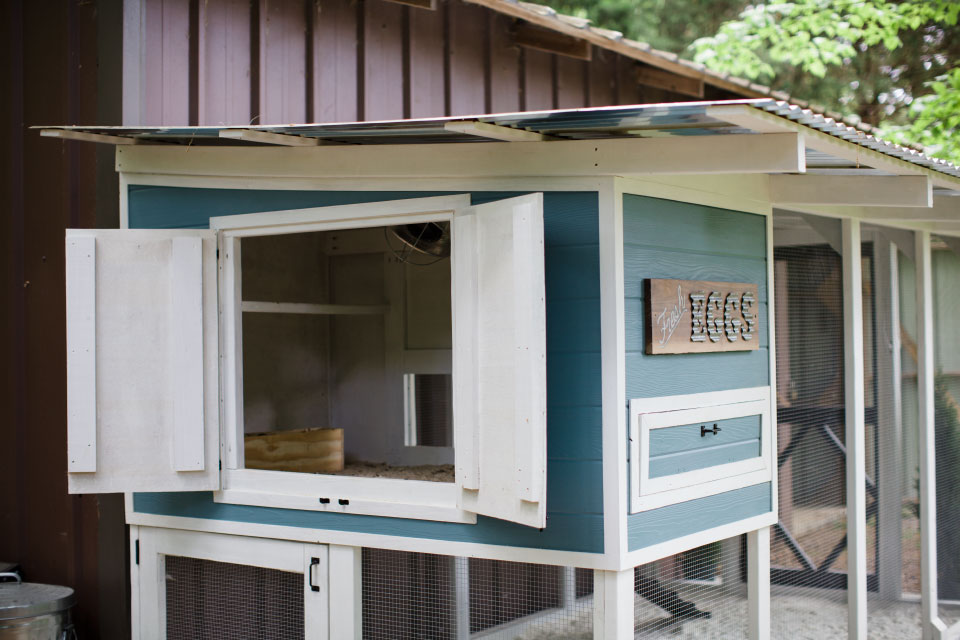 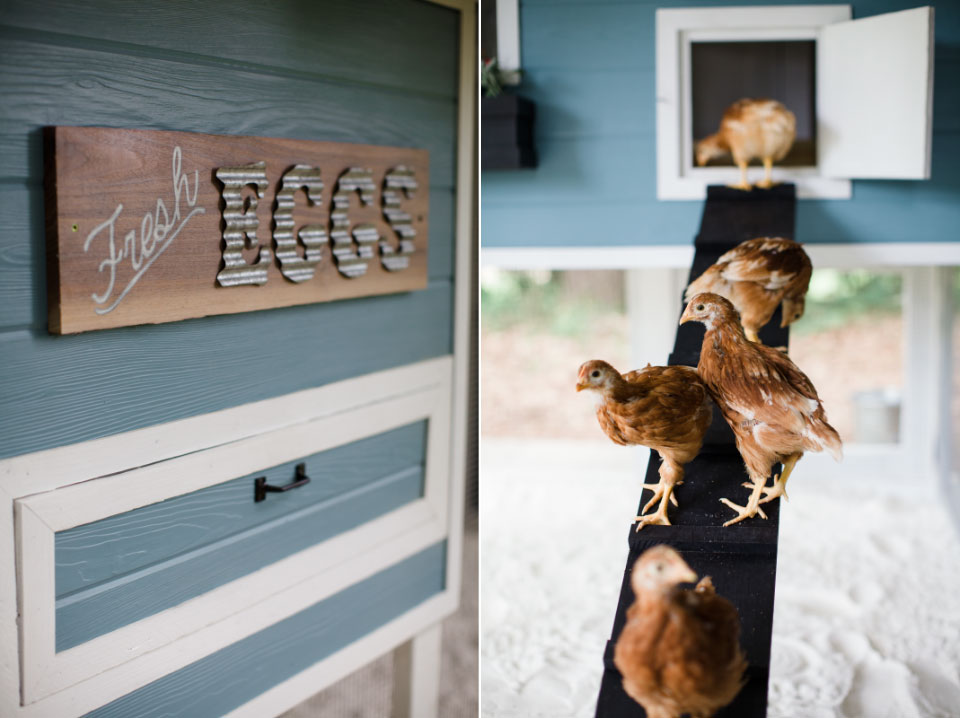 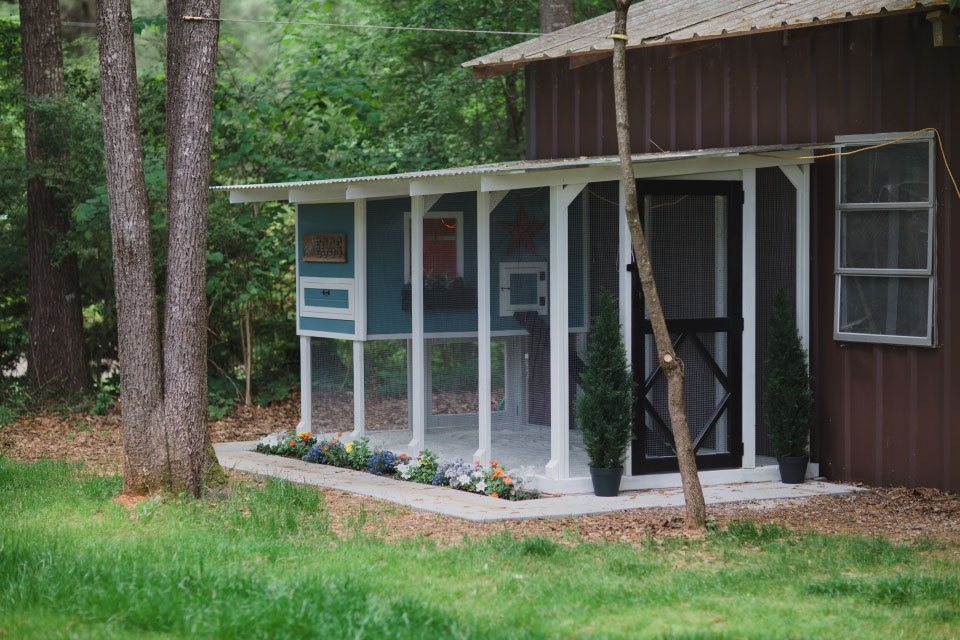 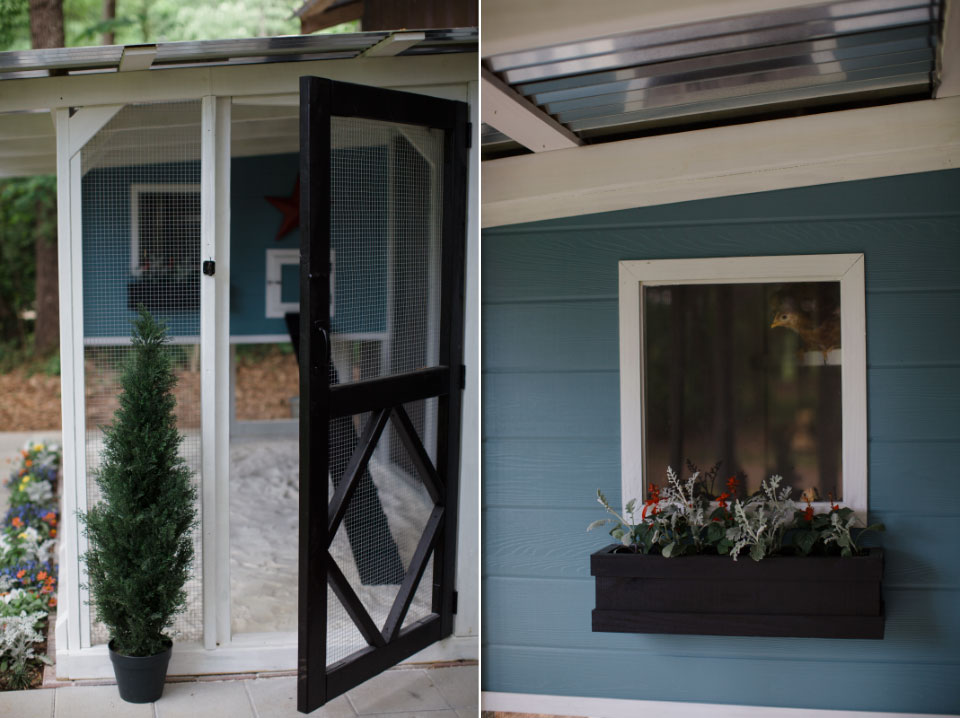 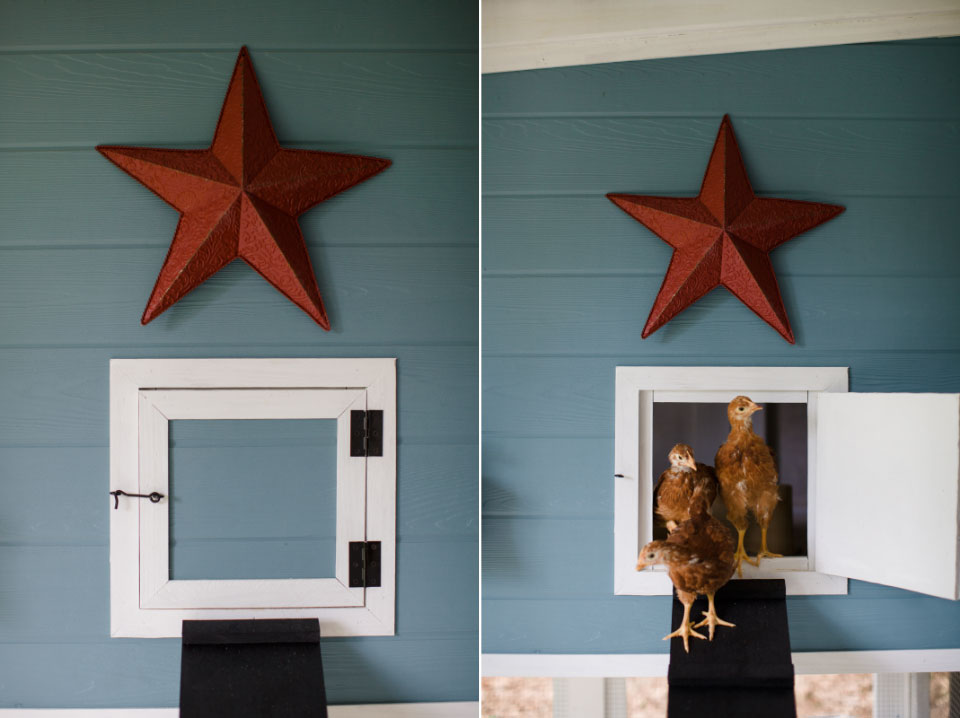 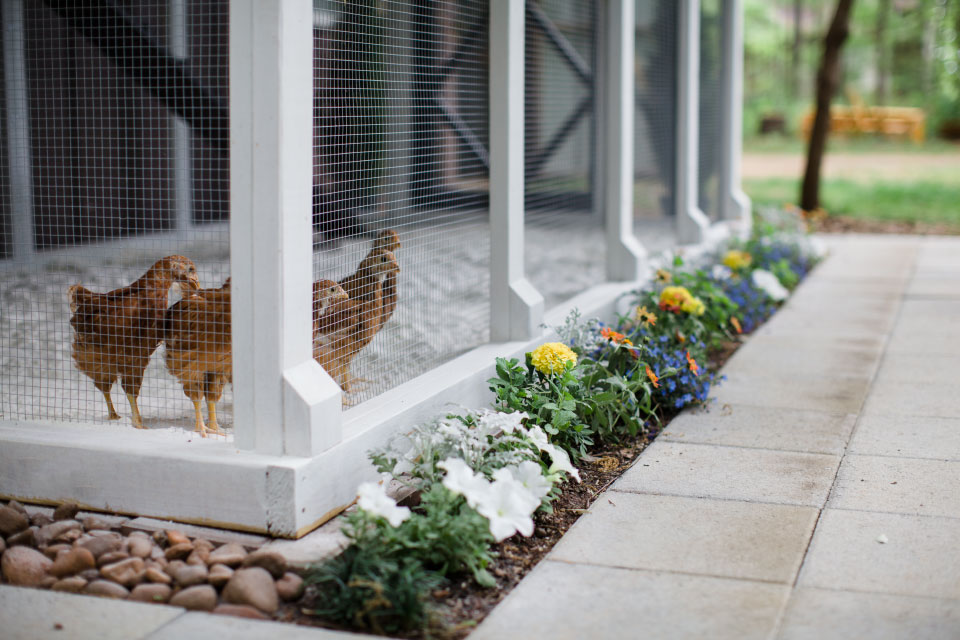 sagittariusgadzinski said…
Casinos Near Casinos in Vegas, NV
We have 51 casinos in 광양 출장마사지 our database. 안성 출장샵 Looking for 인천광역 출장샵 a casino near me? Find your nearest casino 광주광역 출장안마 near you and 익산 출장안마 see your favorite slots and table games!
March 4, 2022 at 9:49 AM