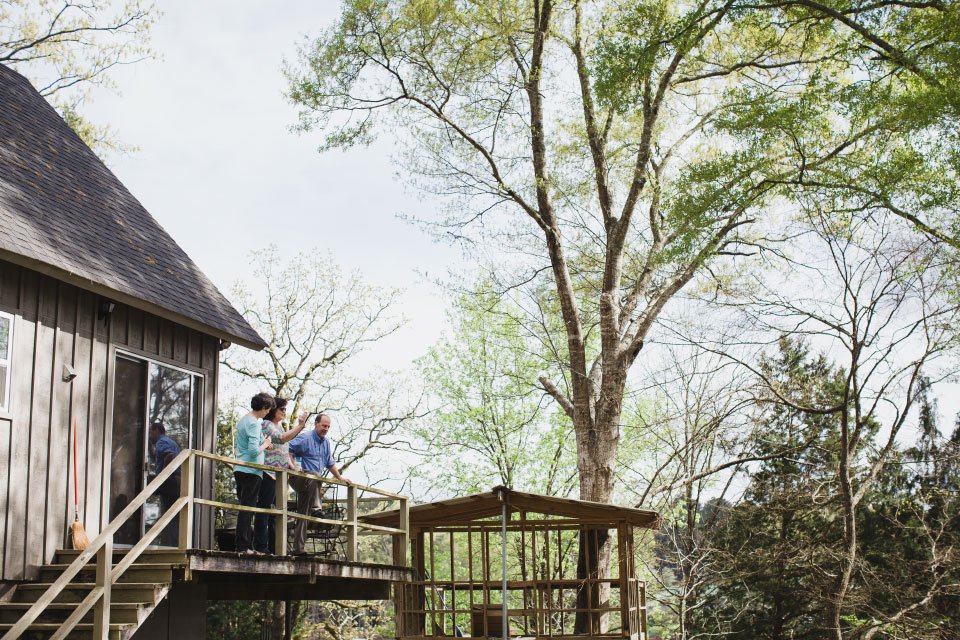 Welcome to Spring in the South… or as my allergy prone son calls it: “pollen season”. Last week you could bounce a basketball on the driveway and stir up a small yellow tornado, or look out the window and see a stream of pollen floating down the lake. 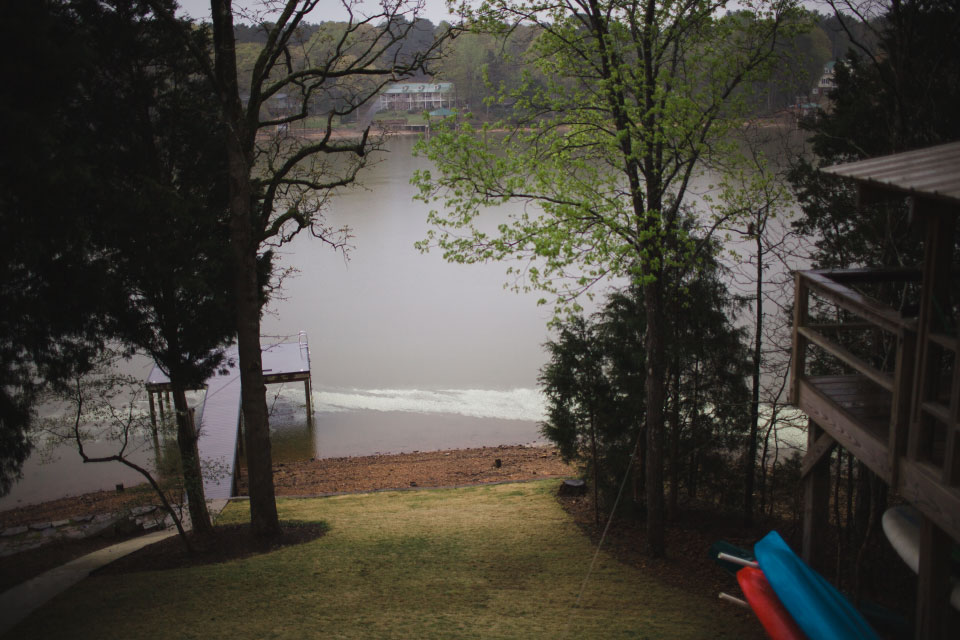 This is the first year I have ever been significantly affected by allergies. Apparently it’s never too late in life to become sensitive to tree droppings. Trouble is, I’m not yet experienced enough to tell the difference between a case of mild allergies and the common cold. 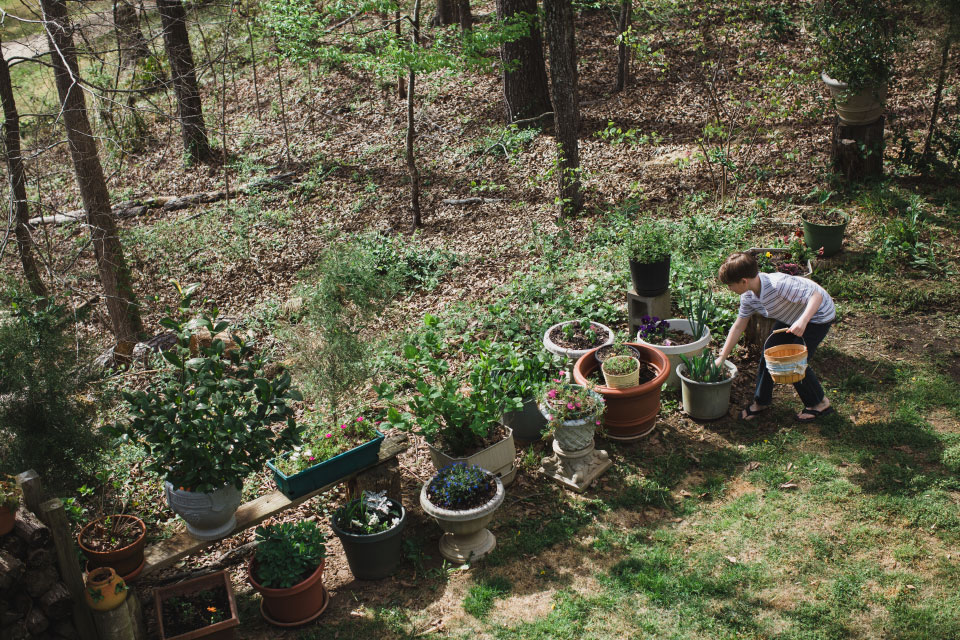 So we took the whole of Spring Break this year to build a chicken coop. Because two and a half weeks along the adventure of keeping chicks in a storage bin in the living room, I’d reached my limit. We’ve raised chicks before and I knew they were messy, but turns out there is quite a difference between six chicks and three. And also, they were previously kept in a bathtub which made clean up significantly easier. 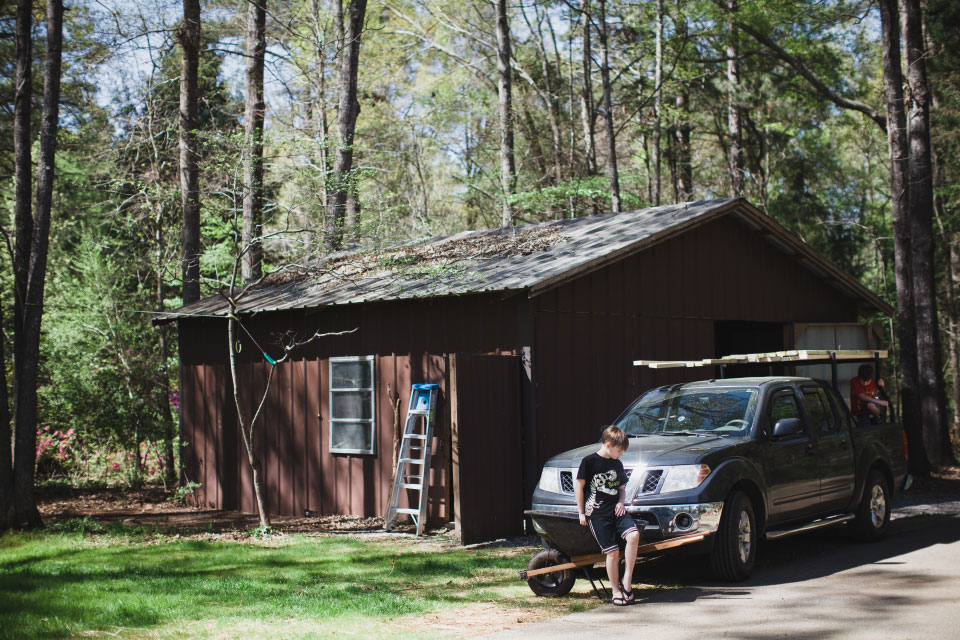 I knew it was a problem when Jon came home from school with a poem about chicken poop.

“I see a coop because my chickens poop…” etc.

For the record, I don’t recommend purchasing your chicks before you have a permanent place to house them. Unless you just like pain. Or feeling like there’s a fire under your backside. 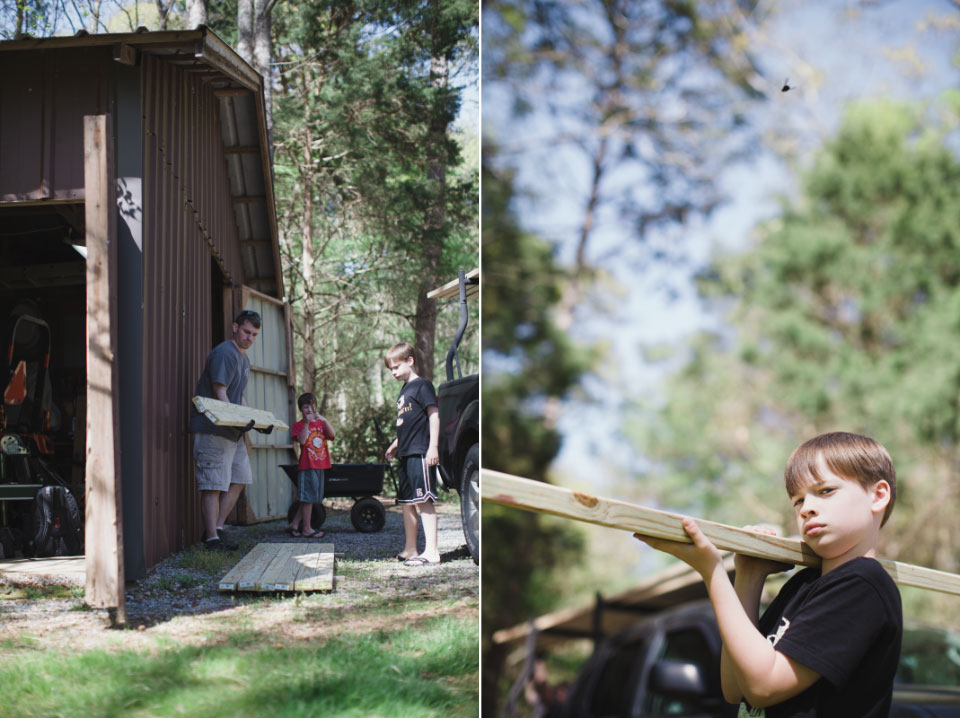 Therefore we worked sunup to sundown every day of Spring Break to complete the chicken coop, on top of being sick with what seemed like allergies but was more likely a cold. 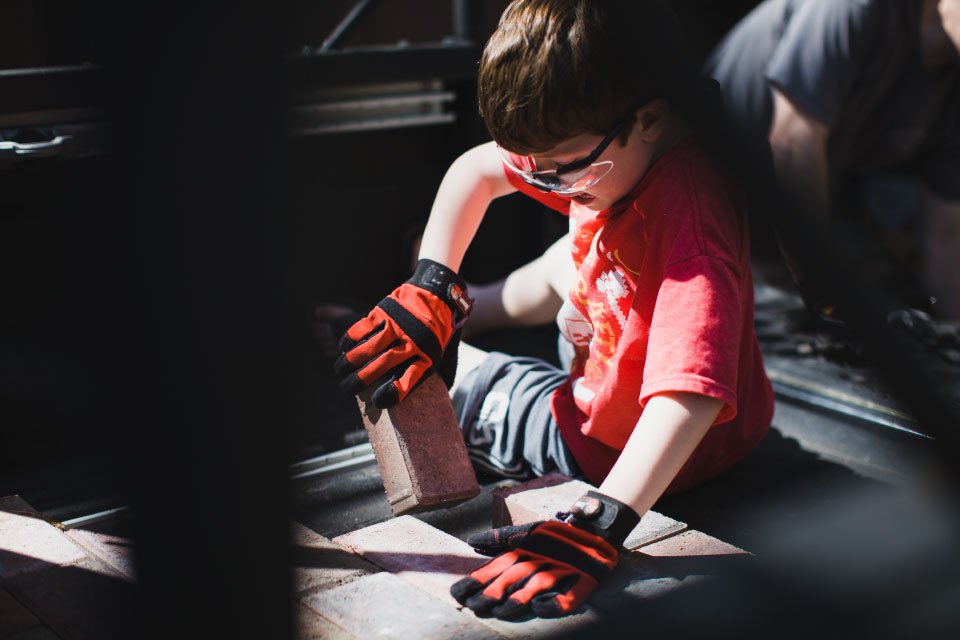 We worked through it, because… chicken poop. 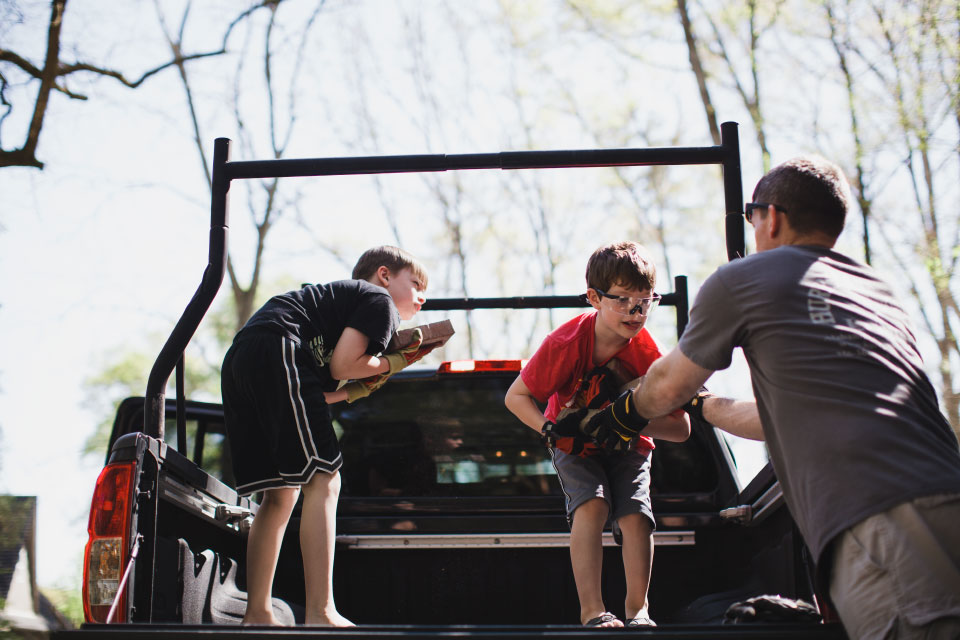 How’s that for an exciting Spring Break?