when the bee stings 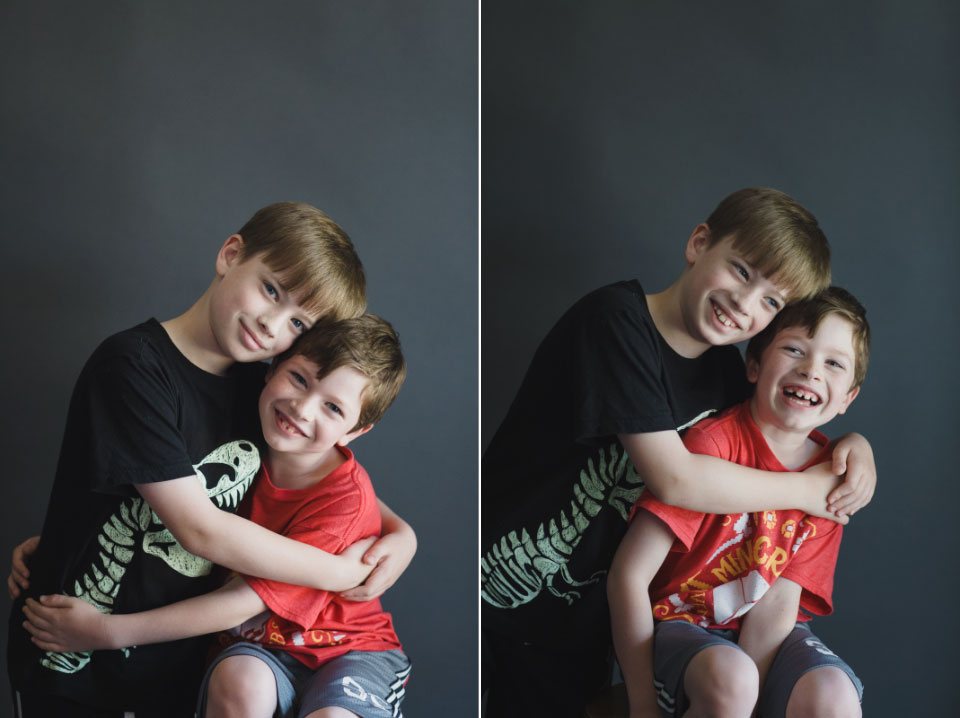 My kids have an irrational fear of flying, stinging insects. Which is a problem because we live in the woods. Bees, wasps, ants… If it has a stinger and can land on you without warning, you can bet that Jack and Jon are terrified of it. So I don’t know exactly when the issue got out of control, but it’s been going on for quite some time. And it gets a little more ridiculous every summer.

Last year I thought we’d reached the pinnacle of absurdity when we couldn’t persuade them to eat lunch on the deck because a yellow jacket once landed on Jackson’s plate. Or visit their friend down the street because a particular bush by the front door is a favorite carpenter bee hangout. And you can forget hiding Easter eggs in the azaleas because, incredibly, Jon’s love of candy is dwarfed only by his fear of the azalea tenants.

Our school friends do not help. If I wondered before if my kids were the only ones with a bee problem, I wonder no more. While I was in the lunchroom one day I observed what occurs in an elementary school when a bee happens into the courtyard where some of the kids eat lunch outside. It was ten seconds of the biggest mass hysteria I’ve ever seen. Like dominoes. One kid screamed and instantly the entire courtyard was screaming and scattering in all directions.

So. Irrational fear of bees. Thank you, elementary school.

Anyway, about a month ago we were having a discussion about the bee thing. This is my weekly trying-to-reason-with-my-kids session in which I remind them that neither of them has ever been stung by a flying insect. EVER. Therefore, logically neither of them should be scared of them. Right?

This is when I had a brilliant idea that went something like this:

Me: “If you actually got a bee sting, you would see they aren’t that bad and you wouldn’t be so scared of them. In fact, if you get a bee sting I will pay you five bucks.”

Jackson: “Seriously? You’ll pay us to get stung?”

Me: “If that’s what it takes to get over the fear… then yeah.”

Caleb: “Hey, I’ll match that. So you can have ten bucks if you get stung.”

Me: “Except you’ve made it ten years without a single sting so your chances of making money off this aren’t looking too good.”

And that was the end of it. Or so I thought.

Over the weekend Jackson was outside with Caleb when a wasp flew into his shirt sleeve. It stung him three times before we realized what was going on and got his shirt off. Caleb proceeded to kill the wasp while I tried to coax Jackson out of the bathroom where he’d locked himself in.

Jonathan was screaming “what happened?” and Caleb was using Jackson’s shirt like a flyswatter. The dogs were barking and I wasn’t hearing anything from the bathroom so I started to panic.

“Jackson, open the door! The wasp is dead. Are you okay?”

To which he calmly opened the door, held out his hand and said “Where’s my ten bucks.”

File this under “Unique Business Ideas”.